Grandsire of American Pharoah passes away in Lexington 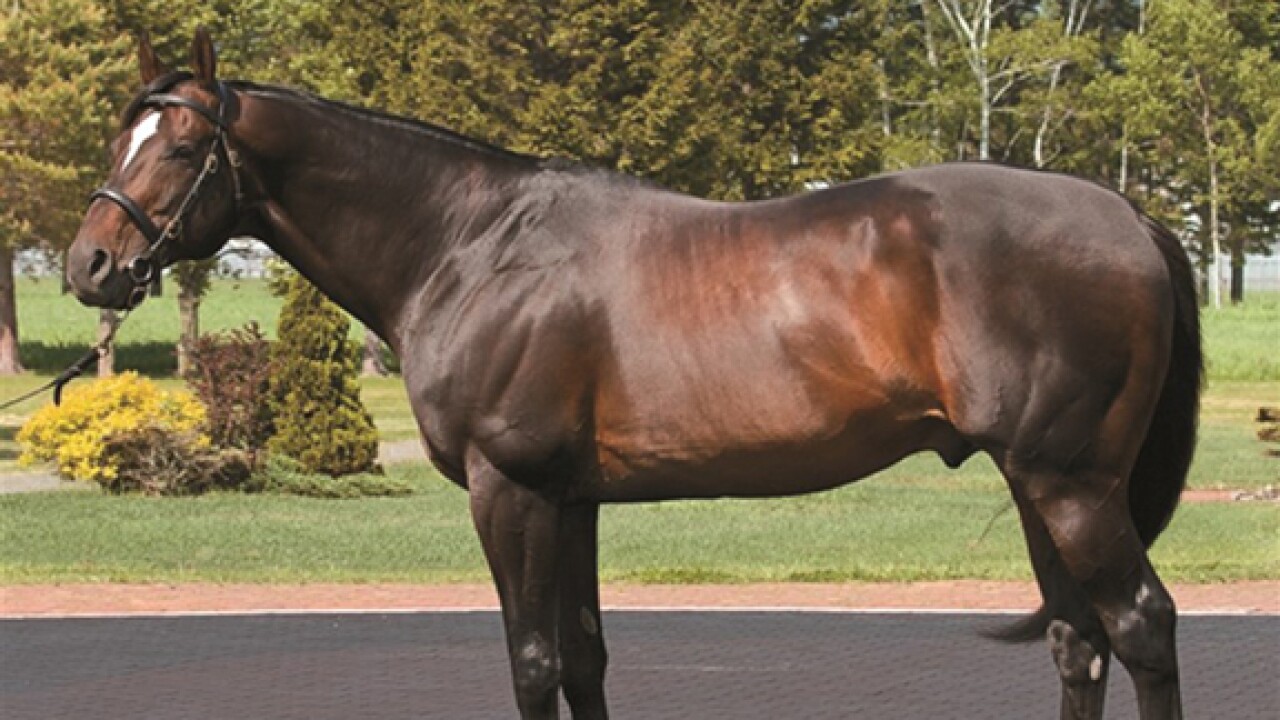 LEXINGTON, Ky. (LEX 18) — Empire Maker, the grandsire of 2015 Triple Crown Winner American Pharoah, passed away on Saturday at Gainesway Farm in Lexington, according to thoroughbreddailynews.com.

Empire Maker, the winner of the 2003 Belmont Stakes, was 20 years old and succumbed to a rare disease that compromised his immune system.

“The passing of Empire Maker will leave a tremendous void not only in the breeding industry as we know it, but in the hearts of all of us who worked with him, every day,” Antony Beck, the owner of Gainesway, said.

“It was a huge honor and privilege to stand Empire Maker at Gainesway with our partners Don Alberto. He was the epitome of class and quality. I have never been involved with a stallion that possessed a better disposition. His impact on the breed has been significant, particularly producing very sound stock. He will be missed by all of us at Gainesway.”

At the time of his passing, Empire Maker was the sire of 726 individual winners, 62 black-type winners, including 33 at the graded level, and a dozen Grade I winners. The Colt was also the paternal grandsire of 2017 Kentucky Derby winner Always Dreaming through another Grade 1-winning Derby runner-up, Bodemeister.

Empire Maker was trained by the late Hall of Famer Bobby Frankel, who once called the colt "the best horse he ever trained."