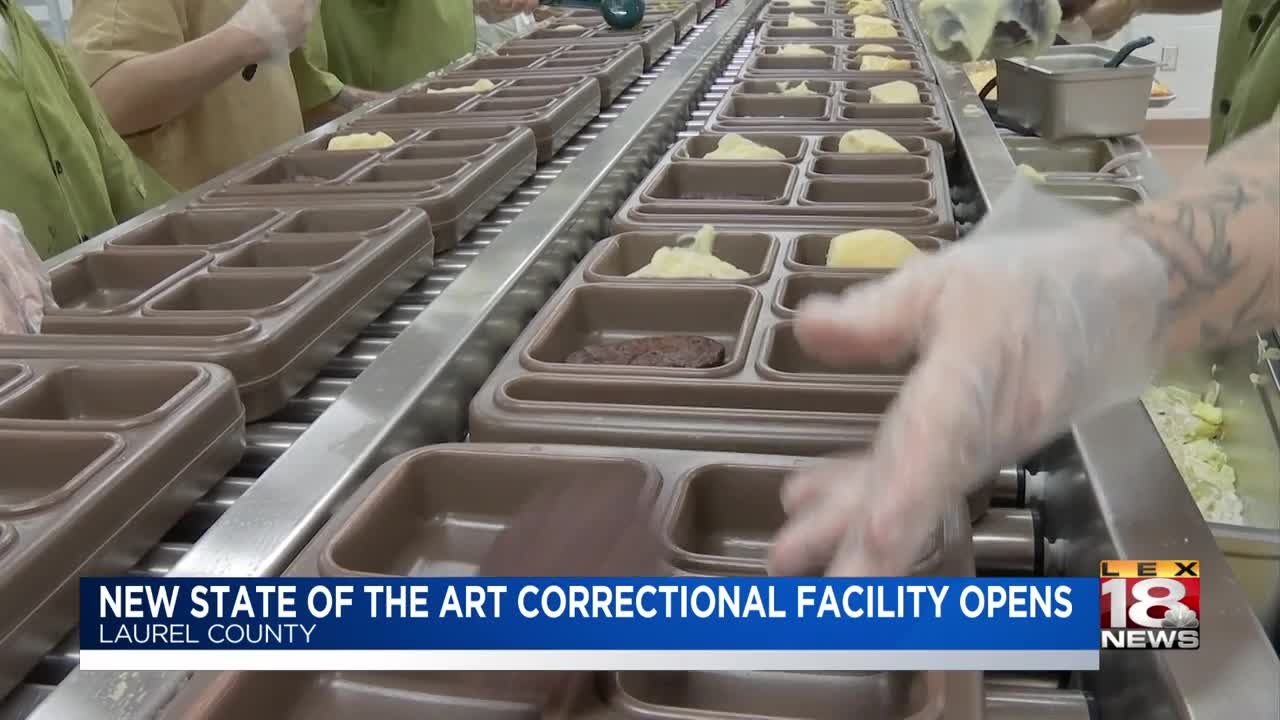 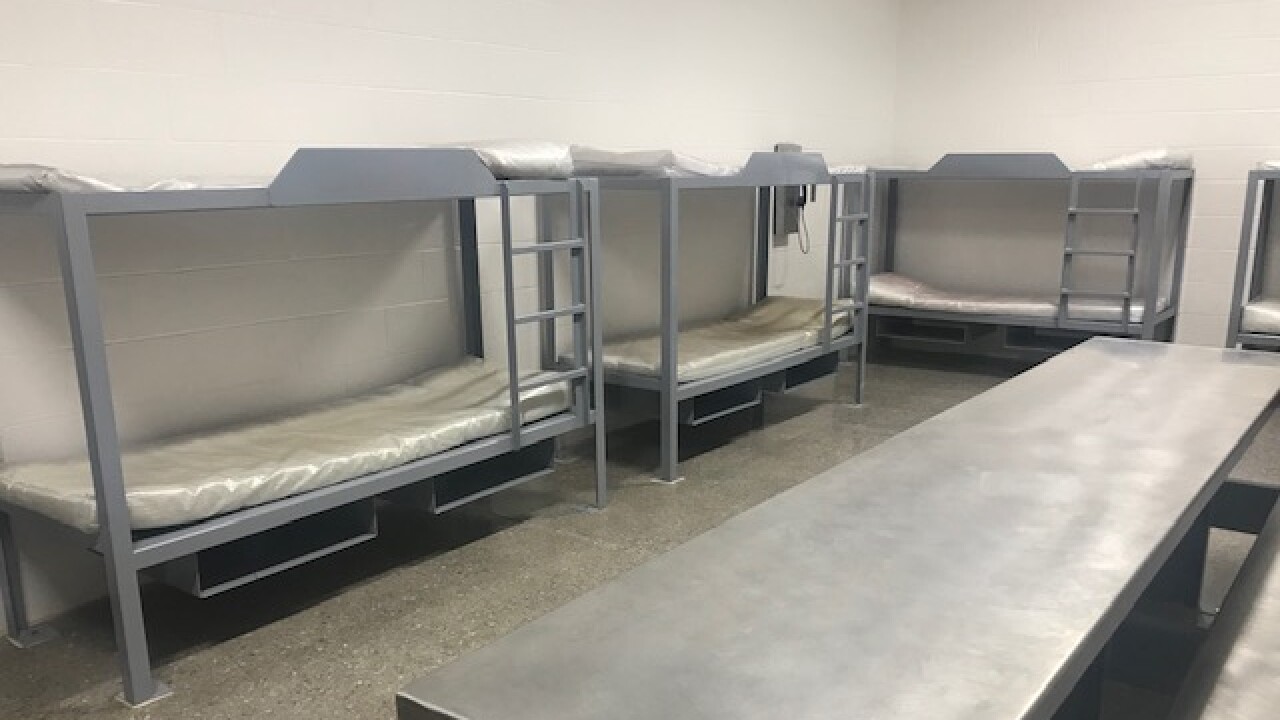 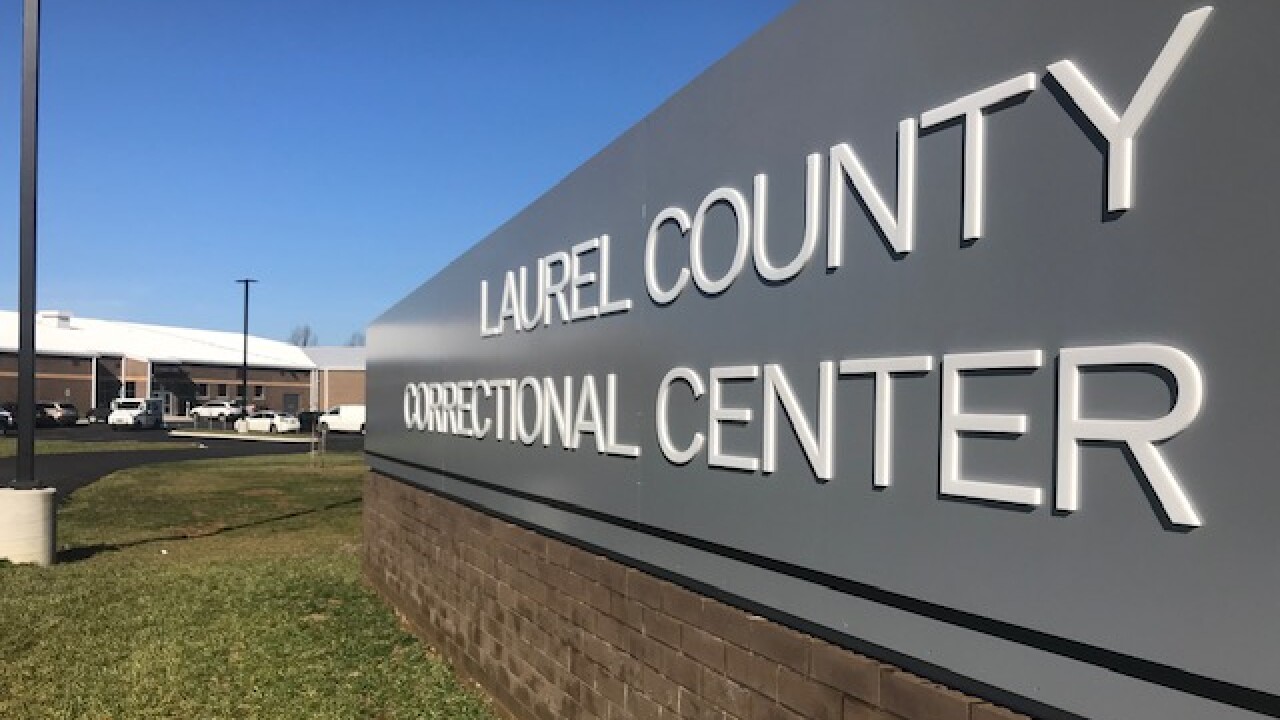 LONDON, Ky. (LEX 18) — It doesn’t matter how nice the facility might be, because once those cell doors slam shut for the first time, life is forever changed for the person on the wrong side of that door.

But inside Laurel County’s brand new 24 million dollar Correctional Center, inmates are about to be offered opportunities and amenities not often found inside prison walls.

“Jail should be the best opportunity for someone who wants to turn their life around, that it can be,” said Jamie Mosley, who is in his 10th year as Laurel County Jailer. Mosley said that avoiding a catastrophic incident in prison is like winning the lottery every day. In the old facility, it was much harder to do so.

“When you’re hot, and overcrowded, and in a stressful environment to begin with, it only compounds issues,” Mosley said of the previous jail, which often times housed up to as many as 30 inmates in a cell, which was built to accommodate 10.

LEX spent about 60 minutes with Mosley, who gave us a tour of the facility. From first glance it was obvious it wasn’t going to be like many others around the state. The facility cost 24 million dollars to build, which actually came in 11 million dollars under budget.

“The flooring in the hallways, and all of the stone work in the showers was done by the inmates,” Mosley said when discussing why they were able to stay under budget.

G.E.D classes are offered for those who want to complete their high school course work. And the inmates can volunteer for certain jobs and tasks to perform on the inside, which could theoretically lead to employment after incarceration. Inside a kitchen that would make most professional chefs proud to call their own, at least ten of them were busy preparing lunch. I was told even the bread is made fresh daily.

“Many do express an interest in being in these positions, and having an opportunity to be part of the culinary program,” said Mosley.

And of course, there are those who just want to serve their time, keep their head down and eventually move on if their sentence allows for such. But while they’re here, they will at least have a chance to ride out their sentences in a place that is more “user friendly” for all involved. A place where morale and conditions are both at a high level.

“That’s not only safer for the officers, but for the inmates residing at the facility. Because now an officer is walking into a 10 person cell with 10 people in it,” Mosley said.

Tablets are placed in each of the cells, so that inmates can communicate their desire to take a class, or report an issue. And all of those communications are recorded and documented by jail staff members.

“I remind our staff, that most of the time our job is to take better care of people than they were taking of themselves,” Mosley said. He also talked about the benefit to taxpayers, by offering better care and conditions to inmates, who then won’t have grounds to seek legal remedies against the facility. Those proceeding can become costly to litigate.

“There’s more involved here than just the manner in which we’re handling the inmate. There’s a lot more at stake,” he continued. “But more so, at the end of the day I just think it’s the right thing to do.”

And it makes finding those winning lottery tickets, that much easier.