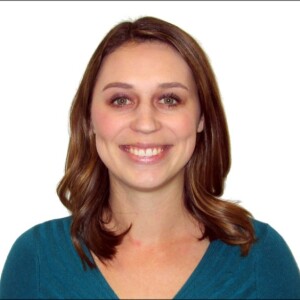 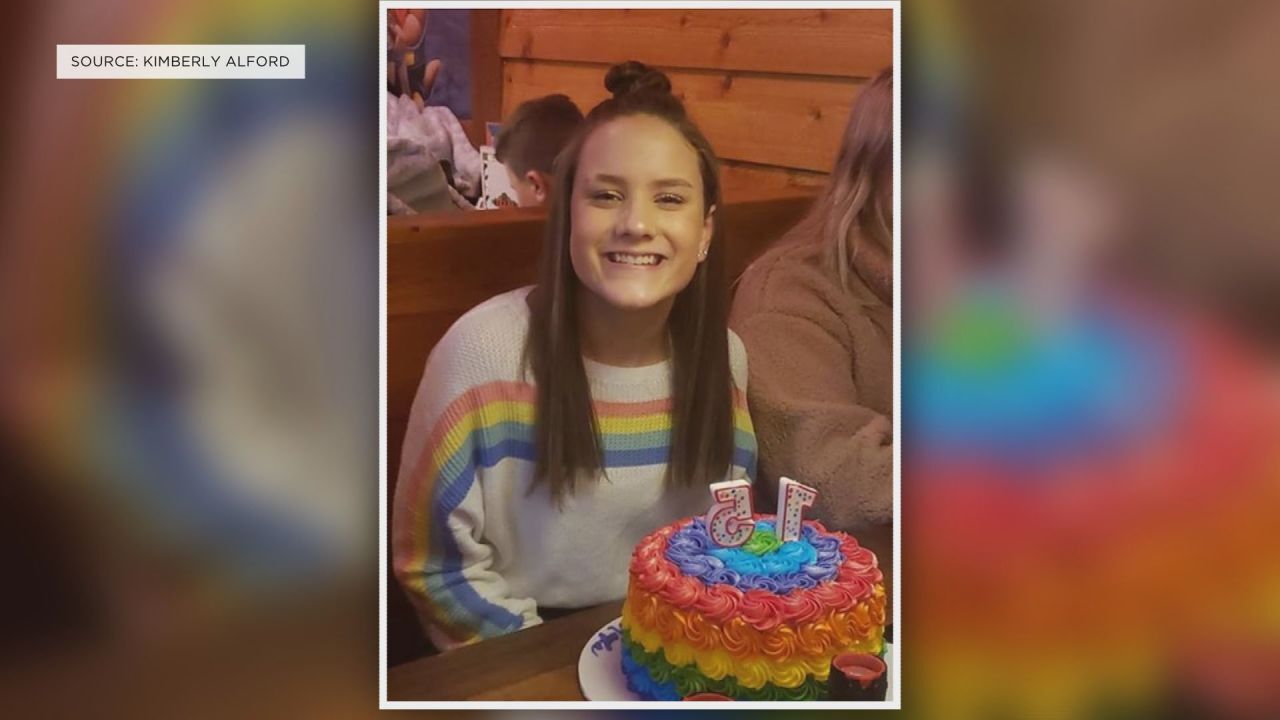 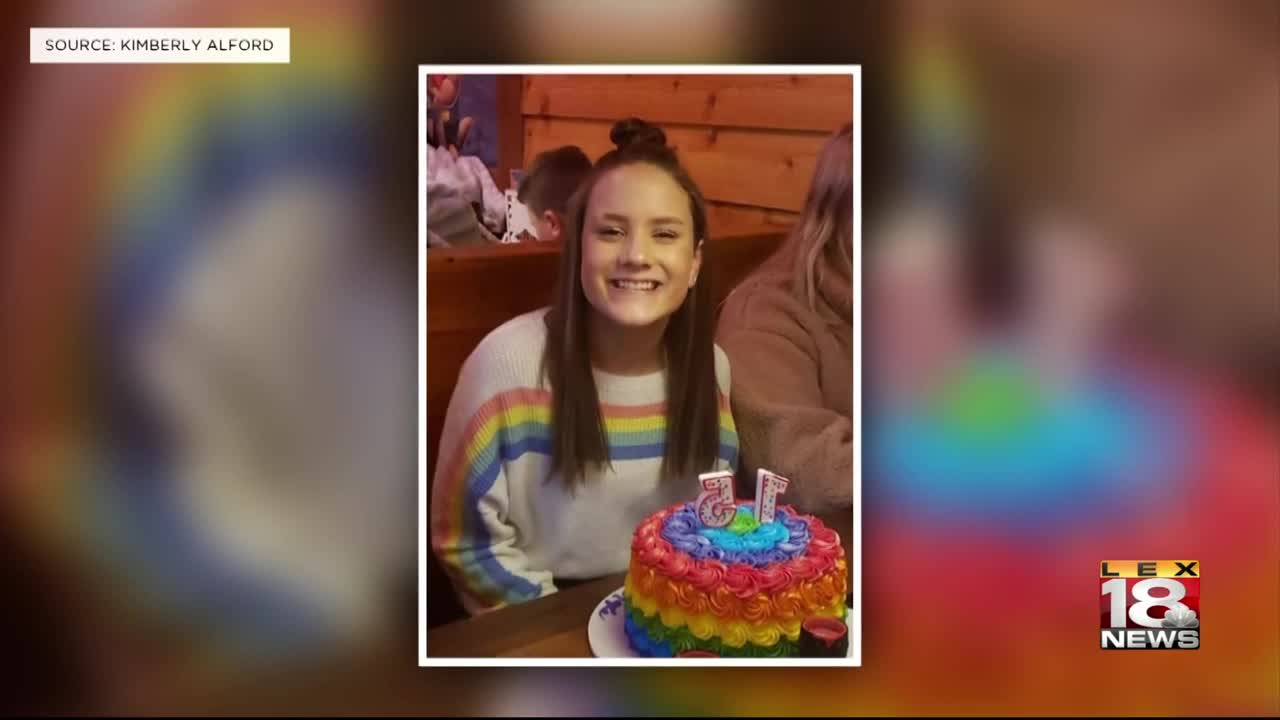 LOUISVILLE, Ky. (LEX 18) — A lawsuit has been filed on behalf of the family of a 15-year-old student after they said she was dismissed from a Christian school for appearing in a rainbow shirt next to a colorful cake in a photo posted online.

The civil suit filed Thursday in Jefferson County Circuit Court, alleges Whitefield Academy acted improperly when it expelled Kayla Kenney and said she had “demonstrate[d] a posture of cultural acceptance contrary to that of Whitefield Academy’s beliefs.”

Georgia Connally, the attorney representing the family, alleges school leaders believed that Kenney was making a statement in support of the LGBTQ community because of the photo.

The suit alleges the school did not follow discipline protocols laid out in its handbook when it expelled Kenney and improperly released information about her disciplinary record without permission from Kenney’s family.

LEX 18 reached out to Whitefield Academy via phone and email about the lawsuit and had not received a response as of Thursday evening.

The school previously released a statement to WAVE 3 news stating in part: “Inaccurate media reports are circling stating that the student in question was expelled from our school solely for a social media post. In fact, she has unfortunately violated our student code of conduct numerous times over the past two years. In the fall, we met with the student to give her a final chance to begin to adhere to our code of conduct. Unfortunately, she did not live up to the agreement, and therefore, has been expelled.”

The suit also names AmericanConservative.com and claims the site published incorrect information in an article about Kenney. A request for comment from the site about the lawsuit was not returned as of Thursday evening.