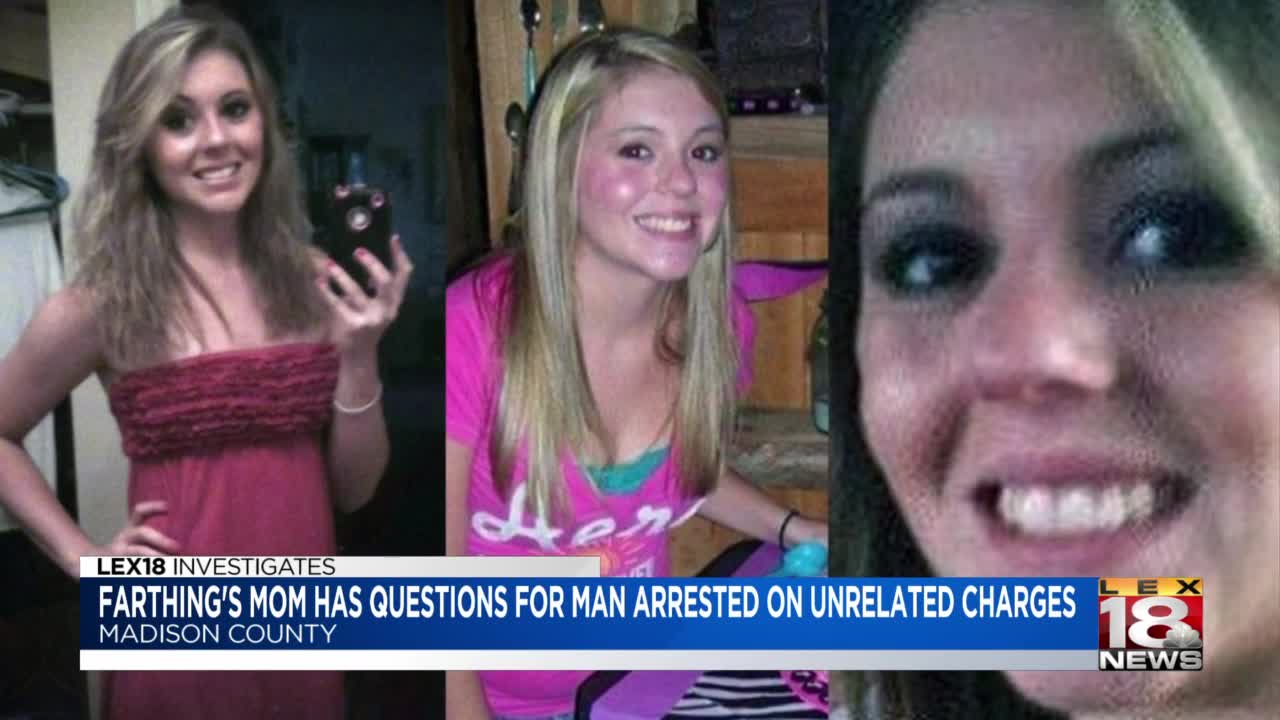 Brookelyn Farthing was 18 years old when she vanished June 22, 2013, after leaving a party with two guys she knew.

One is now in jail on unrelated charges. He's 30-year-old Joshua Hensley, the last person Tillery says saw her daughter alive. Hensley has never been charged in Brookelyn Farthing's disappearance or named as a suspect.

Hensley reported a fire at his home later that day after he said he left Brookelyn at the house while he checked on some horses. It's what Tillery says he didn't tell 911 operators that has her suspicious of his story.

"If Brooke was there and he knew that when he left, that should have been the first thing he said is 'there's a fire at my house, but there's someone in there.' He did not do that," Tillery said.

LEX 18 contacted Hensley at the Madison County Detention Center to ask him about Tillery's claims Tuesday, but he declined to talk to us.

Shelby Tillery hopes she can one day fill in the gaps and get all her questions answered.

"I want my child back, no matter what, I just want her back," Tillery said.