'I had no idea what was happening': Scare for man and his dog during Frankfort standoff 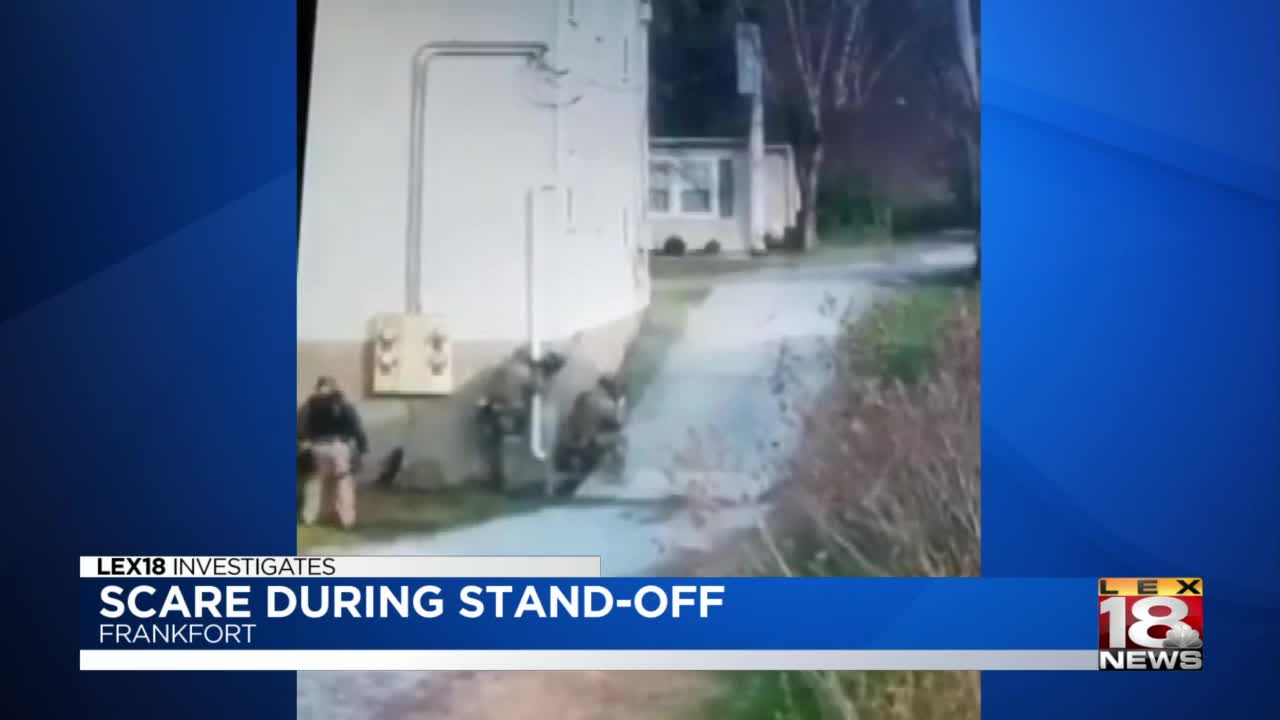 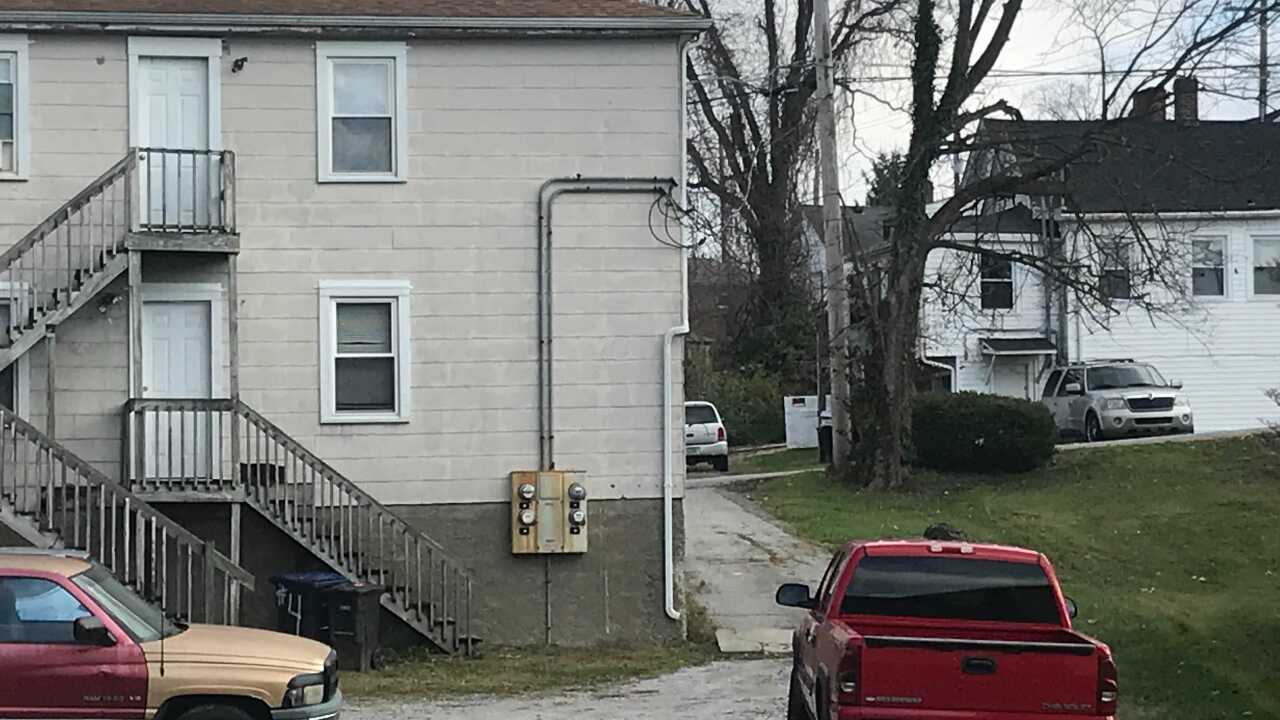 FRANKFORT, Ky. (LEX 18) — When Timothy Blythe let his dog out last Friday, he had no idea what was happening near his house.

"My dog went around the corner, and I heard four shots, really loud shots, he came around scared," said Blythe.

Blythe didn't know that Franklin County sheriff's deputies and Frankfort police were executing arrest warrants at 250 East Main Street for James Jackson, a man they considered armed and dangerous. The incident turned into a two-hour standoff.

Cell phone video sent to LEX 18 shows members of the Frankfort Police Tactical Response Team hunched down at the rear corner of Blythe's home, aiming and firing what police later told us were launchers for tear gas, not guns.

On the video, it looks as if officers shot in the direction of Blythe's dog, but Frankfort Assistant Police Chief Lynn Aubrey says the video is misleading and she wants people to know that at no time did police fire at the dog.

"They're shooting 90 degrees perpendicular from where the man and the dog come around the corner. It all happens at the same time," said Aubrey.

Franklin County deputies say Jackson eventually surrendered and was charged with unlawful imprisonment, assault fourth, a felon in possession of a gun, and drug offenses.

Timothy Blythe says if he had known about the apparent danger outside his home, he would have stayed inside and never let his dog out to go to the restroom.

"I called dispatch, and they let me know what was going on; I had no idea what was happening," said Blythe. "I just wish they could have carried it out in a different way than they went about doing this."