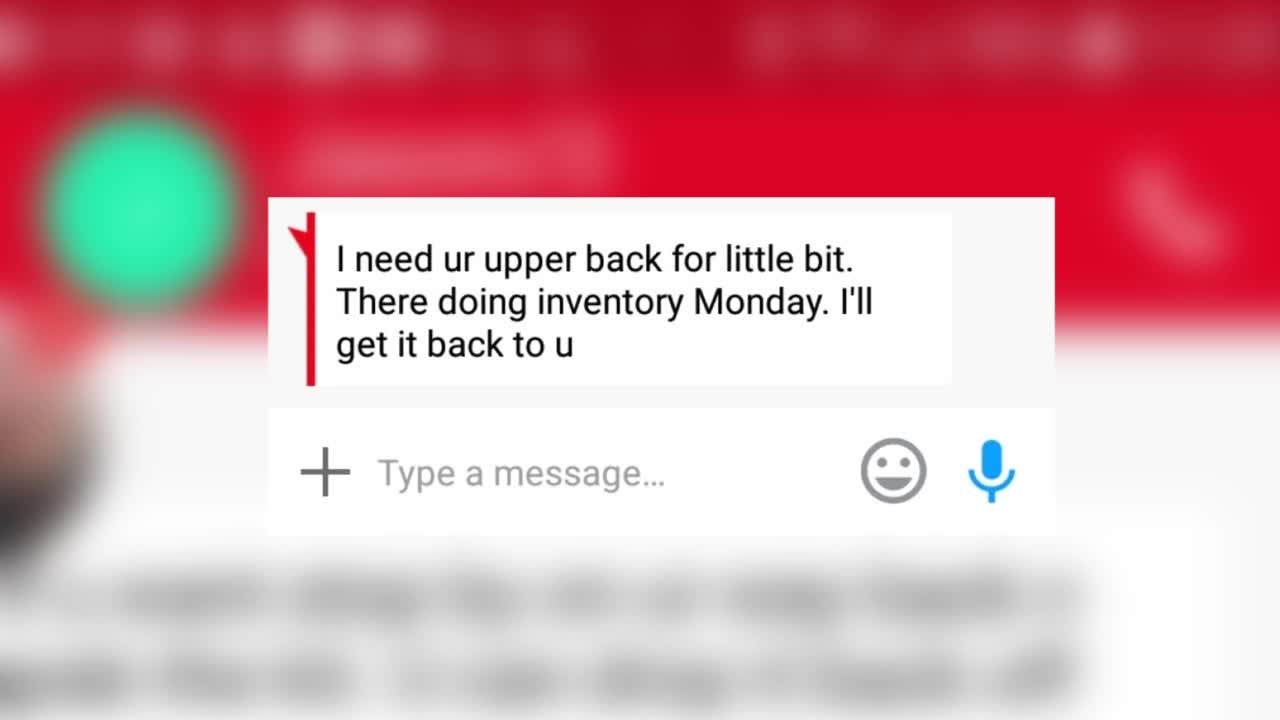 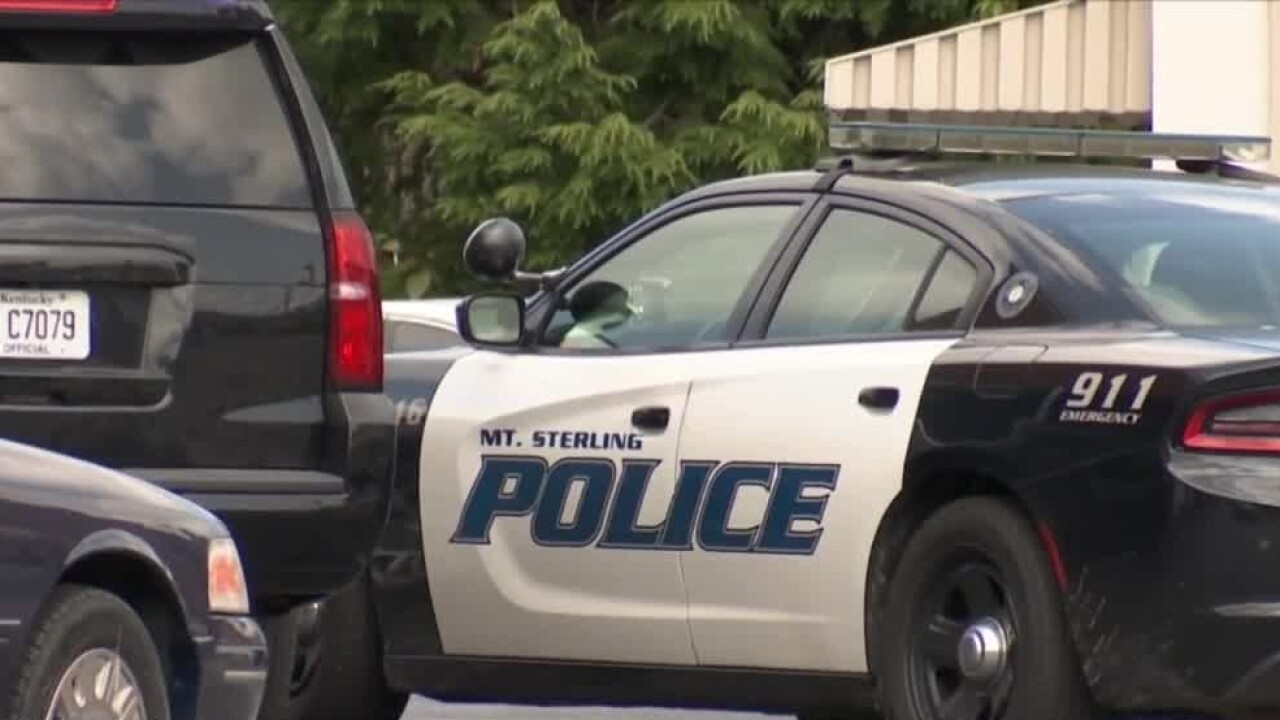 MOUNT STERLING, Ky. (LEX 18) — An LEX 18 investigation has led to the suspension of a military weapons and equipment program at the Mount Sterling Police Department. The state coordinator of the LESO program, which stands for Law Enforcement Support Office, said Tuesday he had suspended the department from the program for 90 days for violating LESO's state plan of operations.

LESO is a military program that loans weapons and equipment to local, state, and federal law enforcement for police use only. Under the agreement, there is an annual inventory of equipment. According to the Defense Logistics Agency's website, misuse or mismanagement of equipment can lead to restrictions, suspensions, or termination of the program.

Kentucky LESO Coordinator Lt. Norm Preston says he notified the Mount Sterling Police Department of the suspension after watching our story. It featured a man named Michael Johnson, who showed us texts and Facebook messages that he claims came from a Mount Sterling police officer.

Johnson told LEX 18 and Kentucky State Police Mt. Sterling Police Sergeant Jason Perry owed him money for an ATV but instead gave him a rare upper receiver from an M-16 rifle to settle a debt.

Johnson told Kentucky State Police Perry gave him the receiver in the fall of 2018, but six months later, Johnson said Perry wanted it back. "I received a text message that they were doing inventory, and he needed it back for his inventory, and once that was over, he would get it straight back to me," says Johnson.

Johnson showed us a text message he claims Perry sent him. It reads, "I need ur upper back for little bit. There doing inventory Monday. I'll get it back to you [sic]." According to a Kentucky State Police investigation report, a detective documented seeing that text on Johnson's phone.

Johnson said he returned the upper receiver to Perry but stated the officer didn't return his ATV. LEX 18 obtained the January 31, 2020 police report Johnson filed at the Kentucky State Police post in Morehead against Perry over the four-wheeler. In a lengthy Kentucky State Police investigation report, Johnson told about more than the ATV complaint. In the report, he told the detective the Mount Sterling officer was taking gun parts from inventory and had given him an M-16 upper receiver instead of the money Perry allegedly owed Johnson.

Sgt. Perry disputes Johnson's claims in the same detailed KSP report. The detective wrote that in an interview, Perry told him he did give Johnson an upper receiver but said it didn't have anything to do with the money he owed Johnson for the ATV. The report documents that Perry told the detective he let Johnson know the upper receiver belonged to the department. They couldn't get rid of them or sell them. Further, in the report, he stated he told Johnson the department had to keep them for inventory purposes. According to the investigation report, Perry called Johnson's allegations a "civil" matter. Both had agreed they were even on the ATV after Perry told the detective he did work for Johnson.

LEX 18 has tried repeatedly to contact Sgt. Perry to ask him directly about Johnson's allegations and allow him to tell his side of the story in his own words. Perry has not contacted us. We obtained information from Perry's personnel file at the police department through an open records request to the City of Mount Sterling. A department memo stated Sgt. Perry was awarded the Officers Medal for going "beyond the normal call of duty" and saving the life of a person in 2012 who threatened to commit suicide. His files also included dozens of police training certificates. A police memo dated 9/28/2020 showed Sgt. Perry is the supervisor over the Mount Sterling Police Department Armory and Firearm Instruction. Another memo stated Perry was promoted from Patrol Officer to Sergeant on November 15, 2019.

We attempted to ask Mount Sterling Mayor Al Botts about the allegations involving Perry and confirm that Kentucky State Police were also looking into whether police-issued weapons may have been mismanaged in a military program at the police department. Botts sent an email stating, "It is our understanding that there is an open investigation into this allegation being conducted by the KSP. We found out about this investigation when we inquired with KSP after speaking with you last week." The mayor continued to stress that the City of Mount Sterling and the Mount Sterling PD will cooperate fully. He said he also ordered a count of the department's police-issued equipment and military equipment.

Kentucky LESO coordinator Lt. Norm Preston says while the Mount Sterling Police Department is under suspension, it will not be allowed to acquire more military equipment until a corrective action plan is reviewed and accepted by the national LESO Headquarters.