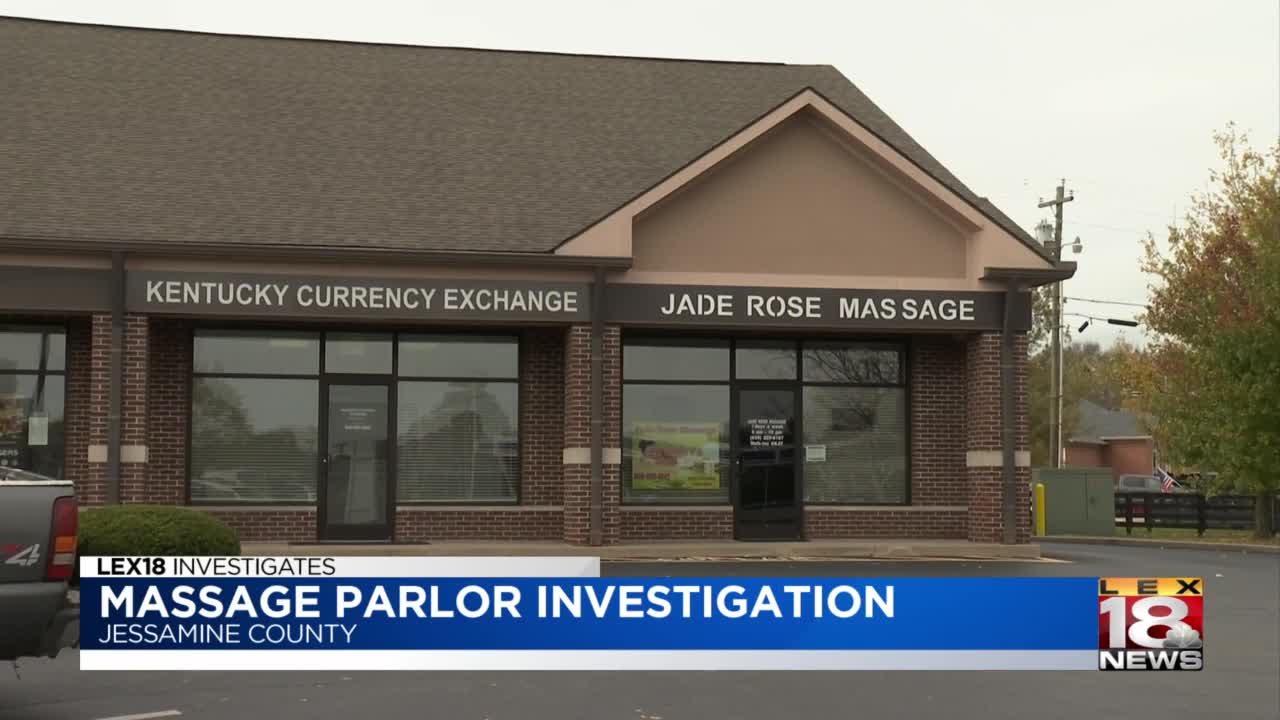 JESSAMINE COUNTY, Ky. (LEX 18) — As of Tuesday afternoon, Jade Rose Massage on Springdale Drive was not open for business. LEX 18 has confirmed local and state law enforcement executed a search warrant at the shop last Thursday.

A spokesperson from the Kentucky Attorney General's office sent the following email to our newsroom:

The Human Trafficking Unit with the Department of Criminal Investigations, in partnership with KSP and the Jessamine County Sheriff's Office, executed a search warrant at Jade Rose Massage on Thursday of last week. As the search warrant is part of an ongoing investigation, we cannot share any further information. There have been no arrests or charges at this time.

Some people who live and work around the Springdale Drive business spoke to us confidentially. Several say they've seen customers, mainly men, coming to the massage parlor after hours and into the early morning.

"I've never seen a woman go in," said one lady who works near the massage parlor.

Witnesses to Thursday's search say police spent hours inside the shop and counted what they describe as lots of cash.

"We're thinking, 'Why would there be that much cash in any facility?'" one witness said. "They continued to carry out paperwork, money, and a ledger."

A law enforcement source who was at the business during the search said, "there was a long list of names on the ledger.," adding that one male customer walked in during the investigation, then left.

For the past several months, people in the area described seeing women who they assumed worked at the parlor.

"The young girls that were here were very private, I don't believe they spoke English," one witness said.

LEX 18 tried unsuccessfully to contact the owner. The Kentucky Attorney General's Office said there have been no arrests or charges in the ongoing investigation.