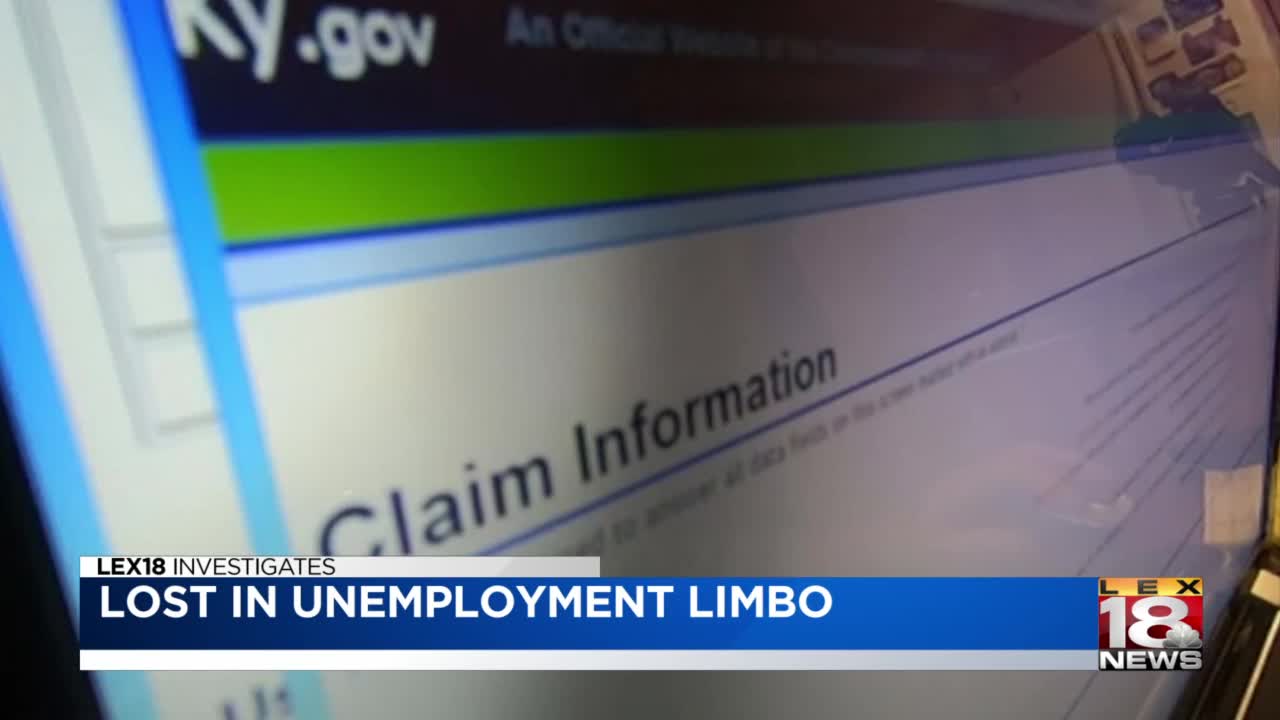 FRANKFORT, Ky. (LEX 18) — For nine years Audrica Twyman worked at the same Cracker Barrel restaurant, then COVID-19 hit. She remembers the day all too well.

"Pretty much March 15 when they made bars and restaurants to shut down," said Twyman.

She says from March through early August she received unemployment benefits, which helped feed her two children who still live at home. But in the past ten weeks, she hasn't received any payments. Twyman says her claims remain "under investigation."

Twyman says calling the state unemployment office has been pointless.

"They say they will call me, say they'll email me forms, nothing," she said.

According to the Kentucky Labor Cabinet, more than 1.4 million unemployment claims have been filed since March with five billion paid out so far. Still, thousands of Kentuckians are in limbo. How many? We tried to get a number from the governor at his daily briefing.

Gov. Beshear said tens of thousands are still waiting for their checks and added, "That's not okay." He promised relief is on the way saying the state is currently taking bids for a brand-new system to handle unemployment claims. He plans to unveil other changes during his state of the commonwealth and budget address.

Meanwhile, Audrica Twyman continues to apply for jobs and waits to see if her checks will arrive. At this point, she says she would appreciate a conversation with an actual person from the unemployment office, someone who can give her an answer.

"I understand there's a backlog I just wish the people that answered the phones are people that can help us and not be misleading."