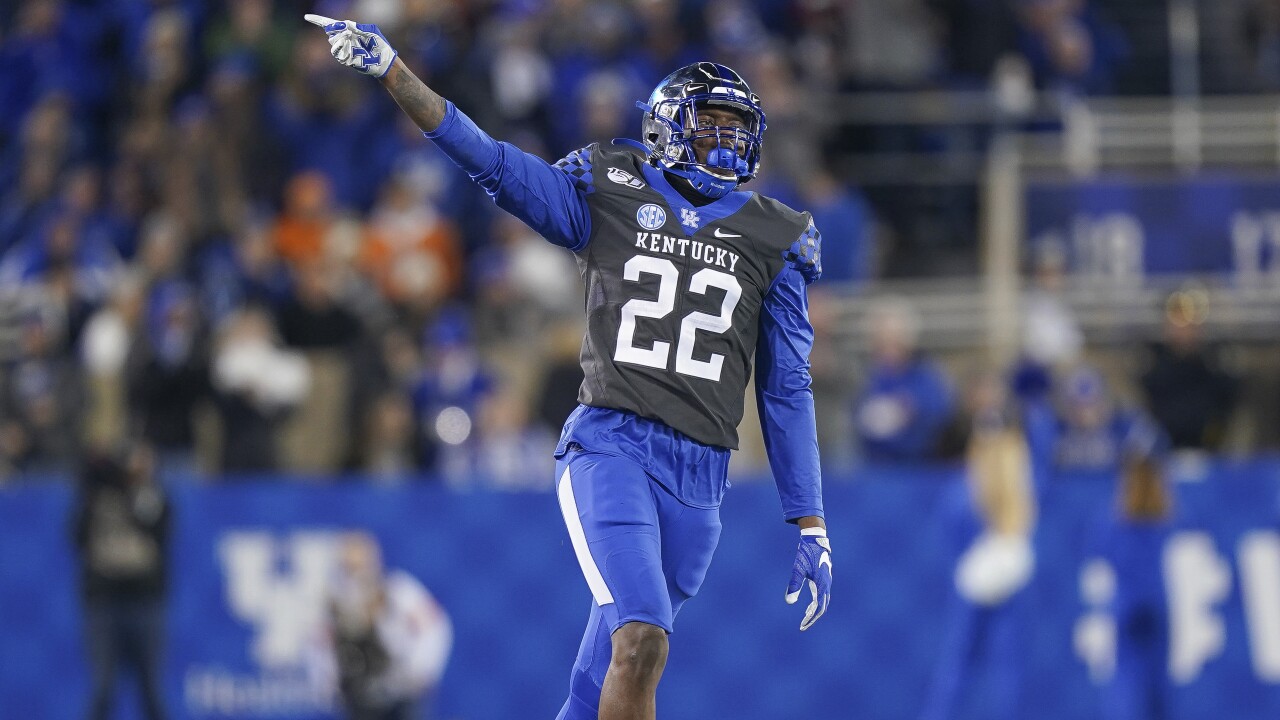 LEXINGTON, Ky. (LEX 18) — KSR has reported that Kentucky linebacker, Chris Oats, is in a Cincinnati hospital with a serious medical issue. UK had this following statement:

Chris Oats is in the hospital due to a medical issue. The family has asked us to confirm that the issue is not related to Covid 19. Chris expected to move to a physical rehabilitation center in the near future. The family requests that their privacy be respected during this time.

As a sophomore, Oats started two games and recorded 46 total tackles which was fifth most on the team. Coming out of high school, the Cincinnati native was considered a four-star recruit by both 247Sports and Rivals. His other offers out of high school included SEC East foe Georgia.