Cal: "Joel is one of the brightest and hardest working coaches in our game and has really come into his own." 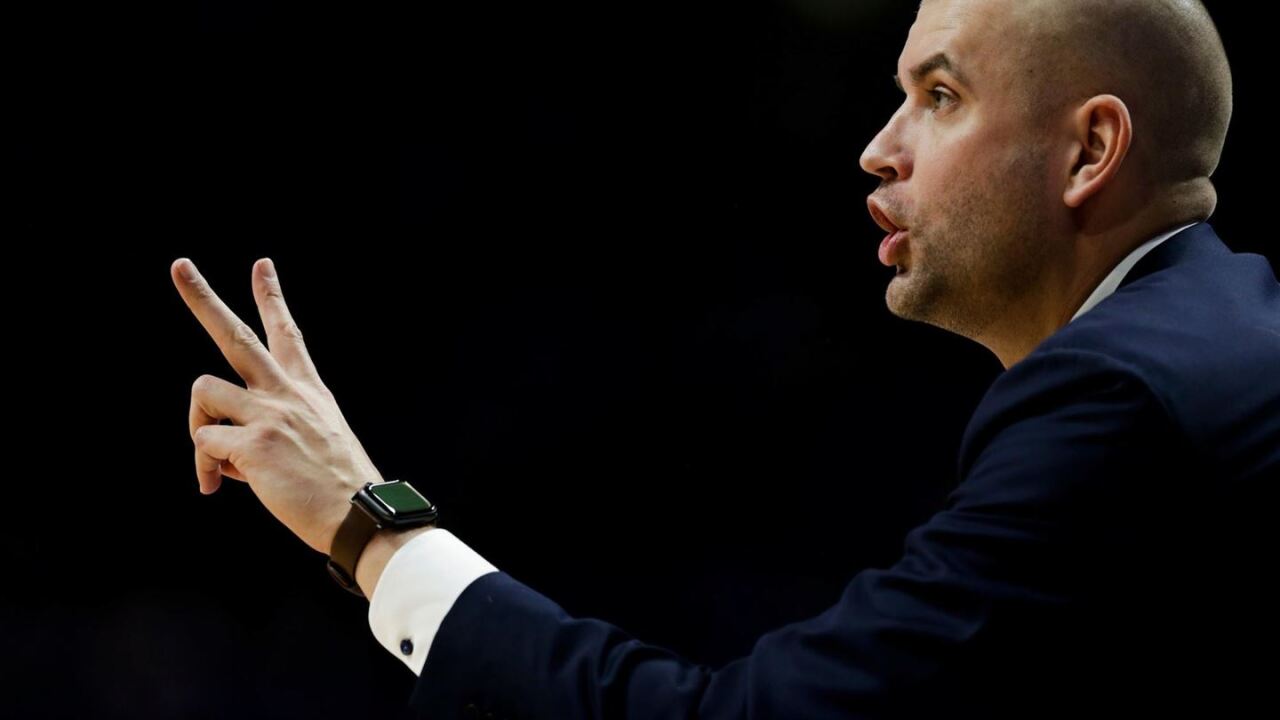 LEIXNGTON, Ky. — Kentucky men’s basketball assistant coach Joel Justus was ranked by ESPN as one of the top coaches in the country less than 40 years old.

The list is comprised of both head coaches and assistant coaches. Justus, 38 years old, checked in at No. 25 on the “40 Under 40” list released Wednesday.

“I think I have the best staff in the country," said head coach John Calipari. "Joel is one of the brightest and hardest working coaches in our game and has really come into his own. Kenny and Tony are both regularly mentioned as head coaches elsewhere. All three could be leading their own program, including this one.”

ESPN college basketball writers Myron Medcalf, Jeff Borzello and John Gasaway ranked the coaches using a list of candidates from all 32 Division I conferences. Coaches had to be less than 40 years old as of April 30, 2020.

ESPN ranked the coaches using both achievements and potential.

Justus just completed his fourth season as an assistant coach in 2019-20 after serving two additional seasons on staff, first as the director of analytics and then as the special assistant to the head coach.