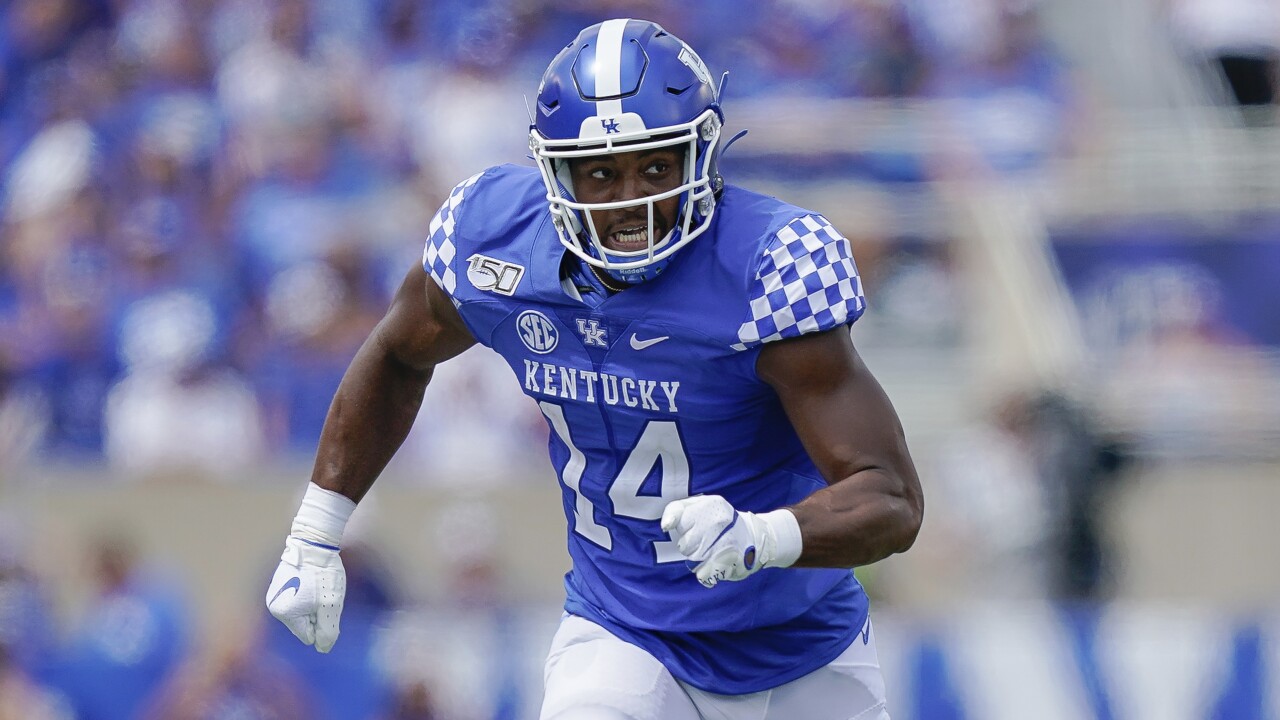 (LEX 18) — Within an hour after the closing of the 2020 NFL Draft, undrafted Wildcat players Calvin Taylor, Ahmad Wagner, and T.J. Carter have agreed to undrafted free agent deals with NFL teams.

Wide Receiver Ahmad Wagner will be heading to Chicago to join the Bears. He also joins a former Wildcat in Danny Trevathon.

I’m excited to be a part of the @ChicagoBears organization!! Let’s get to work! 🖤🧡

Defensive Lineman T.J. Carter has signed with the Arizona Cardinals.

I’m undrafted and i love it. I faced a lot of adversity last year but it prepared me for what needs to get done. My fire is even bigger and i can’t wait to get down to @AZCardinals !!