Four star, defensive tackle has UK on his list 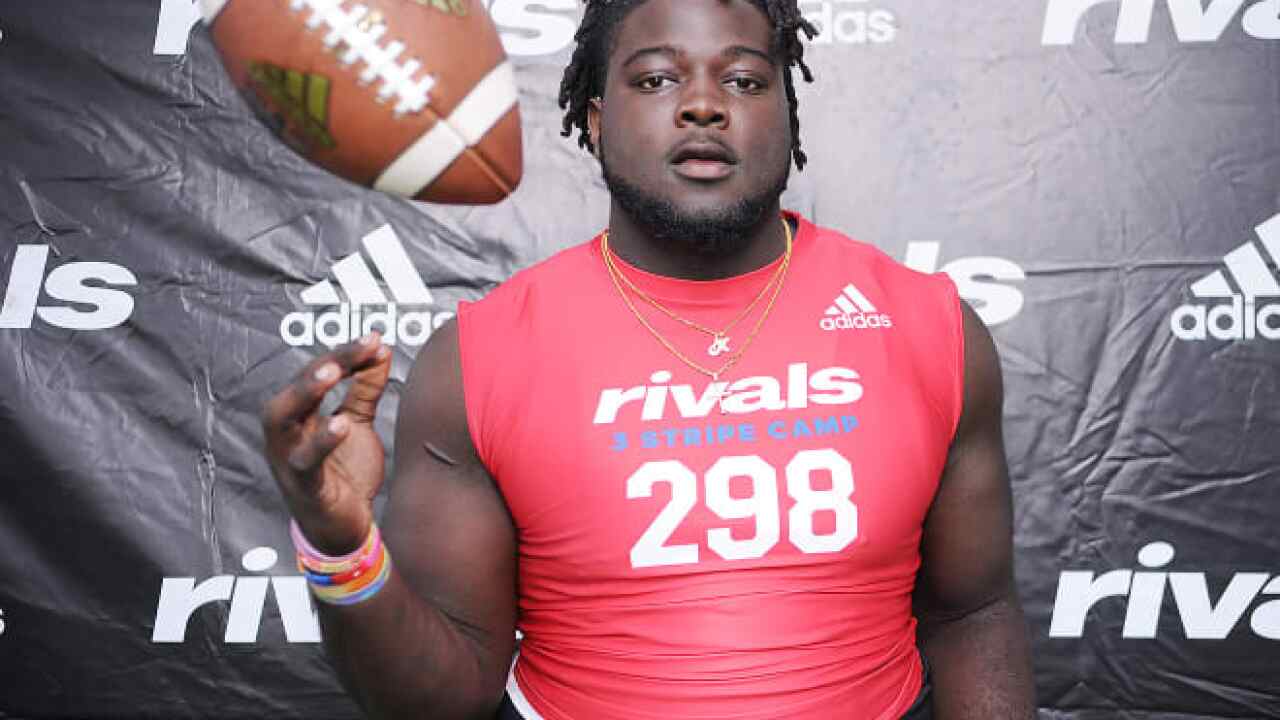 Oxendine has seven schools on his final list and it includes the University of Kentucky. The Wildcats are hoping to get the call over Louisville, Tennessee, North Carolina, Oklahoma, Purdue and Texas. Oxendine is considered the fourth best player in the state of Kentucky and the 20th best player in the country at his position. Kentucky also has a commitment from five star defensive tackle, Justin Rogers, from Oak Park, Michigan.

Through 11 games, Oxendine had 12.5 sacks. North Hardin is 12-0 and will host McCracken County in state playoff quarterfinals on Friday at 7:30 pm ET.