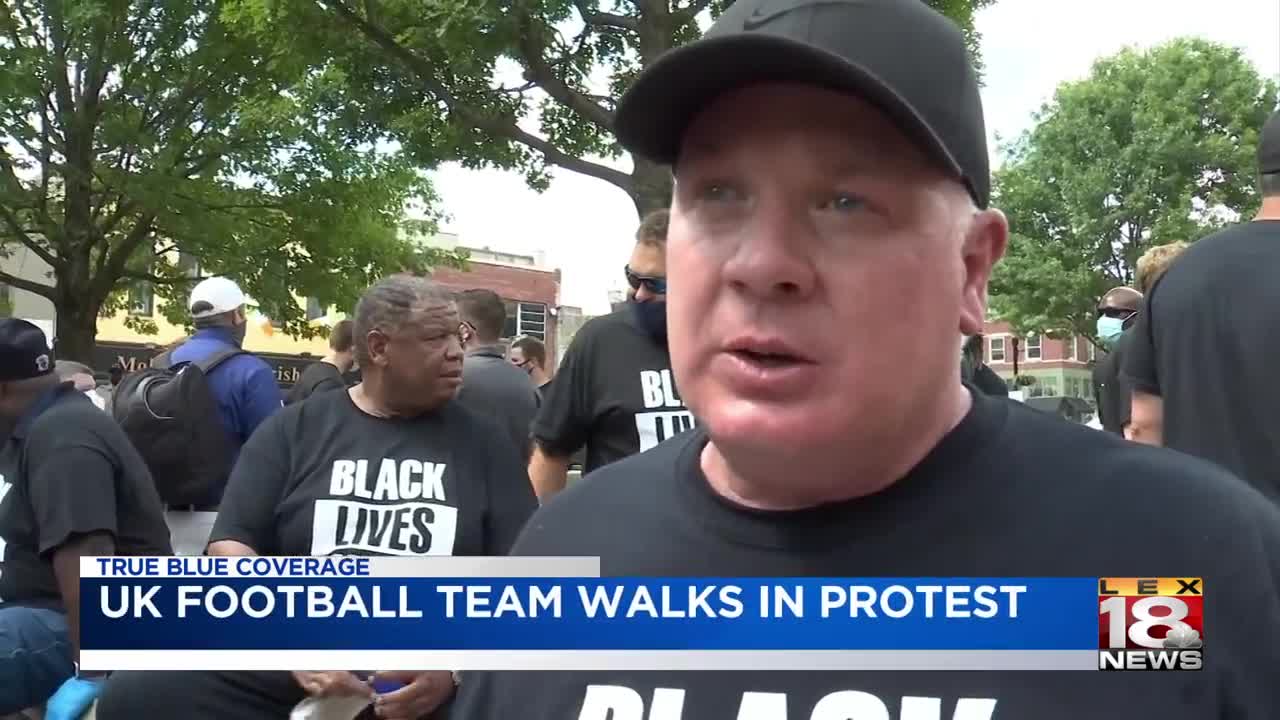 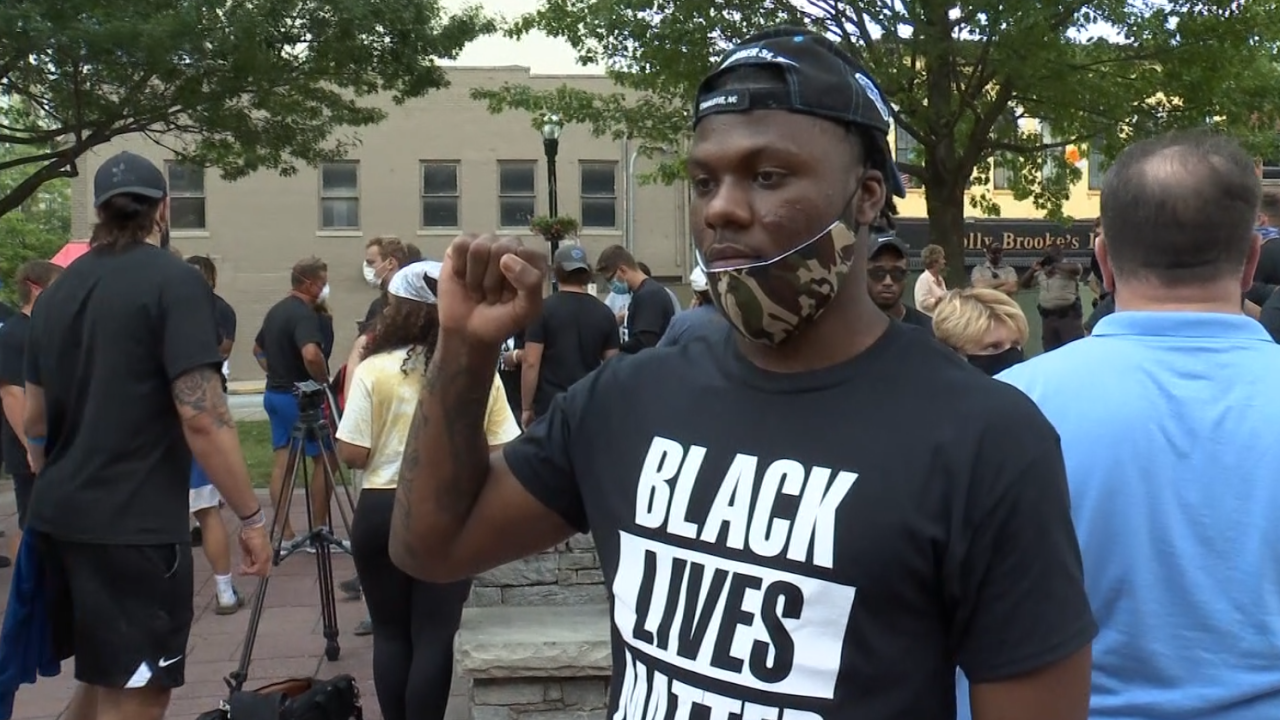 Led by head coach Mark Stoops and recruiting coordinator Vince Marrow, players and other coaches followed, with all of them wearing "Black Lives Matter" shirts.

"It was very important for us to come together as a team," said Stoops. "Generally speaking, for the last seven years, I've played things tight to the vest on issues. But not on this issue.

"Everybody has to get off the sideline and get in the game and be part of the solution," Stoops added.

The football team will be returning to campus for voluntary workouts on June 8. The season is slated to begin on September 5 against Eastern Michigan.