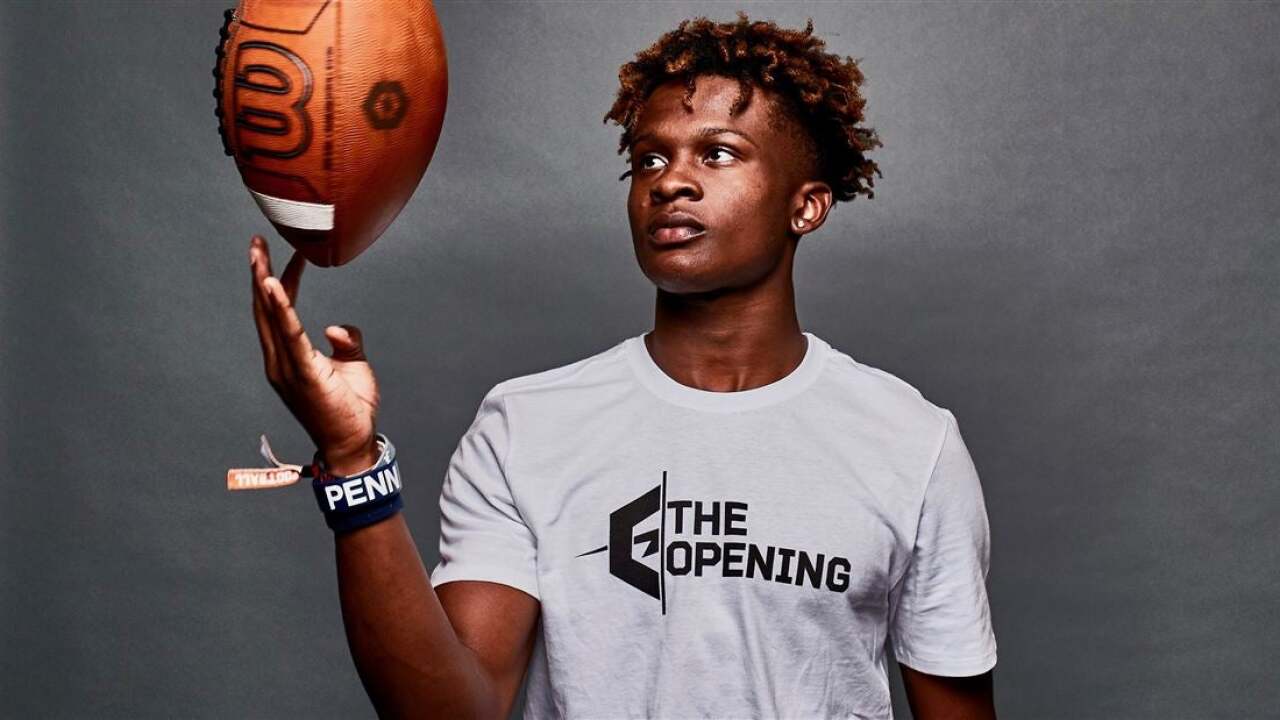 Keeping a dynamic playmaker at home (at the crib) to play at the Krog!! #YAHTZEE
😼🔵⚪️ !! Let’s get these 🎲 🔥 pic.twitter.com/7eZBWQmO0T

During his sophomore season in 2018, Crowdus finished the year with 37 receptions for 831 yards and 11 touchdowns with the Broncos.

Known mostly for his speed, Crowdus clocked a 4.40 second 40 yard dash at The Opening Regional in May of 2019.

He is currently ranked as the third best player in the state of Kentucky and the 44th best wide receiver in the nation.

By committing to Kentucky, he joins Somerset's Kaiya Sheron and North Hardin's Lavell Wright as the third in-state commitment for UK.