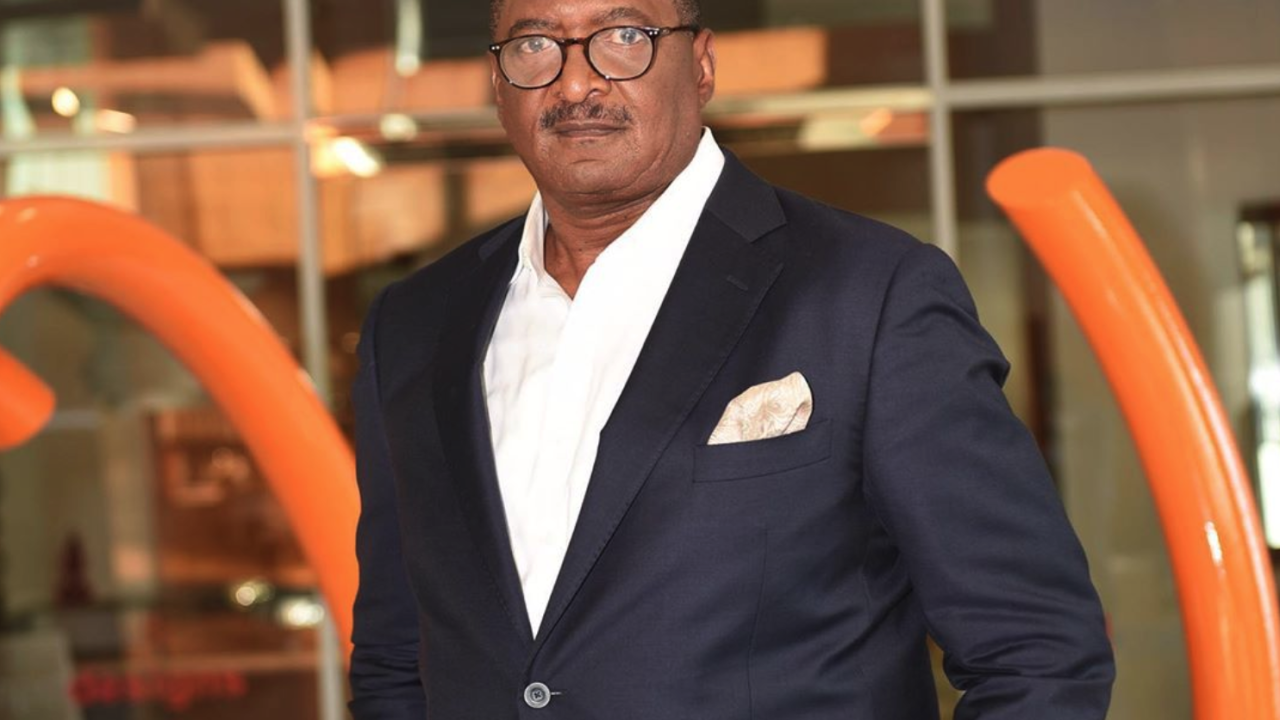 Mathew Knowles, the father of Beyoncé and Solange, has revealed that he’s battling breast cancer.

Knowles, 67, will open up about his diagnosis during a sit-down interview with Good Morning America that is set to air on Wednesday.

A promo posted on Twitter on Tuesday says Knowles will discuss how he told his famous family and how they reacted.

TOMORROW ON @GMA: @MathewKnowles, the father of @Beyonce and @solangeknowles, sits down one-on-one with @michaelstrahan and reveals his fight with breast cancer. See the EXCLUSIVE interview only on GMA tomorrow. pic.twitter.com/Gmojh40ARb

It’s unclear at this time when Knowles was diagnosed.

Though breast cancer is very rare in men, they can be diagnosed. Less than one percent of all breast cancer cases develop in males and only 1 in 1,000 men will ever be diagnosed, according to the National Breast Cancer Foundation .

Male breast cancer is most common in older men, though it can occur at any age. Men usually detect the cancer as a hard lump under the nipple and areola.