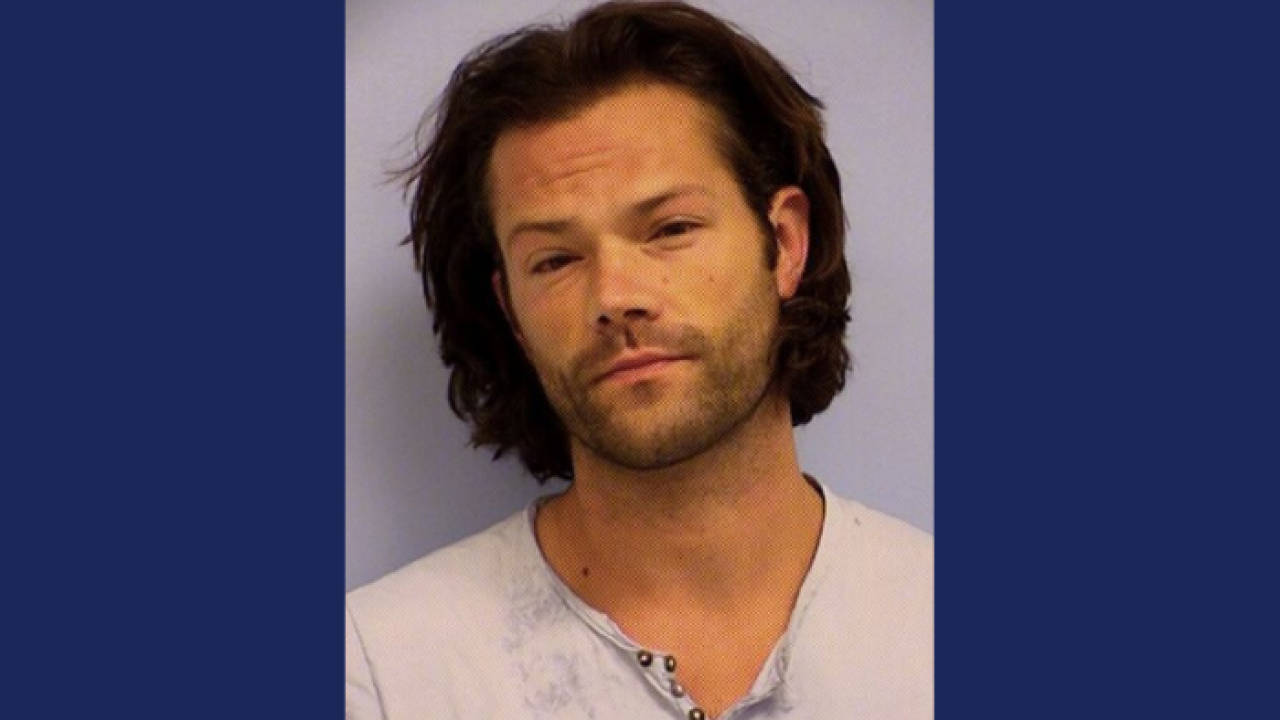 AUSTIN, Texas — "Supernatural" star Jared Padalecki was arrested this weekend for assaulting his employees, according to KTBC.

Padalecki, who gained fame on "Gilmore Girls" and "Supernatural," was seen on video obtained by TMZ getting in a fight on the sidewalk before he was arrested.

Police said that when they arrived on scene, two victims identified themselves as employees of the Stereotype bar, which is owned by Padalecki.

They told police that an argument between Padalecki and people in the bar got physical. According to KTBC, the assistant manager escorted Padalecki out of the bar and the two got in an argument. The argument escalated and got physical when the two were outside of the bar.

Padalecki was arrested and charged with two counts of assault and one count of public intoxication.

Padalecki was recently tapped as the star in the newest "Walker, Texas Ranger" reboot.

This story was originally published on KXXV.