The deadline to register to vote is October 5th. 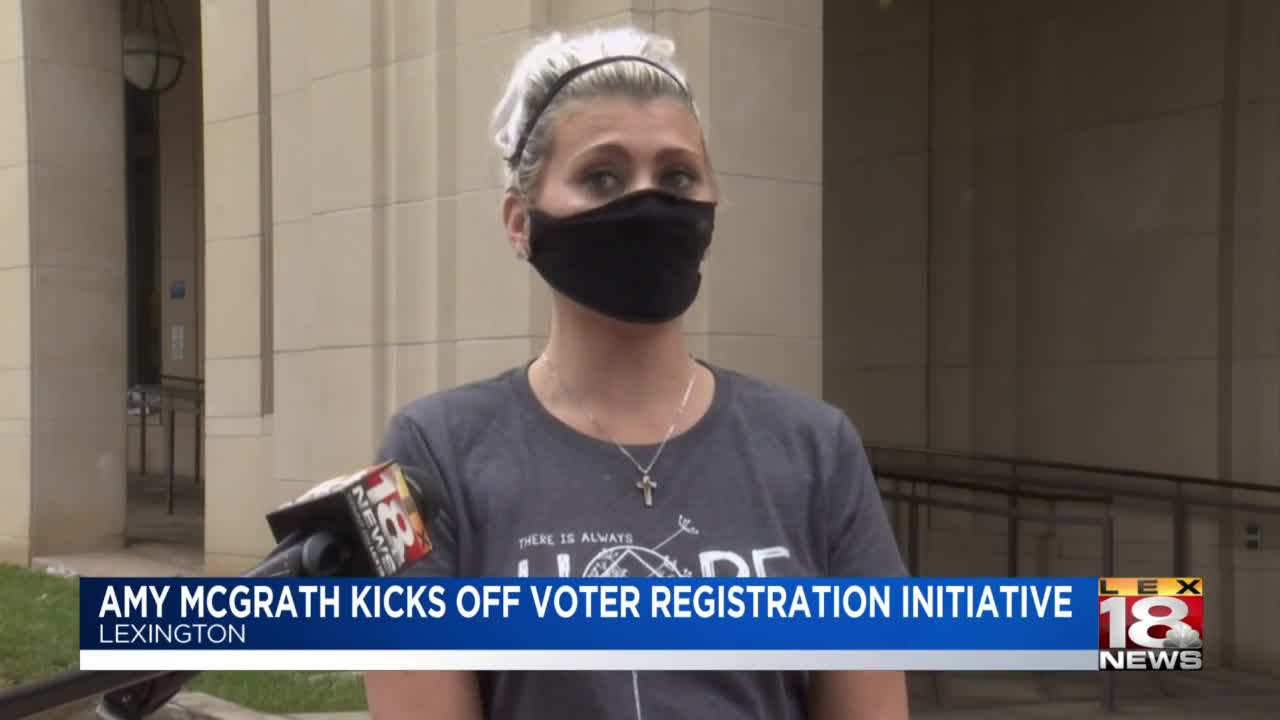 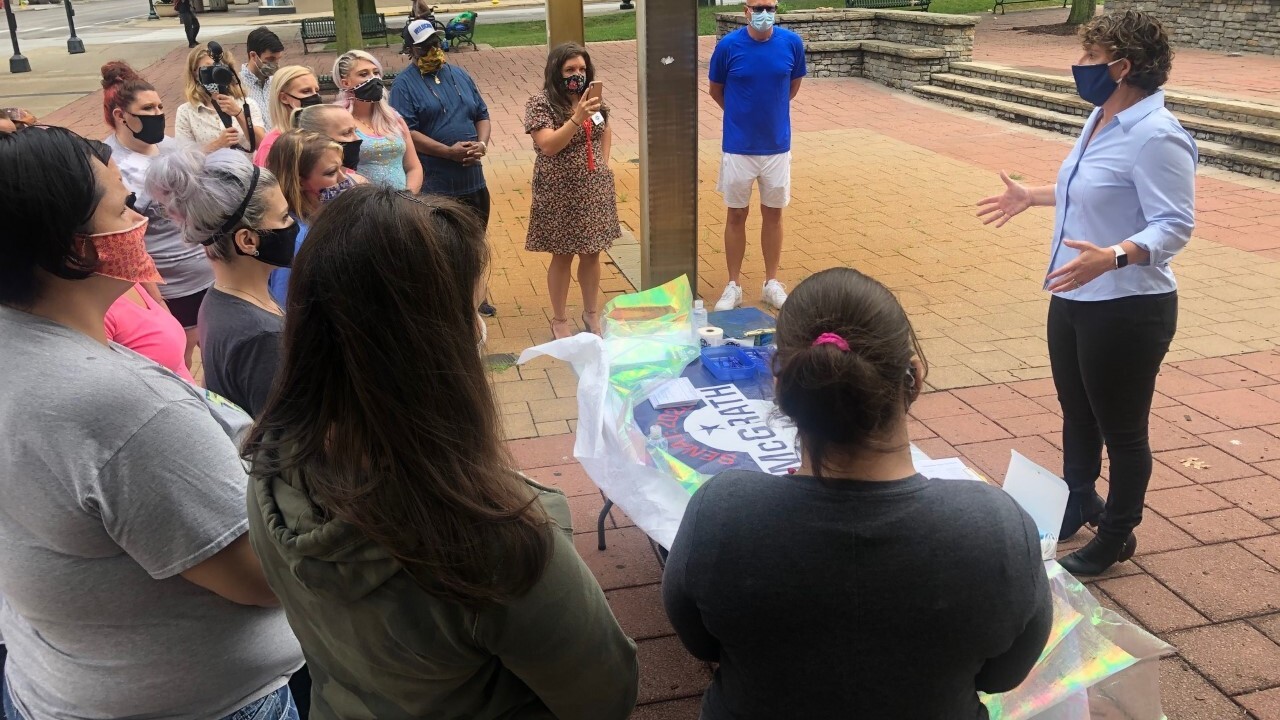 "It's really important that their voices be heard," McGrath said.

The campaign invited a group of women in recovery to be part of the event. LEX18 spoke to Mirage Davis, who is a convicted felon, about registering to vote.

"I mean I feel like an American citizen today," Davis said. "Not the gutter level but someone that actually matters."

Here, she is speaking to a group of women in #recovery. They had all just registered to vote. pic.twitter.com/dNRXgjgABy

When it's time for people like Davis to cast their votes in November, McGrath demanded that Kentucky has mail-in voting available for all.

"I voted by mail for 24 years in the military," McGrath said. "It worked just fine. The Commander in Chief votes by mail. We should be able to do this, Kentucky."

McGrath was expected to visit Louisville, Hopkinsville and Owensboro Saturday as well. Part of her goal was also to assist those who recently had their voting rights restored.

The deadline to register to vote is October 5th. Click here for information about your registration.