Capitol breach; Congressmen react to the attack in Washington 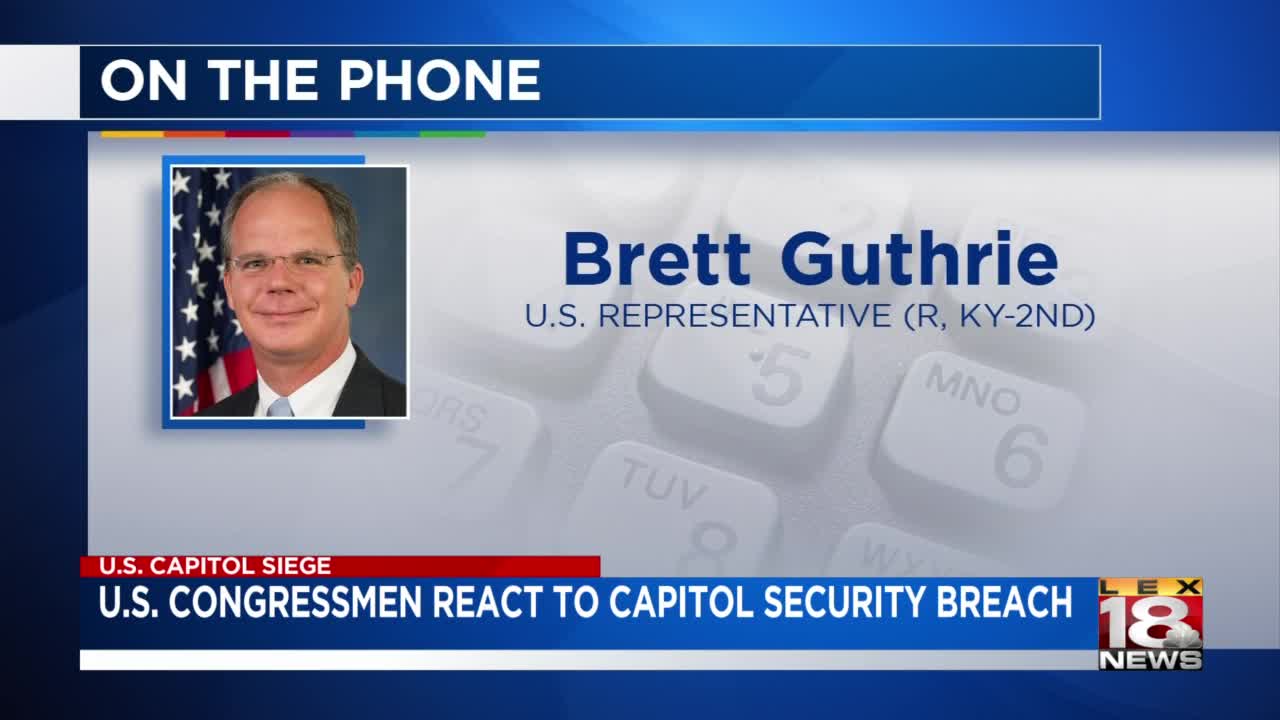 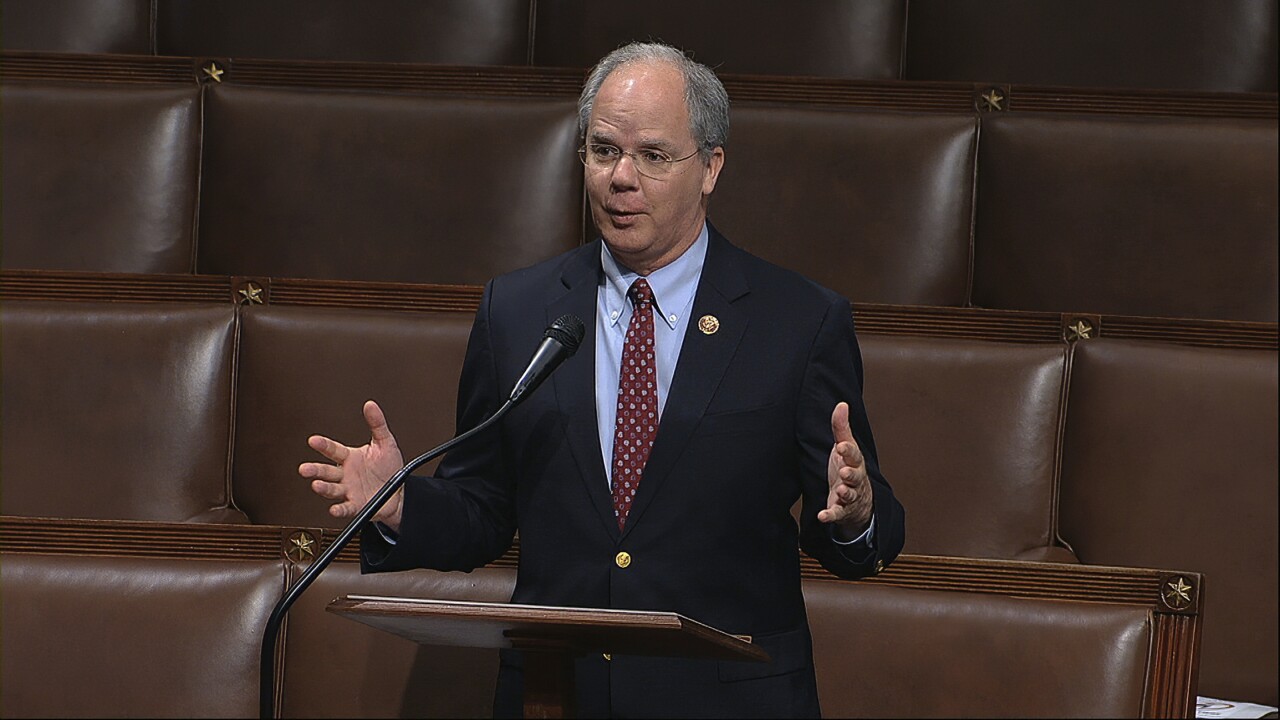 “What happened here was outrageous. And those individuals who perpetrated those acts need to be held accountable,” said Mr. Barr.

For Rep. Guthrie, it’s cuts even deeper given his background as a Cadet and graduate of West Point.

“I got a text from a classmate of mine (from West Point) who’s in a wheelchair because of his service and he said exactly what you just said. He goes, ‘the sacrifices I made were not for happened yesterday,’” Guthrie recalled.

Both of the congressmen are members of the republican party, so naturally they didn’t like the result of the presidential election. Certainly they were willing to open their ears to the allegations of impropriety within those states called into question. But they were not going to consider doing anything but their job as outlined by the Constitution once those electoral votes reached the Capitol’s chambers.

“I ultimately voted to certify the election results because I believe I’m bound by the constitution to do so,” Barr said before adding that the 12th Amendment is fairly clear about the limited role congress can play in a presidential election result.

Guthrie cited a couple of his republican colleagues when discussing his many reasons for voting to certify.

I think Senator (Rand) Paul, and Congressman (Thomas) Massie were pretty articulate on this; if congress gets to pick which electoral votes to count after the state went though its process, then we might as well just turn the election of the president over to the congress.

The attempt to do that on Wednesday is one that won’t ever be forgotten. And if President’s Trump’s pre-riot rhetoric inspired those actions, as some believe it did, Mr. Barr and Mr. Guthrie don’t feel as if removing him from office or beginning impeachment proceedings will help matters.

“I think we need to move forward as a nation and begin working together,” Congressman Barr said.

“We’re actually on recess until January 20 and I haven’t heard any speculation that Speaker Pelosi would call us back prior to that,” Mr. Guthrie added.

While an impeachment could potentially be accomplished before Mr. Trump leaves office, a conviction and his subsequent removal from the White House seem unlikely in that amount of time. Both agreed that impeachment would be more ceremonial than consequential at this time. It would, however, prevent the president from seeking a second term in 2024.

“We still have the pandemic, we still have economic distress,” Rep. Barr said of the more important matters congress should be working on between now and inauguration day.