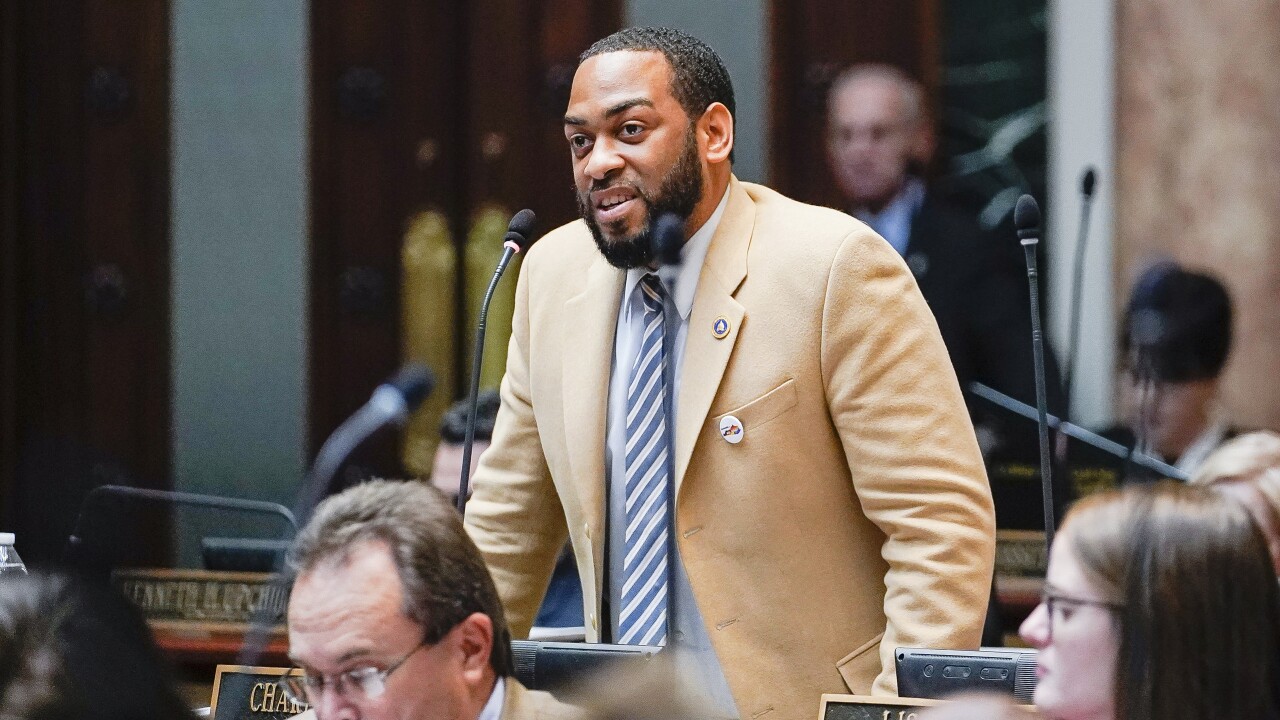 My statement on the Kentucky Senate race: pic.twitter.com/EJ0cDXcTgZ

"While Amy has the pressing challenge of responding to the cries of the people and standing against big money interests, I know that a vote for Amy McGrath gives us the very real chance to push for greater accountability in a Senate no longer shut down by Mitch," Booker said in his statement on Twitter. "For the larger work ahead of us, I'm endorsing her in this election."

Booker lost to McGrath by about 15,000 votes in June's primary after gaining lots of momentum in the weeks leading up to the election.