Governor says improvements are being made to unemployment phone lines 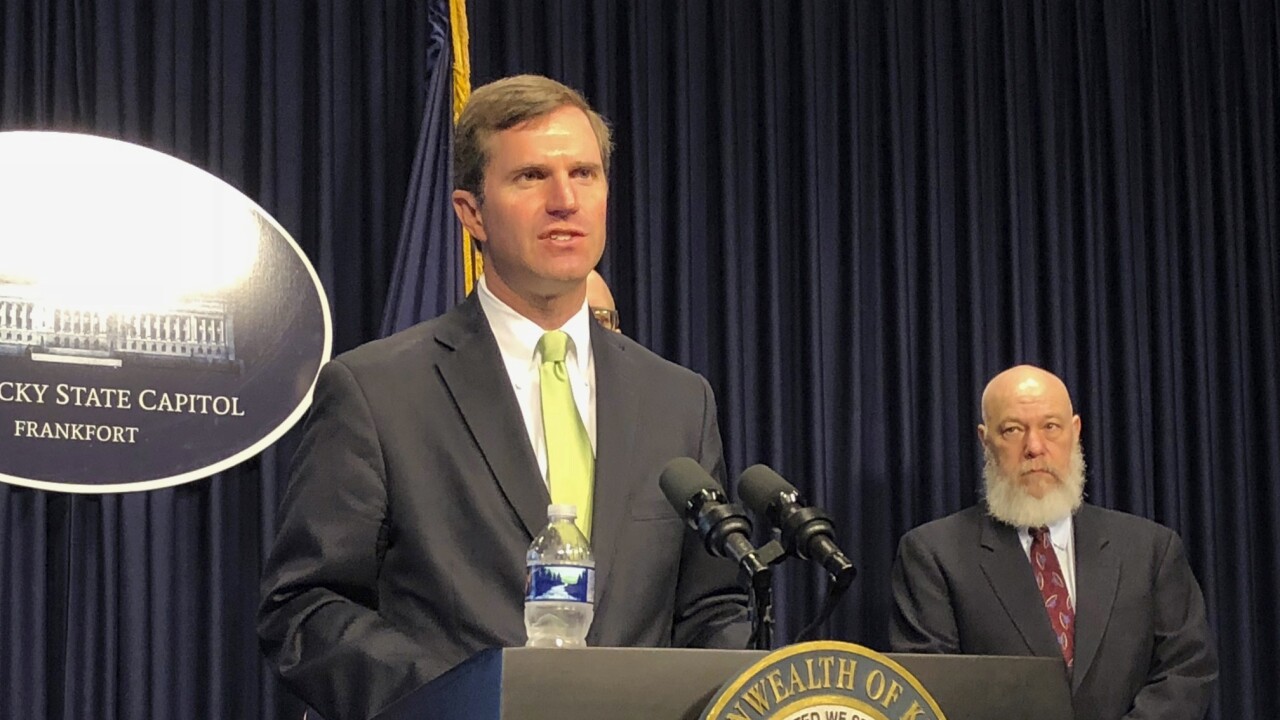 FRANKFORT, Ky. (LEX 18) — You dial the numbers and press call, but get nowhere. This is the frustrating experience many people in Kentucky have gone through as they attempt to file for unemployment.

It's a problem and the governor knows it.

"Yes, there have been issues with it," Gov. Andy Beshear said. "And yes, we need to fix it."

The governor talked about the issue during his coronavirus update on Monday. He says the reason for the problem is the number of claims coming in.

Before the coronavirus hit Kentucky, the state was going through about 2,000 unemployment insurance claims per week, on average. That number has since skyrocketed. According to the Department on Labor, Kentucky had 48,847 unemployment claims filed during the week that ended on March 21st.

"These are more claims than the state has ever seen at any time," Beshear noted. "But we are committed to making sure that we help you."

Kentucky has taken some steps to address the problem. There is an alphabetical filing schedule. People file on a certain day based on the first letter of their last name. If someone misses their date, there is a makeup day.

The governor says additional people have been hired to help work the unemployment phone line.

"(Monday) we added 120 people to the phone lines to help answer questions, file claims, and aid in the adjudication process," Beshear said. "And we will add 50 to 100 new people each day for the foreseeable future."

While the state is asking people to remain patient, the governor says he understands the frustration.
"If you lost your job - probably because of an order I put in - and now you're having a tough time getting benefits, which I told you I would get, I can understand how you'd be frustrated and upset -probably with me - and that's okay," Beshear said. "I promise you we're going to get it fixed. I promise you you'll get your benefits. Just stick with us."

You can file for unemployment online or by calling 502-875-0442. For more information on who can apply, click here.