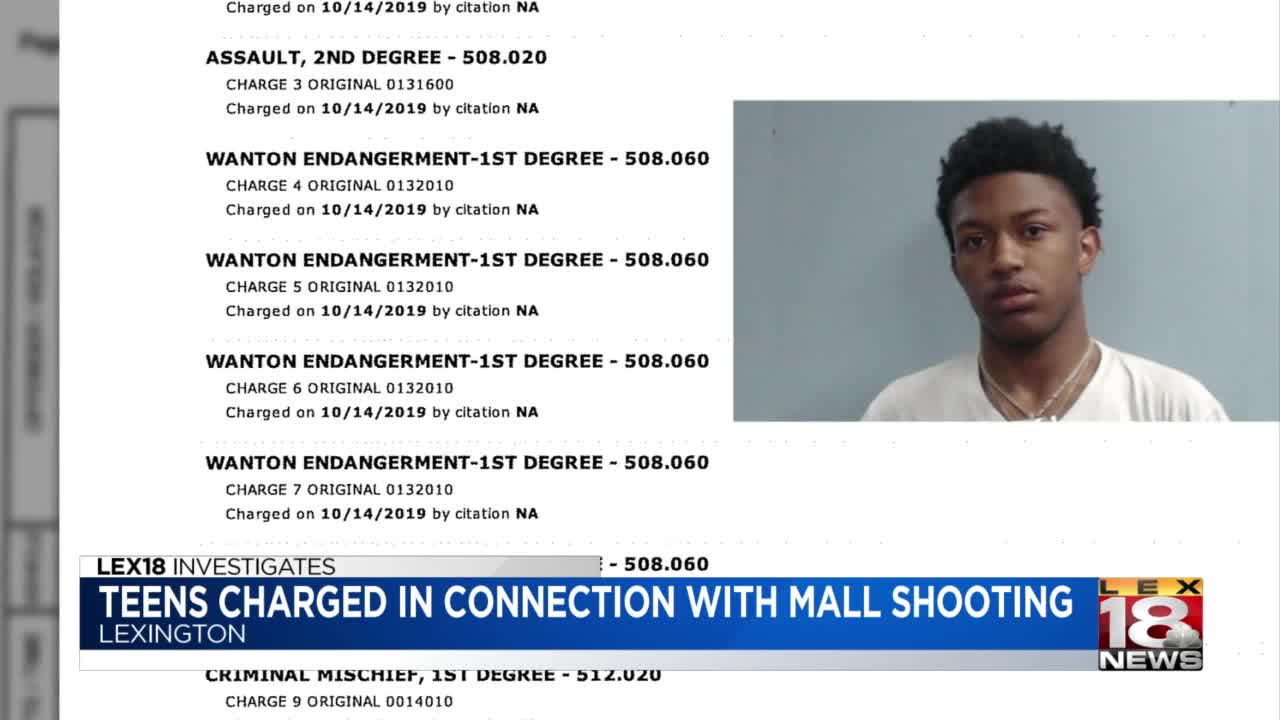 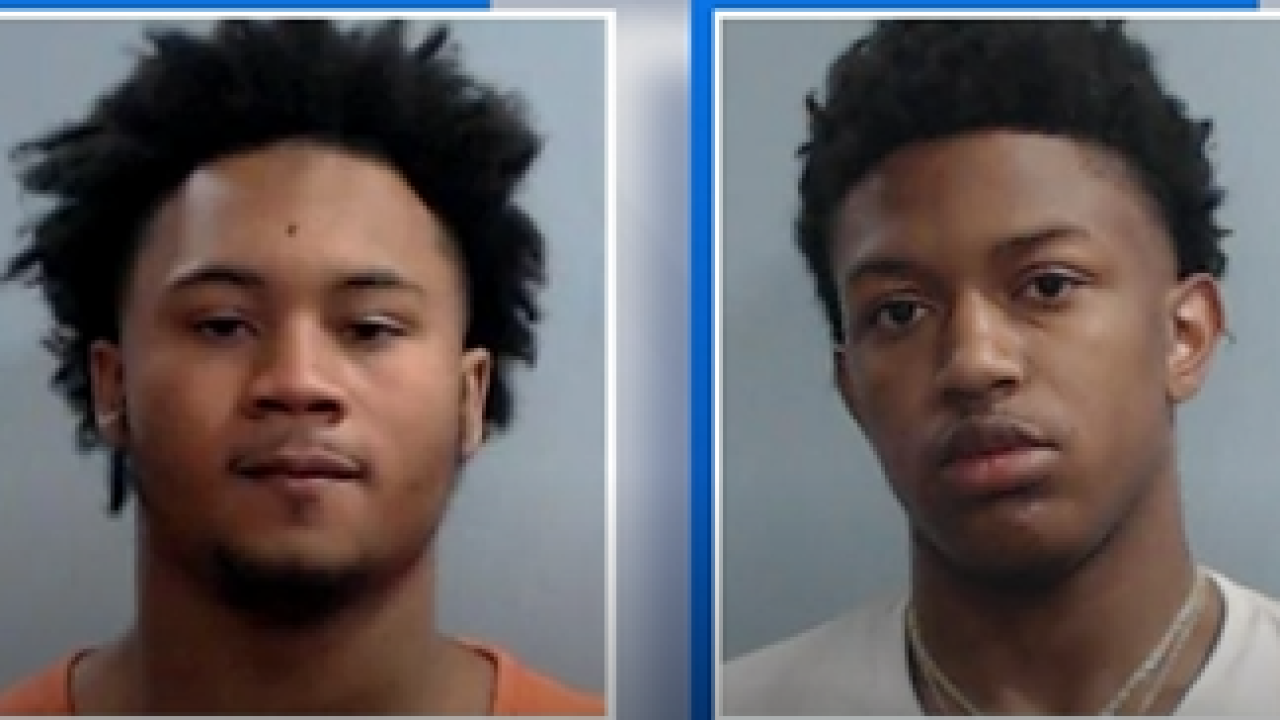 Monday, Lexington Police arrested and charged two 18-year-olds in connection with the incident. One of them was released from jail and was supposed to be on home incarceration because of unrelated charges.

Nasir Lyons and Cion Townsend face a charge of tampering with physical evidence after police say they were seen removing evidence from Bottoms' body and left the scene.

Lyons previously faced a long list of charges stemming from 2019 in Fayette County. They include assault first, criminal mischief and multiple counts of wanton endangerment.

According to court documents obtained by LEX 18, prosecutors said Lyons was involved in multiple "drive by" shootings that resulted in victims being hit by gunfire, their vehicles and or residences being damaged, sometimes while occupied.

Townsend's attorney says he was at the mall Sunday shopping for clothes for a Monday funeral when he heard an altercation and saw his cousin, Kenneth Bottoms, shot in the head.

Townsend's family says the tampering charge is bogus, claiming he took off his shirt to wrap Bottoms' injured head with it.

The attorney says Townsend left jail and attended the funeral for his friend, Mykel Waide, a former Tates Creek High School basketball player who was shot and murdered earlier this month in Lexington.

Police say the incident involved a single suspect who fired shots at Bottoms and then fled the scene. No arrest has been made in Bottoms' death.

Two other victims, a 41-year-old man and a 17-year-old girl, were also injured in the shooting. Police said the two victims were not believed to have been involved in the altercation.