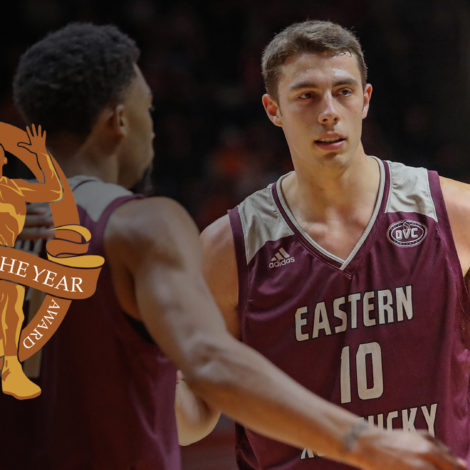 In the Colonels’ matchup at No. 6 Tennessee on Wednesday, Mayo scored 23 points, collected nine rebounds, and was a perfect 10-of-10 from the charity stripe.

Mayo and the Colonels will travel to High Point University to take on the Tubby Smith-led Panthers on Saturday. Tipoff is set for 2:00 p.m.