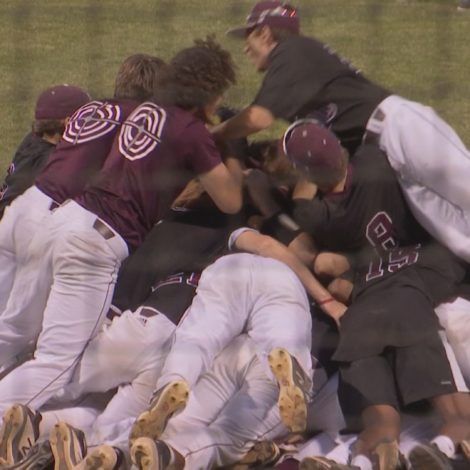 The win was captured in the bottom of the 6th inning, when Tates Creek Senior Colin Burgess hit a grand slam after the team was trailing 5-3.

Lafayette would have the bases loaded in the top of the 7th, but Blayne Deaton would strikeout Nathan Lancianese to end the game, and the Generals’ reign of four straight District Titles..

This is Tates Creek’s first District Championship since 2014.