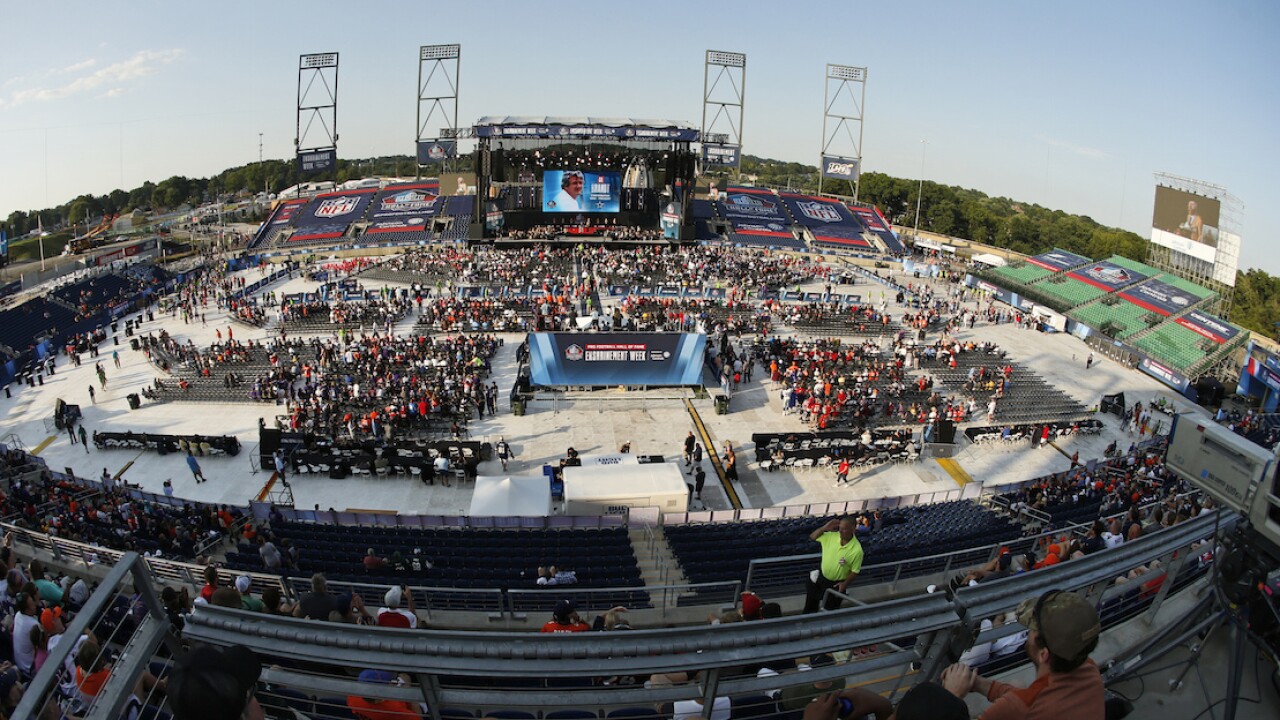 The NFL has canceled the Hall of Fame game that traditionally opens the preseason and is delaying the 2020 induction ceremonies due to the coronvirus pandemic, according to two people with direct knowledge of the decision.

The people spoke to The Associated Press on condition of anonymity because the decision has not been publicly announced, though an announcement is expected later Thursday.

The Aug. 6 game between the Dallas Cowboys and Pittsburgh Steelers is the first on-field event the league has canceled during the pandemic.

Ten men were scheduled to be enshrined in the Canton, Ohio, hall on Aug. 8.

The hall has an increased class of 20 this year in commemoration of the NFL's centennial.