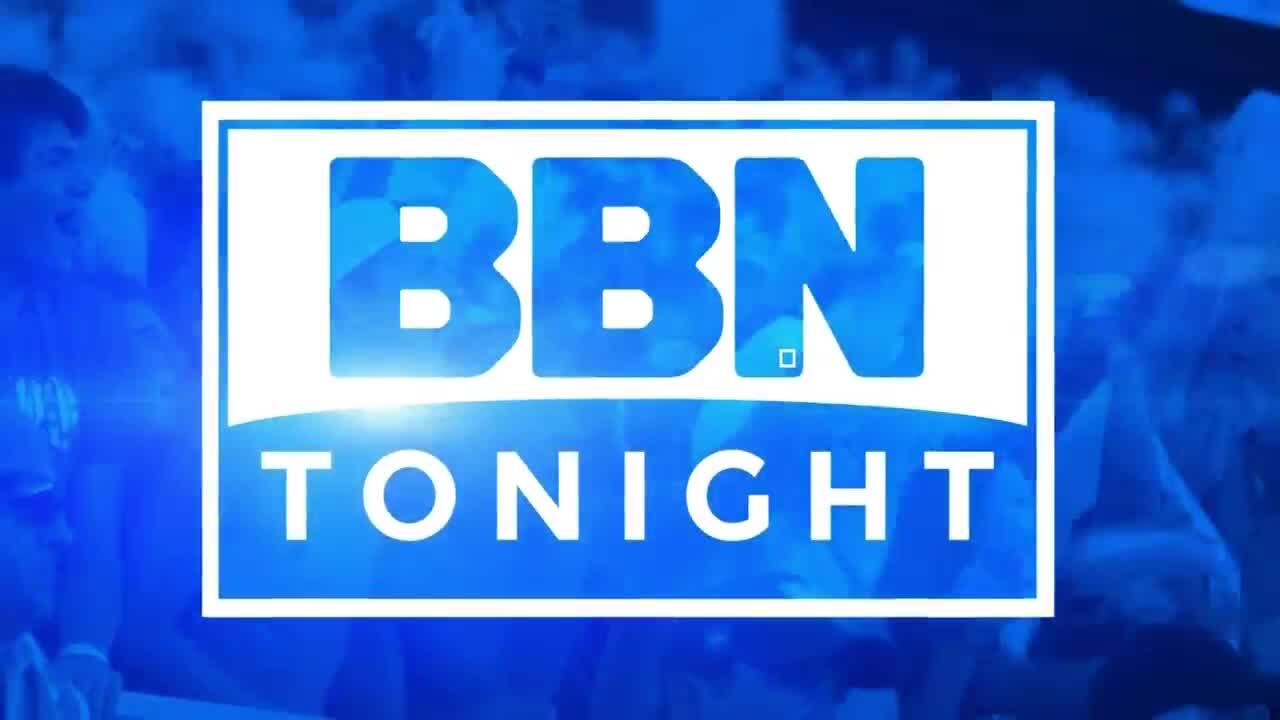 LEX18 —
It was a huge weekend for Kentucky Athletics. The football team is Taxslayer Gator Bowl champs after a big defensive performance against NC State. The basketball team gets a much needed win behind Dontaie Allen's huge seven three-pointer game. And the women's basketball team gets two bug wins over top 15 ranked teams behind dominating performances from Rhyne Howard.