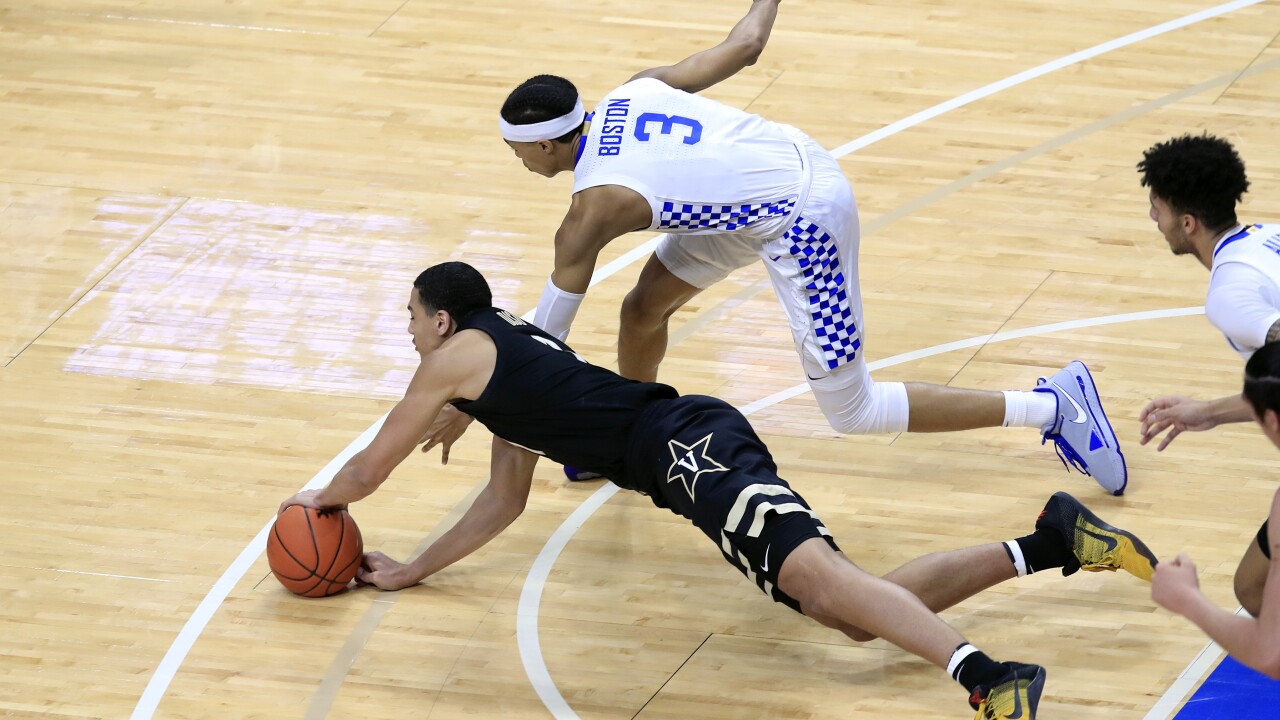 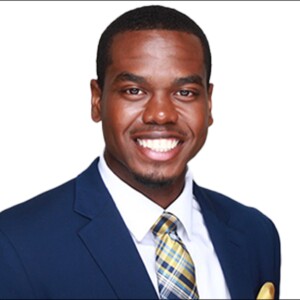 LEXINGTON, Ky. (LEX 18) — After the worst seven-game start in the John Calipari era, the University of Kentucky basketball team is off to a 2-0 start in SEC play after holding off Vanderbilt, 77-74, at Rupp Arena on Tuesday night. Overall, the win improves the Wildcats to 3-6.

With the game tied at 74 with 47 seconds remaining, Creighton transfer guard Davion Mintz knocked down a corner three-pointer to give Kentucky a three-point lead. Vanderbilt missed two attempts from the perimeter in the final seconds as the Wildcats held on for the three-point victory, avoiding the first 0-3 start in Rupp Arena history. It’s UK’s first win at home since their season opener against Morehead State back on November 25.

Olivier Sarr led the Wildcats with 24 points (14-17 from the FT line) in the win. Former Pendleton Co. star and recent SEC Freshman of the Week winner Dontaie Allen followed up his big performance in Starkville with a less explosive – but still effective – 14-point, five rebound night, hitting two of Kentucky’s five made three pointers. Devin Askew and Mintz each added 11 points to also break double figures.

Kentucky’s performance from the charity stripe is what allowed them to keep the game close, making 26 of 32 attempts as the Wildcats extended their win streak over Vanderbilt to nine in a row.

In the first half, the Wildcats came out aggressive offensively, taking a 17-11 lead nearly nine minutes into the game. Mintz and Sarr traded baskets to kickstart the Wildcat offense. Allen, who started the game on the bench despite his 23-point performance in Starkville, checked into the game a little over three minutes in and got to work immediately, hitting a mid-range jumper to give UK a 15-9 lead and then drove into the lane for a layup a few possessions later.

However, Kentucky offensive struggles continued. The Wildcats went scoreless for over six minutes from the 8:15 to 1:54 mark in the first half. On the other end, they were just as bad defensively, allowing Vanderbilt to shoot 48 percent from the field, 8 of 17 from three-point range, and were out rebounded 22-14 which is what led to a 40-33 halftime lead for the Commodores.

UK will now travel down to Gainesville to play Florida January 9. Tip-off is scheduled for 5 p.m.