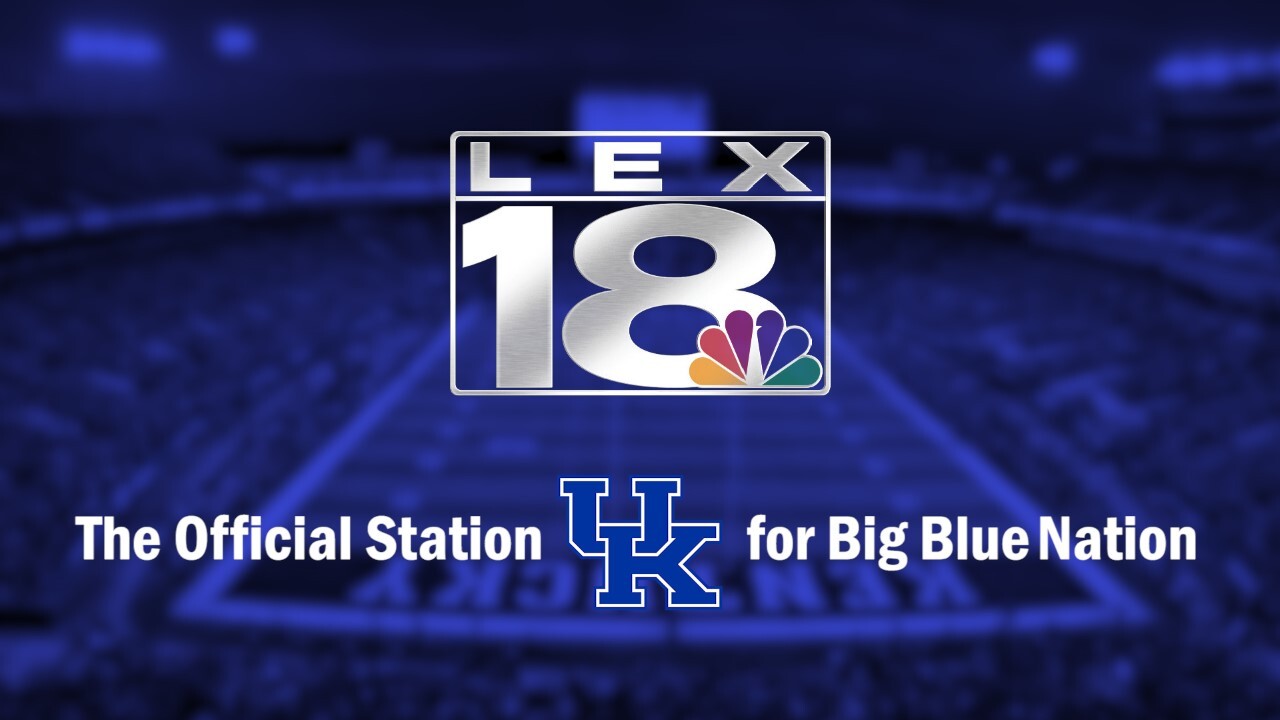 “We are pleased to have a television partner in WLEX that shares our commitment to student-athletes and sharing their stories with the Big Blue Nation,” UK Athletics Director Mitch Barnhart said. “We are grateful for the amount of coverage this partnership will deliver and for the ways that UK Sports Network continues to innovate in its media offerings.”

BBN Tonight, hosted by Mary Jo Perino and Keith Farmer, will air Monday through Friday at 7:30 p.m. on LEX 18 starting in mid-September. The show will give viewers a daily 30-minute insider’s look into the UK Athletics program and provide discussion and analysis of current topics by UK Sports Network talent. UK coaches and student-athletes will join the show nightly to give their insider perspective on the biggest stories in the world of UK Athletics.

BBN Gameday will air on Saturday mornings on LEX 18, giving Big Blue Nation a chance to get ready for the biggest games of the weekend with exclusive access and expert analysis of upcoming matchups.

As the official television partner of UK Athletics, LEX 18 will produce BBN Tonight, BBN Gameday and all UK Sports Network special presentations with TJ Beisner, director of content development and digital media for JMI Sports – the multimedia rights holder for the University of Kentucky – serving as executive producer.

“We are extremely pleased and excited to be working together with the University of Kentucky as their official television partner in the Lexington market,” LEX 18 Vice President and General Manager Andrew Shenkan said. “This has been a long time coming for LEX 18, so our team is anxious to get started on delivering in-depth, engaging and authentic coverage of UK athletics on a Monday through Saturday basis. Our ultimate goal will be to provide Big Blue Nation the highest quality of sports programming here in Kentucky for many years to come.”

LEX 18 serves communities in 40 counties across central, eastern and southern Kentucky. From the moment it signed on as Lexington’s first television station, LEX 18 has built a long and proud tradition of covering UK sports. LEX 18 is now owned and operated by Cincinnati-based E.W. Scripps Company, the nation’s fourth-largest independent TV station owner, which operates 60 stations in 42 markets across the country.