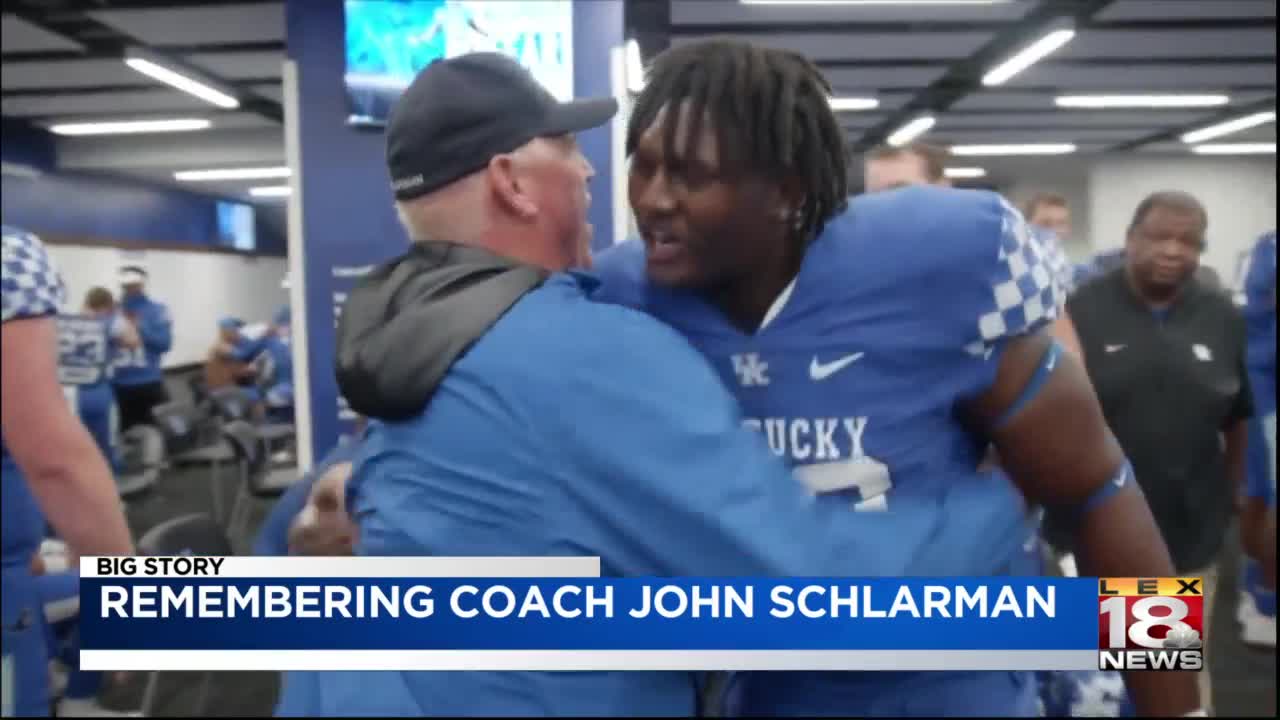 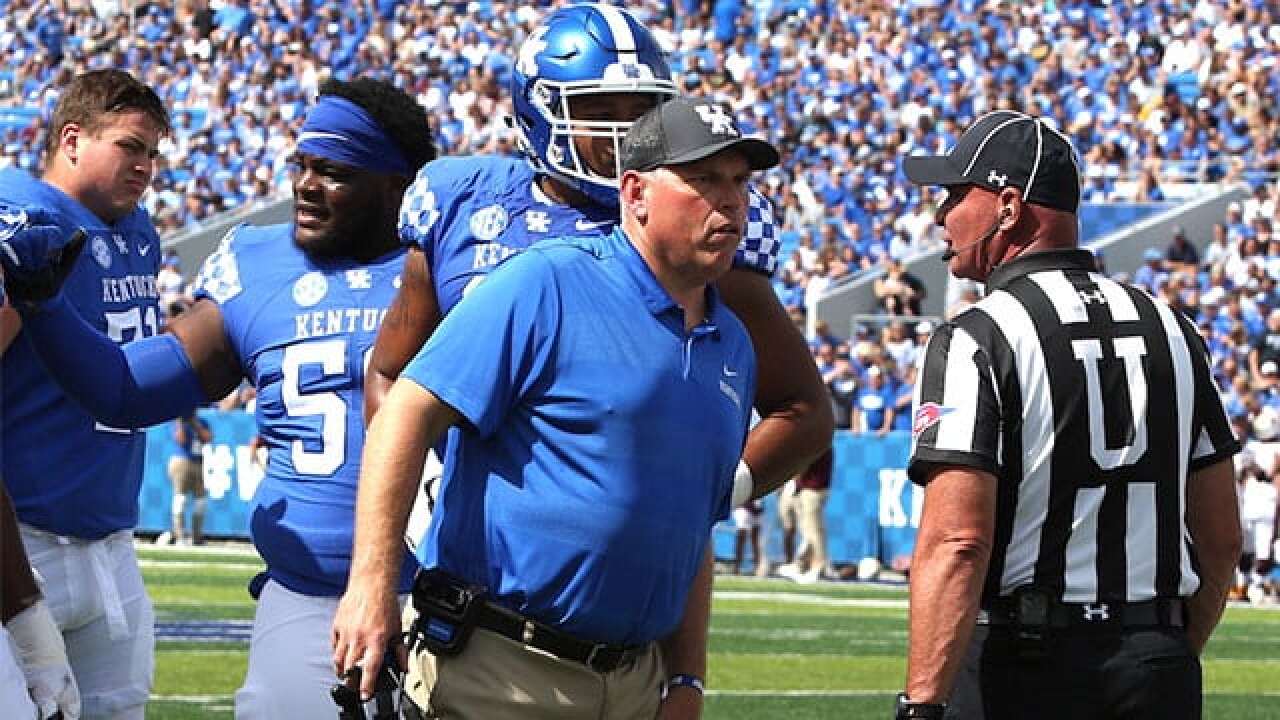 LEXINGTON, Ky. (LEX 18) — University of Kentucky offensive line coach John Schlarman has lost his battle with cancer. He was 45.

Schlarman served as Kentucky's offensive line coach since 2013. He was diagnosed with cancer in 2018.

Over the past few months, we asked members of our @UKFootball family what @CoachSchlarman means to them.

An incredible person who's impact reaches throughout our community, and who will always hold a special place in our hearts 💙 #SchlarmanStrong pic.twitter.com/4eUU8oIUi8

"John is just an absolute warrior," Kentucky head coach Mark Stoops said in 2019. "Still can't chase him out of the office. He's there every day."

I’m heartbroken to learn about the passing of my friend, John Schlarman. My prayers go out to LeeAnne and the kids, Joseph, Benjamin, Matthew and Evelyn, through this very difficult time.

The UK Athletics family is in deep sorrow on the passing of John Schlarman. Throughout the last two years, he has been an incredible inspiration. He taught people how to live and showed all of us what it means to be courageous ...