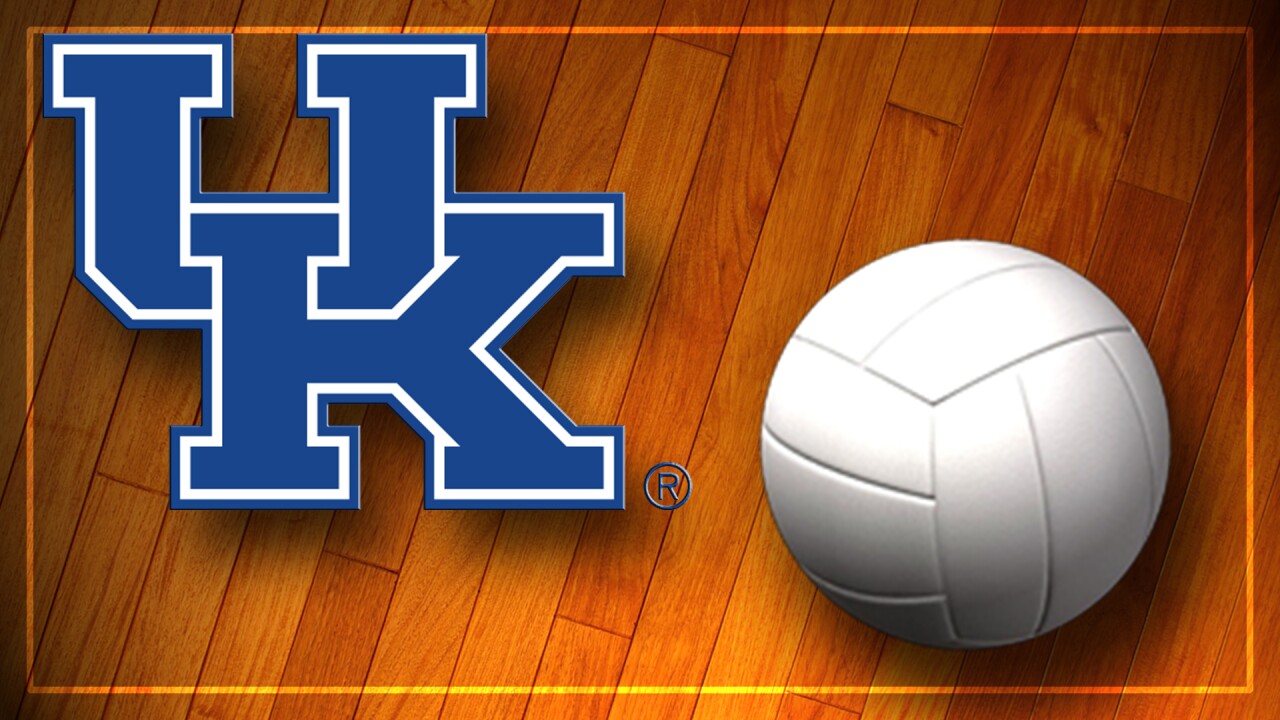 LEX18 — The Kentucky volleyball team is gearing up for a new season, which it will enter as one of the best teams in the nation. The Wildcats have been tabbed as the No. 3 team in America heading into the unusual 2020-21 season. The rankings were released by the American Volleyball Coaches' Association Wednesday.

That's a record-setting preseason ranking for Kentucky. Previously, the team's top-ranking came in 2018, when the Cats came in as No. 7.

Only four conferences are playing volleyball this fall amid the coronavirus pandemic: the SEC, the Big 12, the ACC, and the Sun Belt Conference. Only teams from these conferences were included in the top-15 rankings.

Just two teams are listed higher than the Cats: No. 1 Texas and No. 2 Baylor. Three additional SEC teams cracked the top-10 behind the Wildcats: No. 4 Florida, No. 7 Missouri, and No. 8 Texas A&M.
Kentucky's first game of the season is slated for 7 p.m. on Oct. 16, when the Cats will take on the Tennessee Volunteers inside Memorial Coliseum. Fans will not be permitted at the game, although the BBN will be able to tune in to the SEC Network for full coverage.