Cats welcome Coastal Carolina to The Bell on Saturday 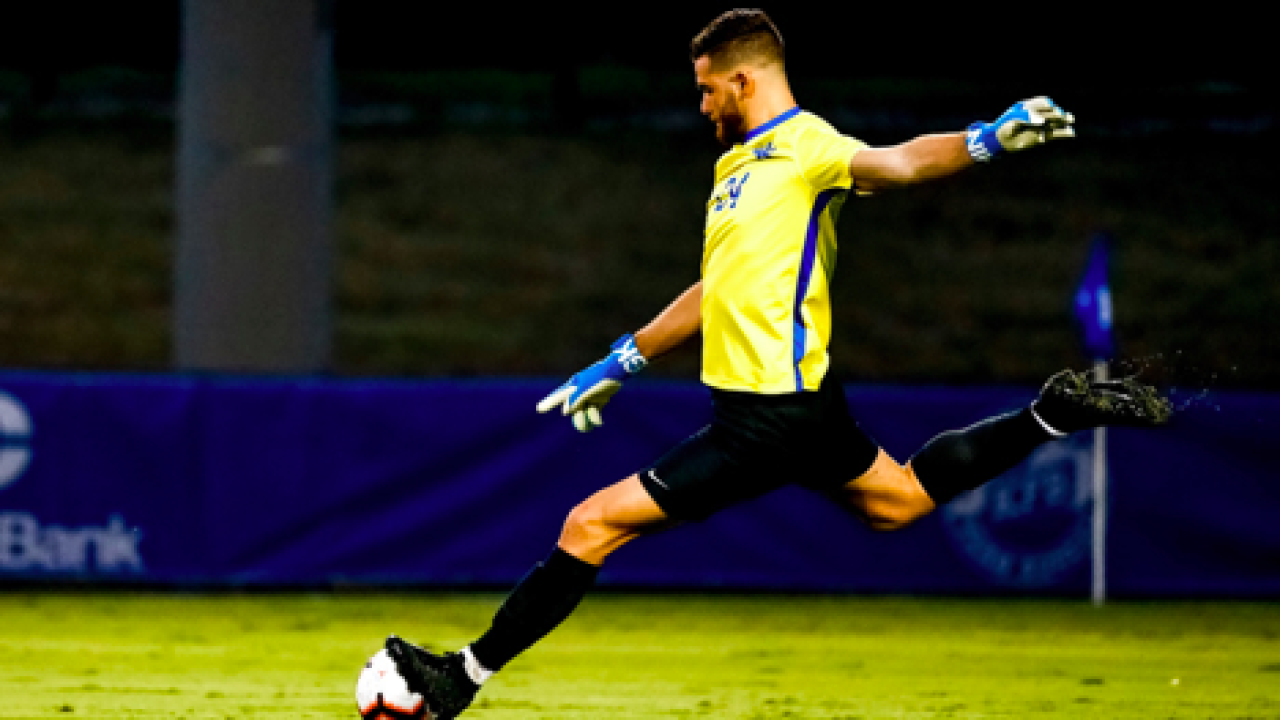 After leading the nation with 14 shutouts a season ago, UK goalkeeper Enrique Facusse enters Saturday seeking his third consecutive and fourth overall clean sheet of the season.

In last Tuesday’s win over the Falcons, 2019 Conference USA Preseason Co-Offensive Player of the Year Kalil ElMedkhar connected on his third goal in as many matches in the 62nd minute after sophomore forward Daniel Evans scored his third of the season early in the second half. ElMedkhar, along with John Michael Bandy, assisted Evans on the game winner, while Jason Reyes recorded his first assist less than 20 minutes later.

Coastal Carolina comes to Lexington on the heels of an undefeated homestand in its first three matches at CCU Soccer Stadium. The Chanticleers tied VCU 1-1 last Wednesday after beating Radford 3-2 last weekend and Campbell 1-0 on Sept. 17.

Saturday marks the second installment in Kentucky’s four-match break from C-USA play, where the Wildcats have gotten off to a 1-0-1 start. Coastal Carolina has yet to open Sun Belt Conference competition.

The Chanticleers claimed a 2-1 overtime contest over the Cats in the teams’ only prior meeting on Sept. 22, 2002 in Lexington.