College Gameday headed to Alabama for Kentucky vs. Auburn on Saturday 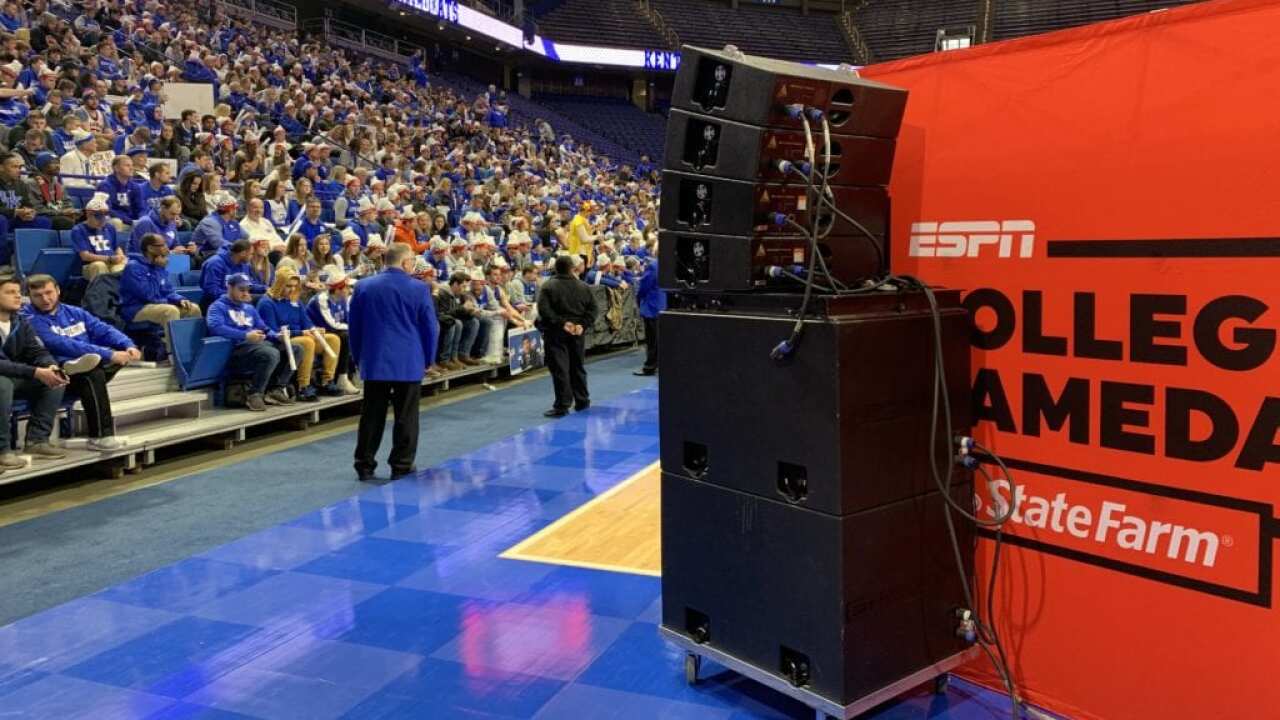 No. 15 Kentucky will be featured on College GameDay on Saturday for it's critical road game against No. 16 Auburn.

The show, which airs on Saturday mornings in the stadium hosting one of the nation's top games that day, will be making it's first appearance in Auburn Arena.

Kentucky will be making it's 19th appearance on the show. While it'll be Auburn's first time being featured on the show, it'll be the fifth time time a team coached by Bruce Pearl will be featured. Out of Pearl's five appearances, two came against John Calipari. One of those came in 2007 when Calipari coached at Memphis.