EKU football 'Matter of Pride' Wall to be dedicated September 28 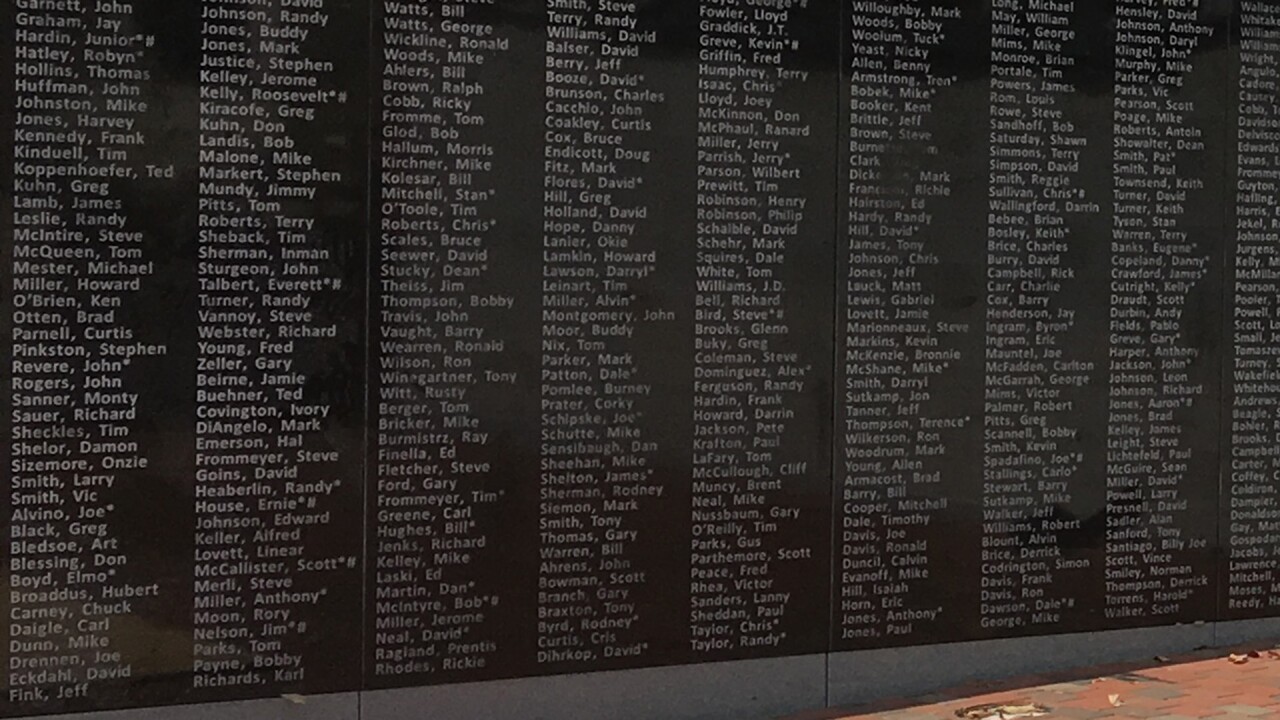 RICHMOND, KY. — The new Matter of Pride Wall at Eastern Kentucky University’s Roy Kidd Stadium will be dedicated on Sept. 28, before the Colonels home football game against Tennessee State.

The wall highlights the players, coaches, managers, trainers and office personnel who were involved in the Colonel football program during the tenure of head coach Roy Kidd from 1964-2002. It was completed using private funds that have been donated specifically for the project.

The ceremony will begin at 3:30 p.m. at the top of the hill in the North end zone. The game against the visiting Tigers will start at 6 p.m. All those that were involved with the EKU football program during that time period are encouraged to come back and take part in this tribute. Food and beverages will be available in the Cabin on the Hill area located near the wall.

The Colonels play at Presbyterian College on Saturday. Kickoff at Bailey Memorial Stadium is scheduled for 1 p.m. ET.