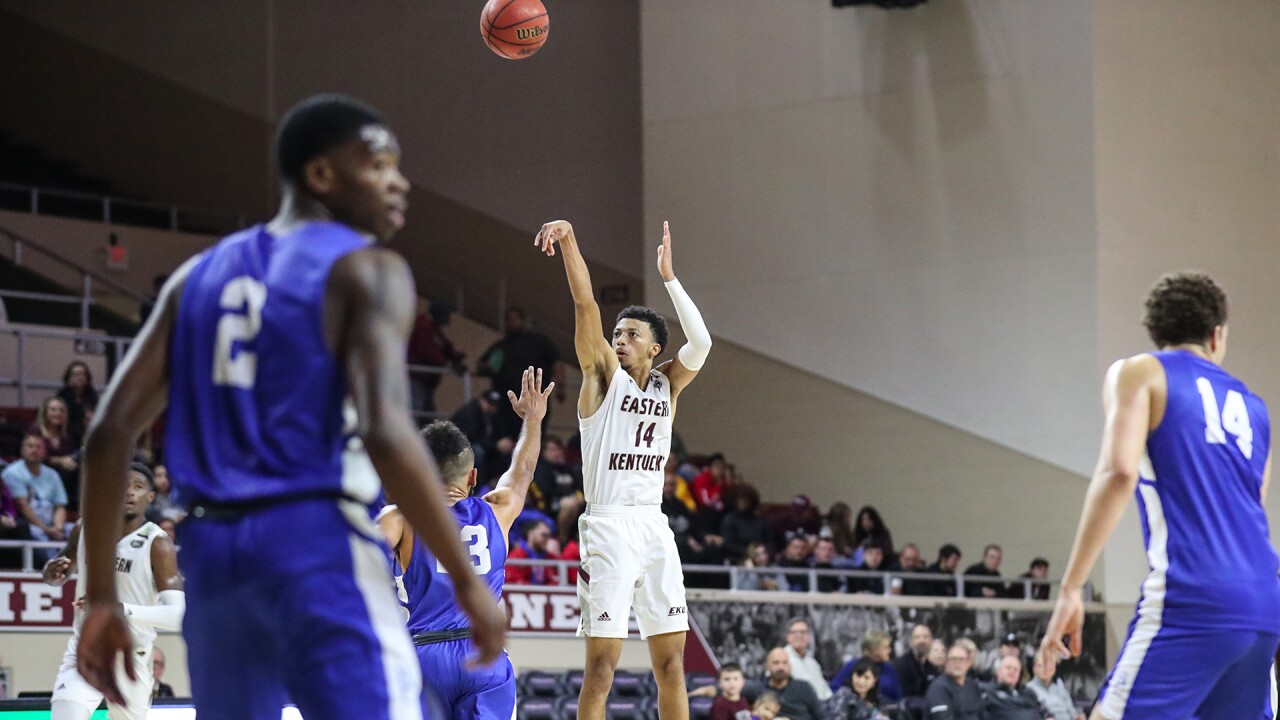 Six Colonels were in double figures with Jomaru Brown and Lachlan Anderson leading the way with 19 points each. Ty Taylor had 13, Houston King 12, Darius Hicks finished with 11 and Michael Moreno, the freshman from Scott County, had 10 in his debut.

The Colonels shot 45 percent for the game, out-rebounded Berea 57-43 and turned 25 Mountaineer turnovers into 36 points.

The season officially begins for EKU on Tuesday at home when Chattanooga visits McBrayer Arena. The game is scheduled to begin at 7 p.m.