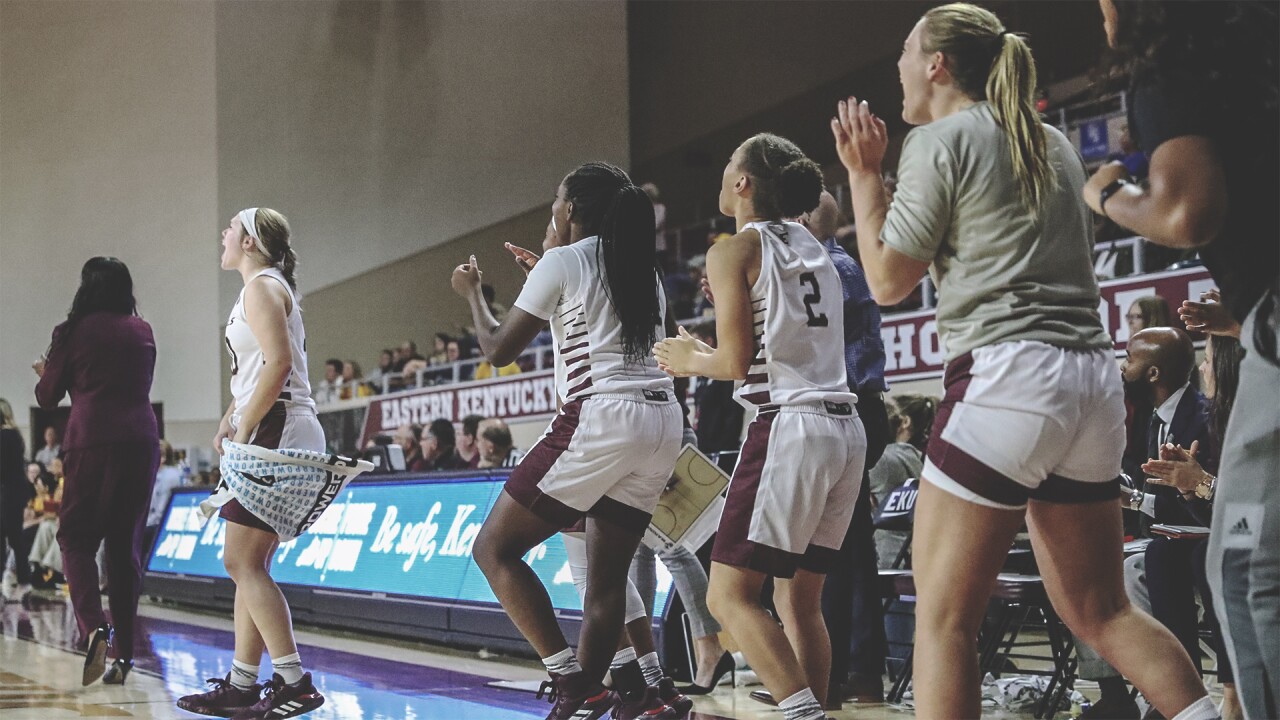 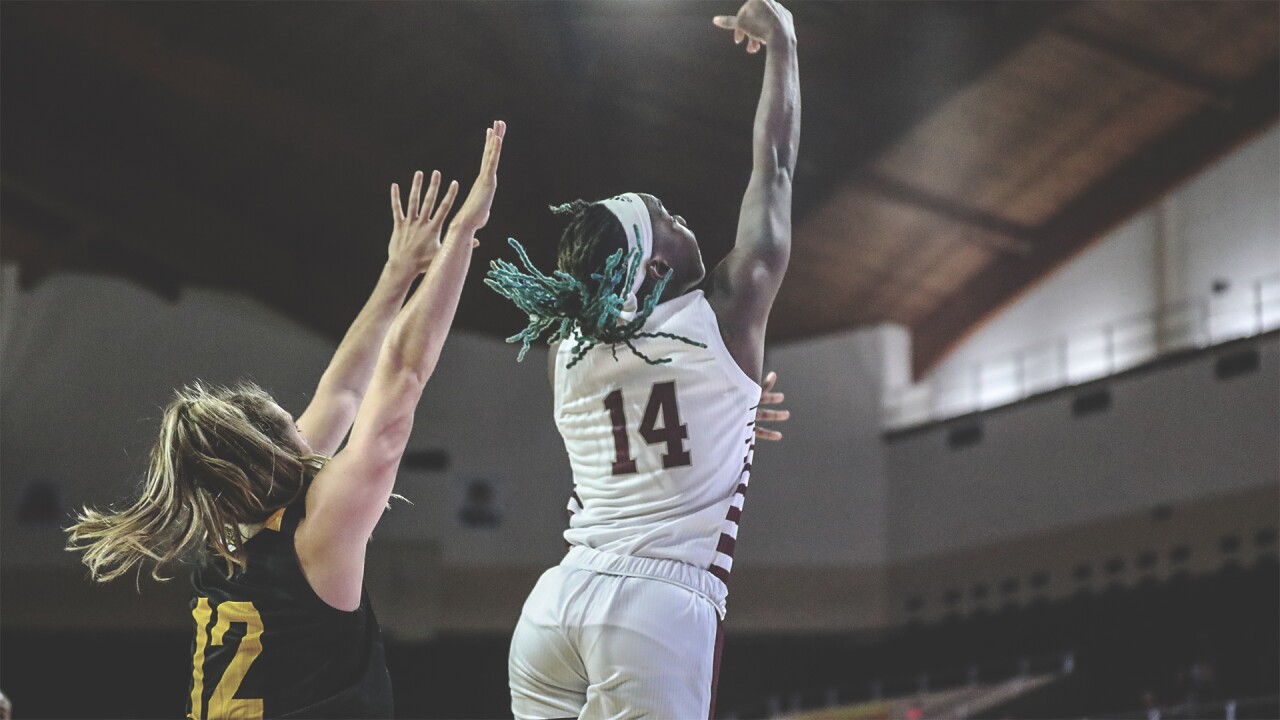 The Colonels shot 45% from the field and 44% from behind the three point line. They also received 33 points off the bench. EKU was led by Shay Solomon's 12 points and five assists while Bria Bass added nine points and newcomer I’Liyah Green contributed seven points, 10 rebounds, three blocks and two assists.

EKU also used a stiffling defense to secure the win. The Colonels held the Norse without a point for the final 2:42 of the ballgame.

The win is the first for new coach, Samantha Williams, who came to Richmond after being an assistant coach at the University of Louisville.

Eastern travels to Memphis on Saturday for a three o'clock game against the Tigers.