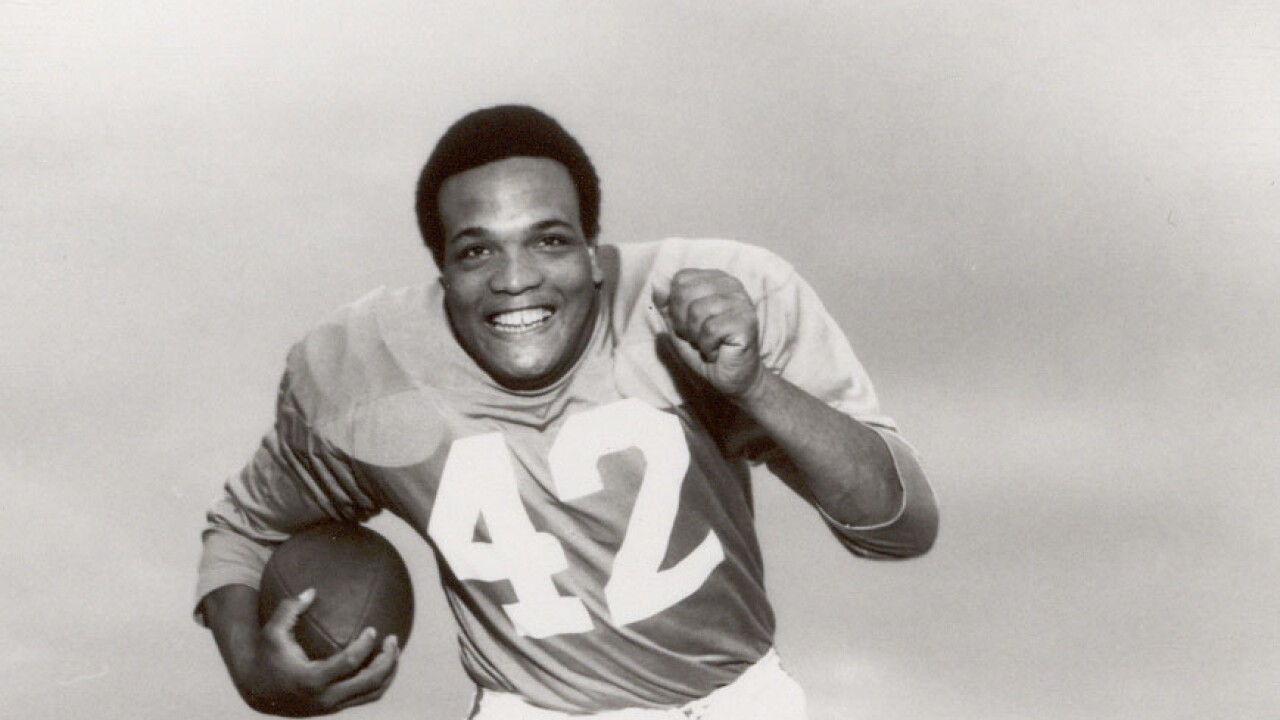 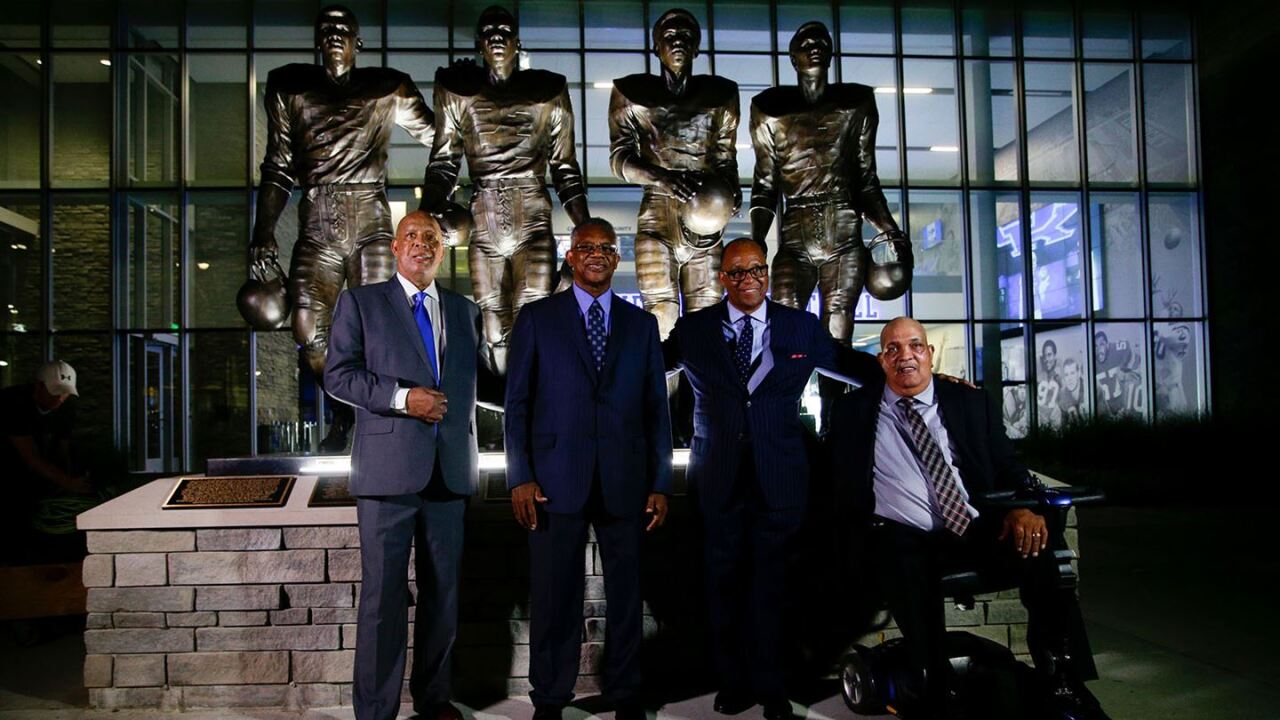 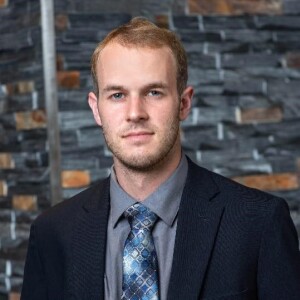 He played running back for the varsity team and was a letterman in the 1969-70 year. His career statistics featured 92 rushing attempts for 245 yards and two touchdowns. He also caught 20 passes for 135 yards and returned five kickoffs for 79 yards.

“Houston’s contributions to our football program, our university and the SEC go well beyond the football field,” UK Director of Athletics Mitch Barnhart said. “His pioneering legacy will live on for generations to come through the young people for whom he paved the way and the dozens of foster children for whom he gave exceptional care. We are so proud he was a Wildcat and send our heartfelt condolences to his family and all those whose lives he touched.”

Wilbur Hackett enrolled in 1967 in the same class as Hogg. Hogg, Hackett, Worthington and Page all faced prejudice while breaking the SEC color barrier, but their work paved the way for thousands of others to follow at UK and the SEC.

The courage and sacrifice of Hogg, Northington, Page and Hackett were recognized in 2016 with the dedication of a statue which stands between Kroger Field and the Joe Craft Football Training Facility.

A year later, they received the Michael L. Slive Distinguished Service Award at the 2017 SEC Football Championship Game, marking the 50th anniversary of Northington becoming the first African-American to play in an SEC varsity football contest.

Hogg returned to the UK campus on other occasions, most recently for the 2019 season opener vs. Toledo, which was Houston Hogg Day at Kroger Field. He served as honorary captain for that game, won 38-24 by the Wildcats.

Arrangements for Hogg are pending.