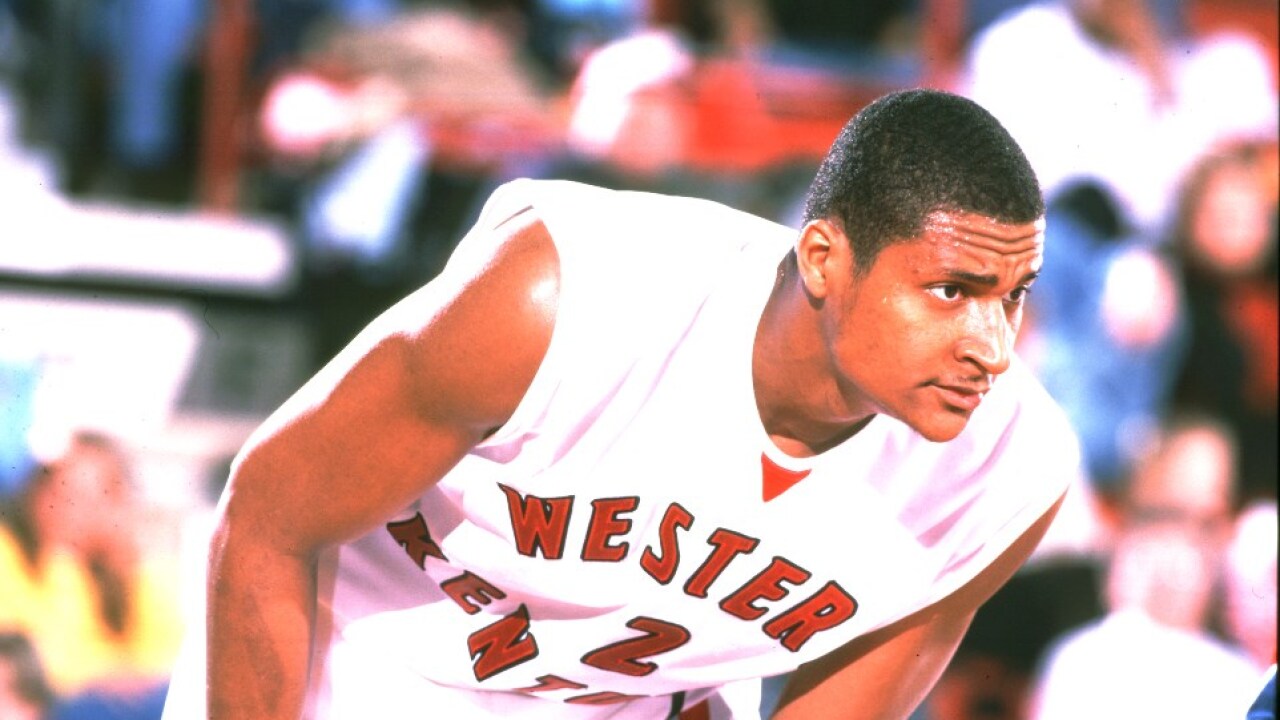 According to Marcus' WKU head coach, Dennis Felton, who talked to WKNY in Bowling Green, Marcus was experiencing tightness in his chest and collapsed while at home.

He was part of the WKU team that came to Rupp Arena to stun the No. 4 Wildcats in the 2001 season.

Marcus led the NCAA in rebounds during the 2000-01 season and was named the Sun Belt Conference Player of the Year. He's also the programs all-time leading blocker.