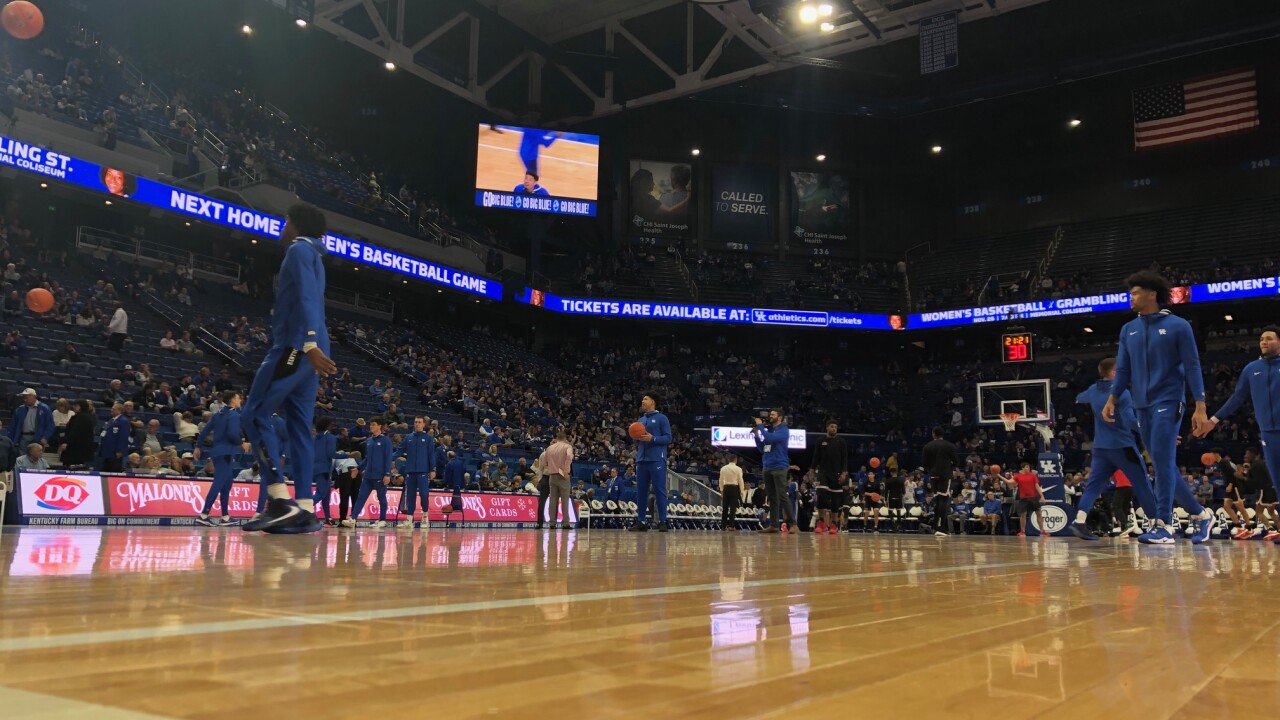 The Wildcats get off to a great start on both sides of the floor. They begin the game on a 10-0 run, forcing Lamar to call a timeout with 16:45 to play in the opening half.

The Cardinals would tie the game up at 19 with just under 9 minutes to play in the half, but Kentucky would respond with a 5-0 run after Tyrese Maxey hit a 3, followed by a steal and dunk by Ashton Hagans. 24-19 Cats with 7:17 left in the half.