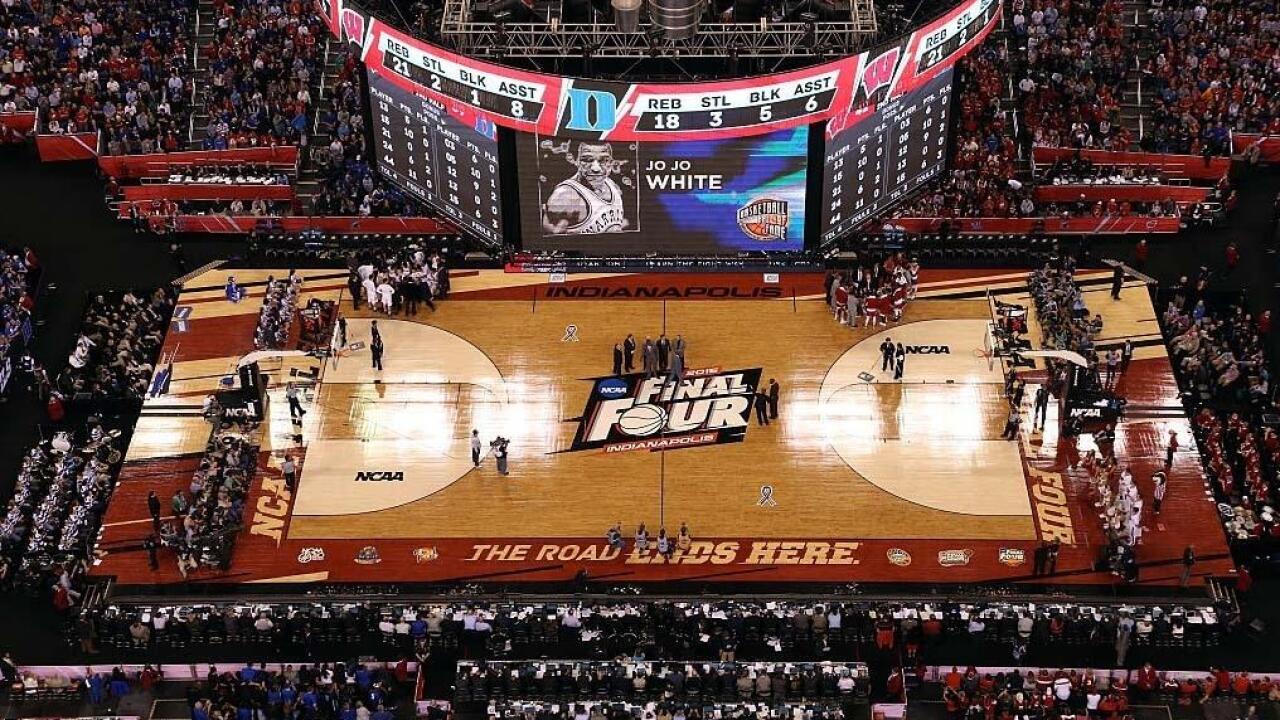 INDIANAPOLIS (LEX 18) — The NCAA will stage the entire 2021 men’s basketball championship in Indiana, with the majority of the tournament’s 67 games taking place in Indianapolis, the NCAA announced Monday.

“This is a historic moment for NCAA members and the state of Indiana,” NCAA President Mark Emmert said. “We have worked tirelessly to reimagine a tournament structure that maintains our unique championship opportunity for college athletes. The reality of today’s announcement was possible thanks to the tremendous leadership of our membership, local authorities and staff.”

Selection Sunday is still scheduled for March 14, and plans remain to have the Final Four on April 3 and 5, with exact preliminary-round dates to be determined.

The tournament will be hosted by Ball State, Butler, the Horizon League, Indiana, Indiana University-Purdue University Indianapolis and Purdue, which are lending their facilities and staffs to assist with tournament operations. The Indiana Convention Center will be used as a practice facility, with multiple courts set up inside the venue.

Marriott properties, an official NCAA corporate partner, will house most of the tournament teams. The properties are connected to the convention center via skywalks and within a controlled environment. All teams will be housed on dedicated hotel floors, with physically distanced meeting and dining rooms, as well as secure transportation to and from competition venues.

CBS Sports and Turner Sports will continue to distribute all 67 games of the tournament across TBS, CBS, TNT, truTV and their digital platforms.

The NCAA said it is closely monitoring the ongoing pandemic and will continue to work with local officials to determine the feasibility of having fans attend games at any of the venues, though a limited number of family members of each participating team’s student-athletes and coaches will be permitted to attend their team’s games. Details pertaining to the possible allocation of other tickets will be finalized later, as will any decision about fan events.

The NCAA also is working with the city and state to promote “Mask Madness,” an initiative to promote health and safety by practicing social distancing and wearing a mask. As part of this program, the NCAA will donate thousands of masks throughout the state leading up to the tournament.