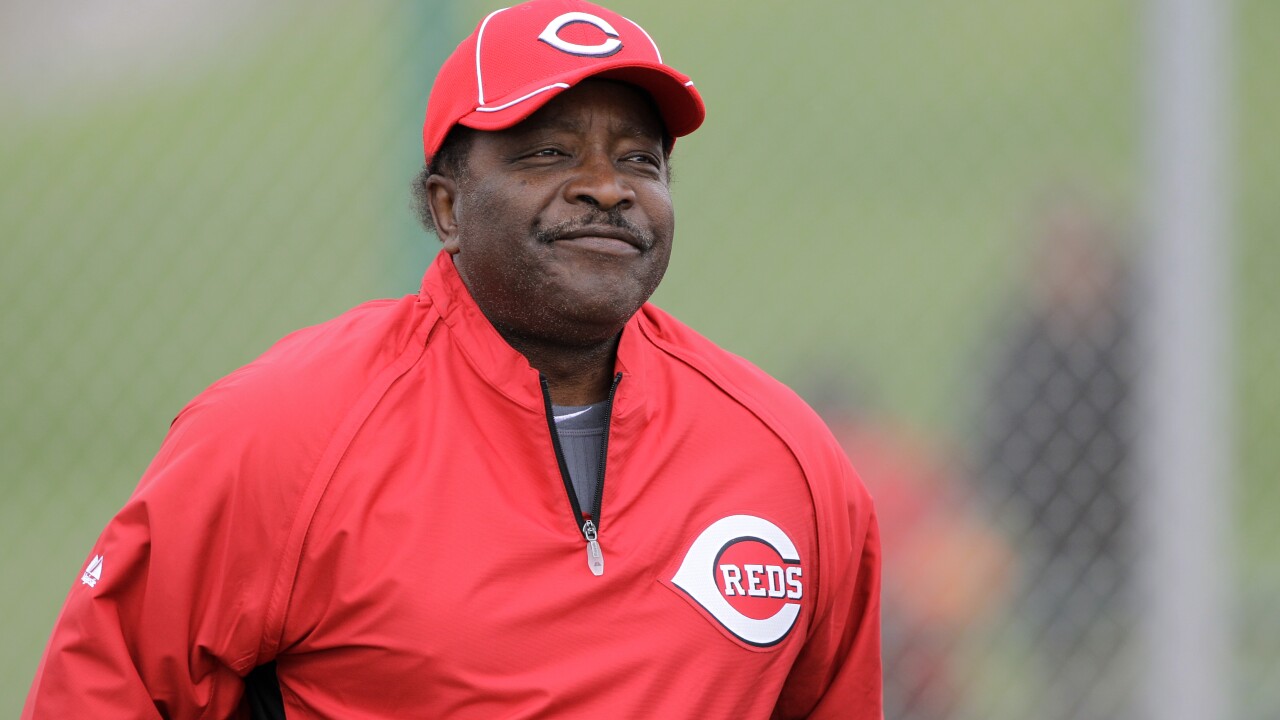 CINCINNATI (AP) — The Hall of Fame second baseman Joe Morgan has died at the age of 77.

A family spokesman says he died at his home Sunday in Danville, California.

Morgan was suffering from a nerve condition, a form of polyneuropathy.

He became the sparkplug of the Big Red Machine and the prototype for baseball’s artificial turf era.

Morgan was a two-time NL Most Valuable Player, a 10-time All-Star, and won five Gold Gloves. He could hit a home run, steal a base, and disrupt any game with his daring.

Most of all, the 5-foot-7 dynamo known for flapping his left elbow drove a Cincinnati team featuring the likes of Pete Rose, Johnny Bench, and Tony Perez to World Series titles in 1975 and '76.

According to Bob Nightengale of USA Today, Morgan is the sixth Hall of Famer to die this year and the fifth in just five weeks.

The other Hall of Famers that passed away were Al Kaline, Tom Seaver, Bob Gibson, Lou Brock, and Whitey Ford.