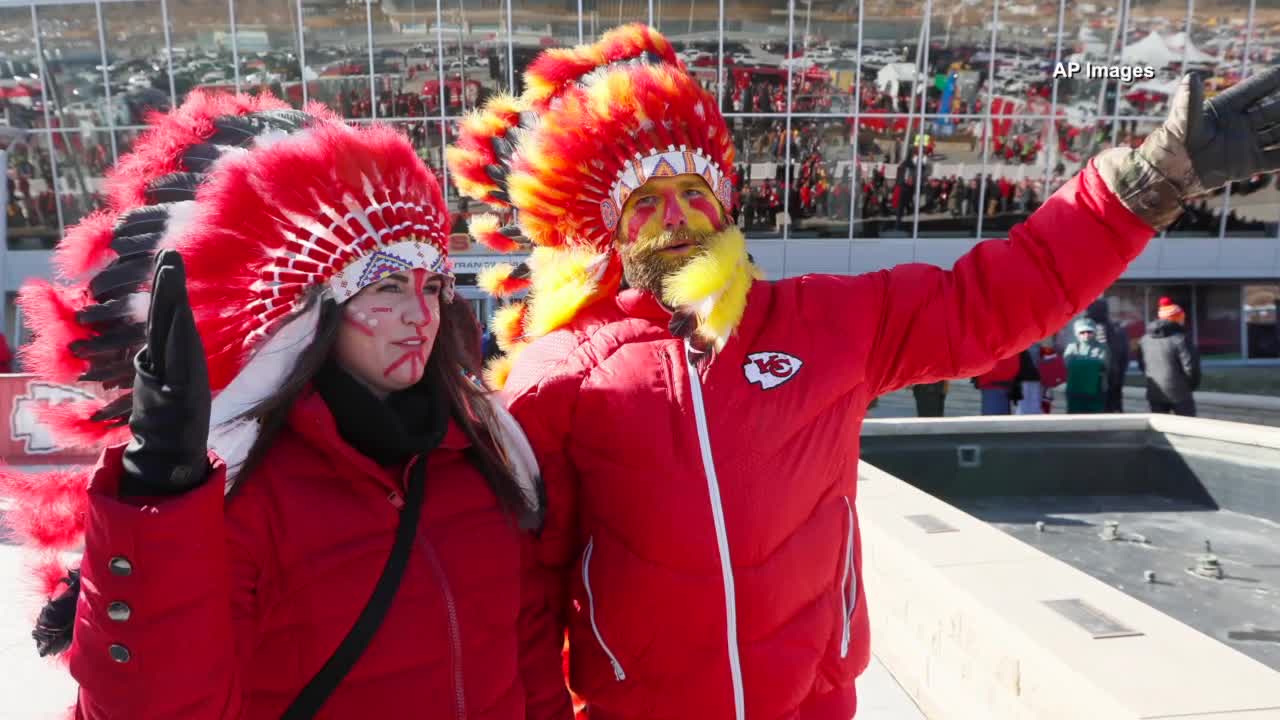 The Kansas City Chiefs say an ongoing, multi-year conversation with groups of people of American Indian backgrounds has resulted in several changes for fans starting this season. 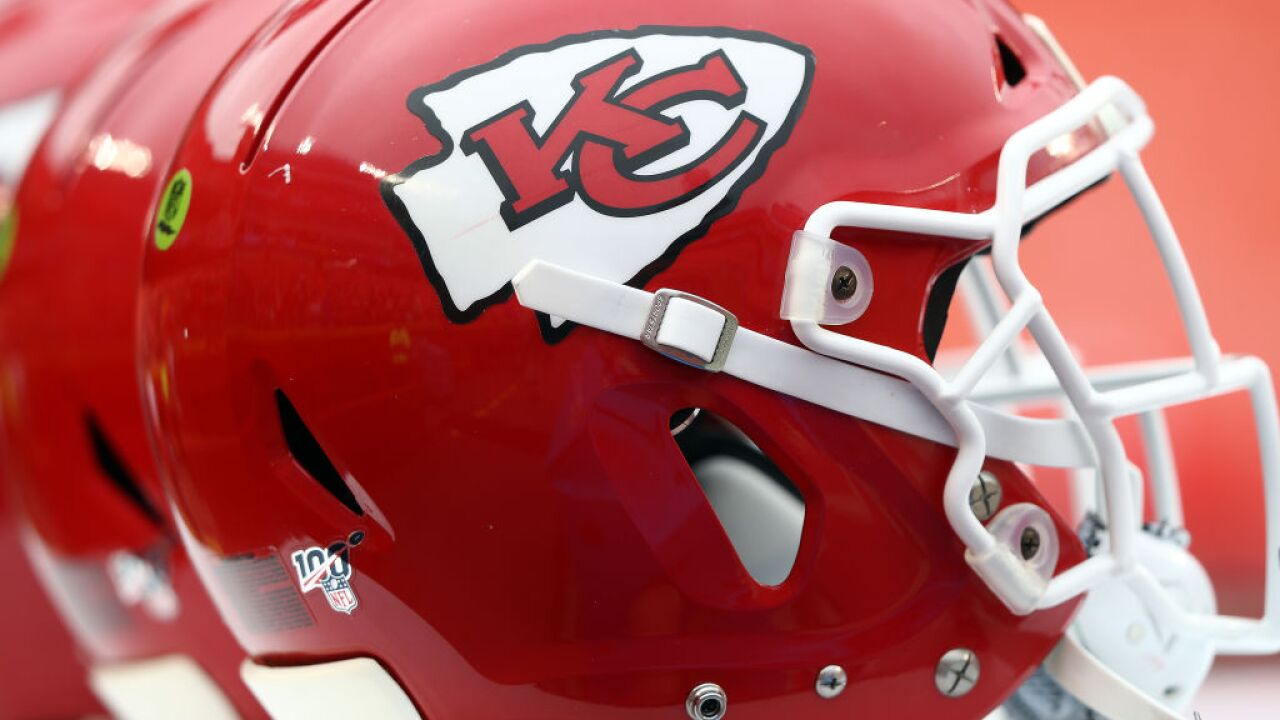 The Kansas City Chiefs announced Thursday that an ongoing, multi-year conversation with groups of people from "diverse American Indian backgrounds and experiences" has resulted in several changes that will be implemented this season at Arrowhead Stadium.

Under the Chiefs' new policy, fans will be prohibited from wearing headdresses, which the team previously only discouraged, and also will be barred from wearing face paintings that reference or “appropriate” American Indian cultures.

Some fans said the changes couldn't have come soon enough.

"It’s been a long time coming to make some change there," Danny Sandage said. "I think change needs to occur."

Most fans aren't surprised by the Chiefs' decision.

"I think we have to be more mindful about images that can be offensive to people," Summer Friedman said.

Nor do they think it will detract from the Arrowhead experience.

"I know people are very rah-rah about the whole costume, the get-up and everything like that," Jean-Luc Monroe. "But to be honest with you, I'm just there to enjoy football. I could really care less about head dresses in face paint."

Leaders and students Haskell Indian Nations University have previously asked the Chiefs to prohibit behavior that they believe mocks their culture.

"(In) 2020, there should be no excuse that this racist mockery is still taking place," Jimmy Lee Beason II, who teaches in Haskell's Department of Indigenous and American Indian Studies, said.

He believes the changes the Chiefs announced are a step in the right direction toward ending the degradation of Native Americans.

"It pigeonholes us in this kind of savage bloodthirsty stereotype, and the problem with that is not a lot of people know about native people," Beason said.

The team continues a “thorough review process” of the "Arrowhead Chop," which is what the team calls the Tomahawk Chop that is also used at Florida State and Atlanta Braves games among other venues.

The team says it hopes to have additional discussions on the "Arrowhead Chop" in the future. Beason hopes it will banned as well.

"It encourages this behavior on the part of the fan base to continually just disrespect us and not actually look at us like actual human beings," Beason said. "We’re always viewed as these one-dimensional caricatures who are now stuck somewhere in the past."

More immediately, the team says it is working to “shift the focus” of the drum to represent the heartbeat of the stadium.

“We are exploring all options for a modified engagement moment from the Drum Deck that maintains a unifying effect between our fans and our players but better represents the spiritual significance of the drum in American Indian cultures,” the team said in the statement.

The team plans to continue — in collaboration with the Kansas City, Missouri, Health Department — other traditions, including the Blessing of the Four Directions, the Blessing of the Drum and inviting tribes with historic connections in the area to participate in the team’s American Indian Heritage Month Game.

“We are grateful for the meaningful conversations we have had with all of these American Indian leaders,” the team said. “It is important that we continue the dialogue on these significant topics, and we look forward to continuing to work together in the future.”

This story was first reported by Andres Gutierrez and Sam Hartle at KSHB in Kansas City, Missouri.