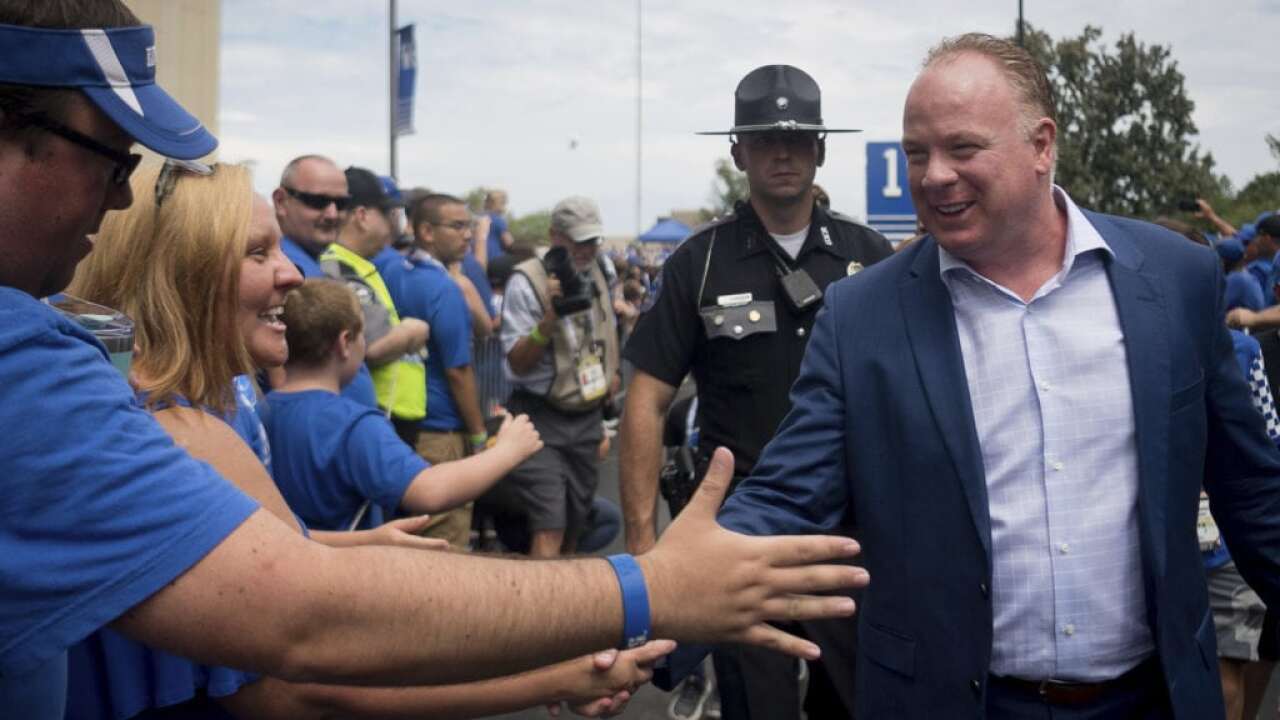 The Wildcats will open their season against three SEC West opponents: Auburn, Ole Miss and Mississippi State. The Wildcats' matchup against Ole Miss on October 3 will be the home opener at Kroger Field.

UK plays its first SEC East opponent on October 17 on the road against rival Tennessee. That game is followed by a home game against defending SEC East champion Georgia and a road game against Missouri. The Wildcats' bye week follows the Missouri game, and UK will round out the season against Vanderbilt, Alabama, Florida and South Carolina.

In an email sent to season ticket holders, UK Athletics noted that stadium capacity "will be greatly reduced due to local and state restrictions related to public health."

More information about stadium capacity, ticketing, parking, tailgating and safety protocols will be released when it becomes available.

Our expectations at this point include, but are not limited to:

The full schedule is listed below (home games in bold).