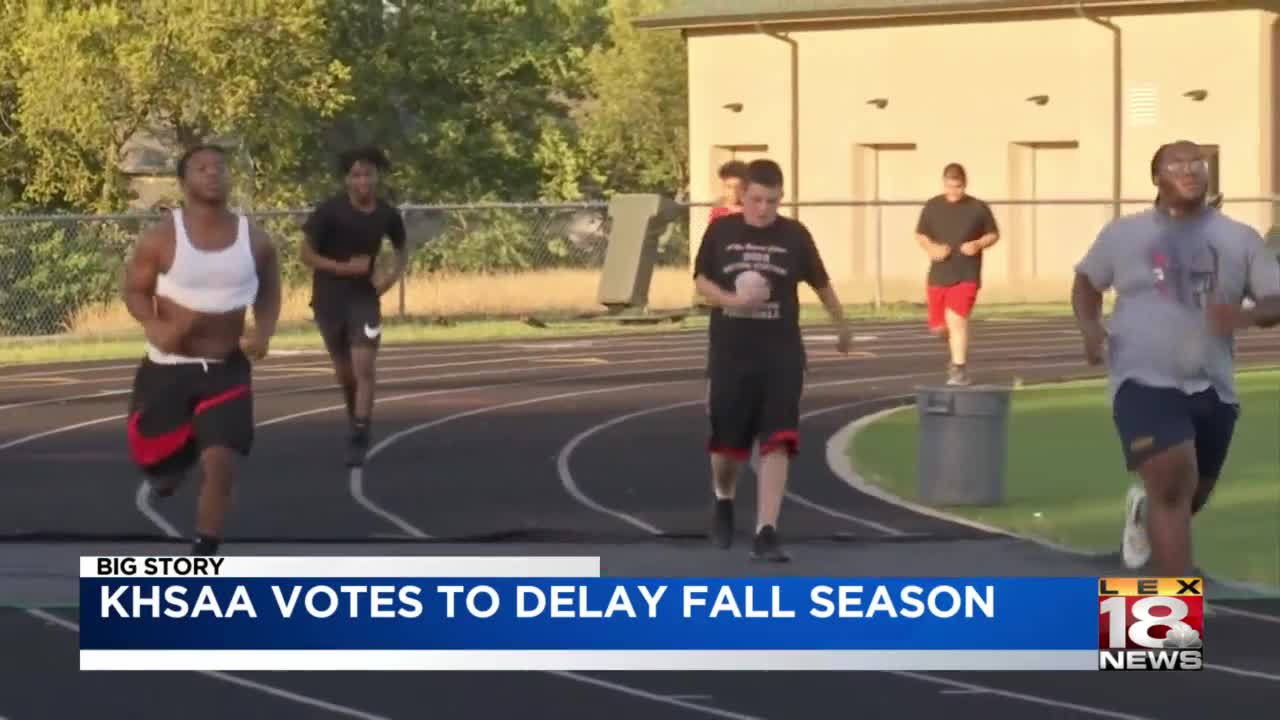 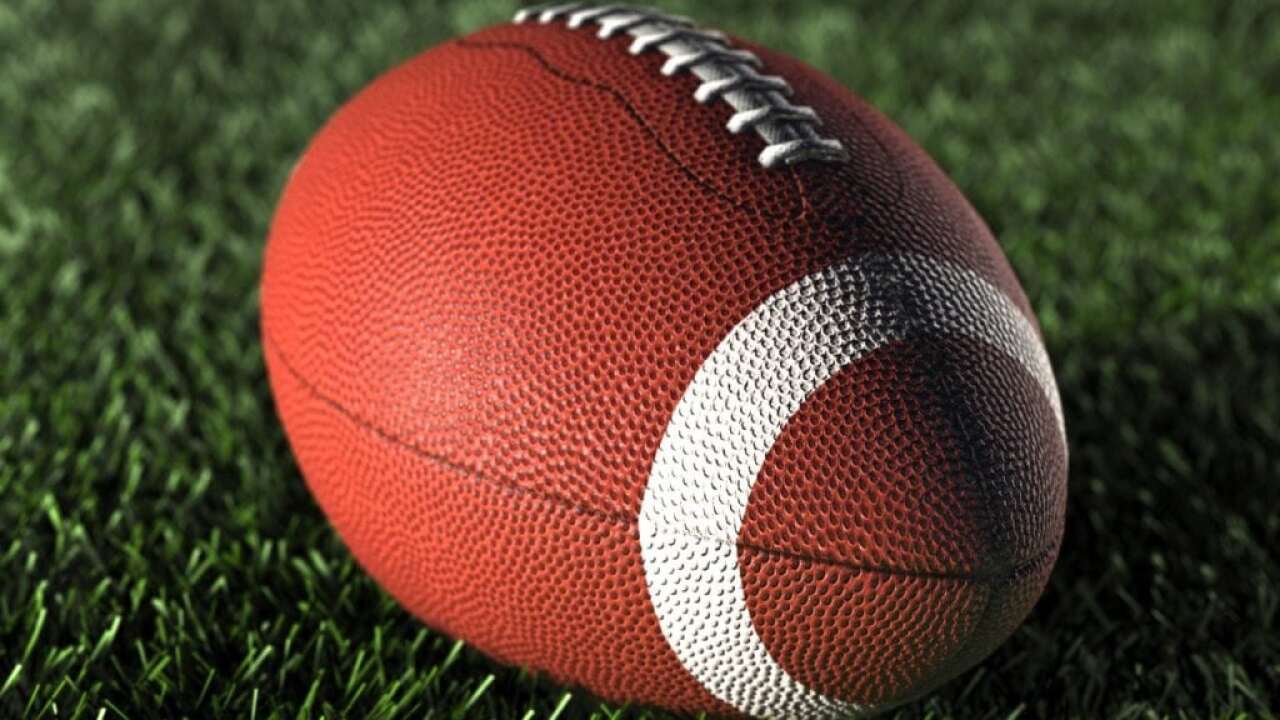 (LEX 18) — The Kentucky High School Athletic Association has voted to delay the start of the fall season for high school sports, but games can still be played in the state.

As of now, the season will begin on August 24 with a week of light pre-season practices of no more than six hours for that week. On August 31, teams can utilize a full allotment of practices for the week. Competition is set to begin on September 7.

KHSAA votes to have competitive cheer (not sideline) and dance starting practice August 24.

The board presented several scenarios, including moving contact sports to the spring season, but given they have a little time and some flexibility, the board opted for the delayed start.

.@KHSAA votes to shorten seasons, (7-8 football games, 16 soccer, 19 field hockey), given rules about how many can be played in a week in a 'normal' year. Next issue: travel. How much How far, etc

With the motions the most games played by sports are:
Soccer 16 games
Volleyball 28
Cross Country 11
Field Hockey 19
Football (said 7, I thought it was 8)

Any games that require sanctioning by NFHS would not take place until further notice. KHSAA says they won't restrict interstate travel for games as long as they're border states and reasonable distances. Many Kentucky counties are closer to schools in Ohio, Indiana, Tennessee, and West Virginia than they are to other Kentucky schools.

There will also be an 8-team limit at all tournaments. KHSAA says they won't allow multiple games unless the gym is cleared and cleaned before allowing the next game to start.

The board will meet again in mid-August to see where we are at that time.