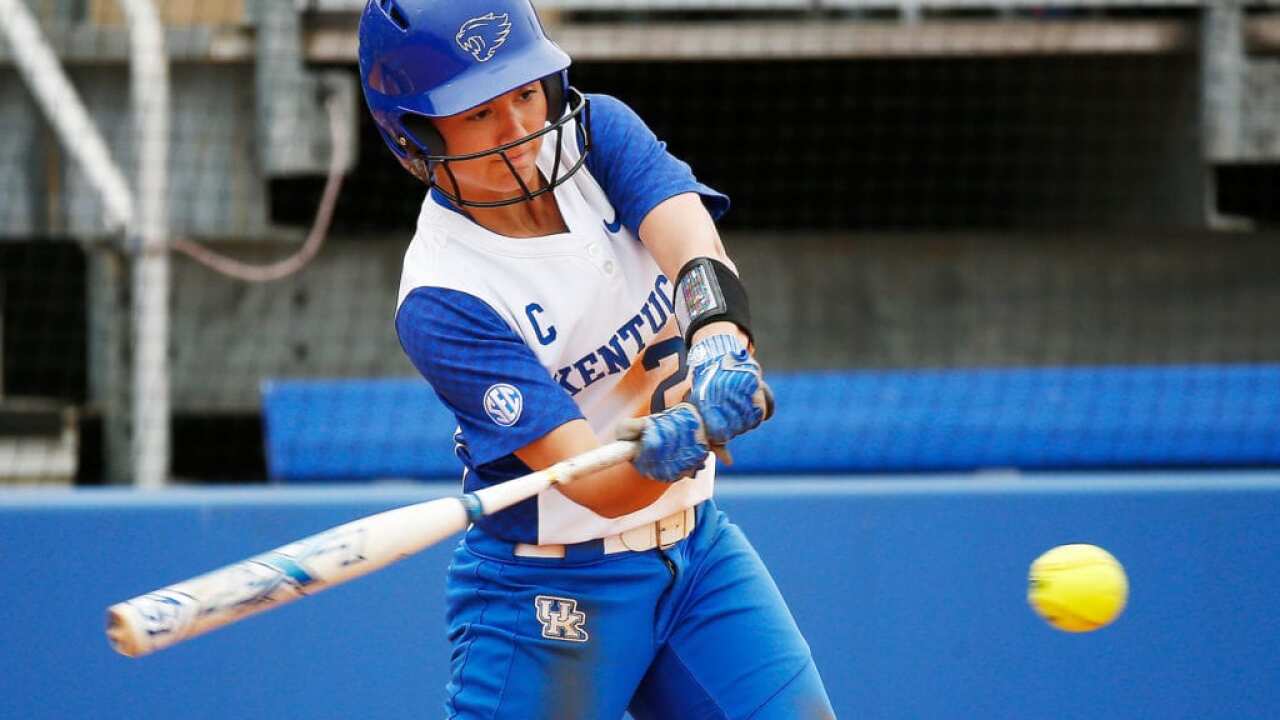 LEXINGTON, KY- — After over 50,000 total votes throughout the last 10 days of voting from the Big Blue Nation on the UK Athletics website, and Kentucky Softball Twitter, Facebook and Instagram accounts, the 10 members of the Kentucky Softball All-Decade Team were announced Friday afternoon by the program.

Fans were given a 24-hour window to vote on every position over the past 10 days, with the votes tallied up from all four medias to comprise one total at the end of the window.