Cats, Falcons meet for third time since decade together as MAC affiliates 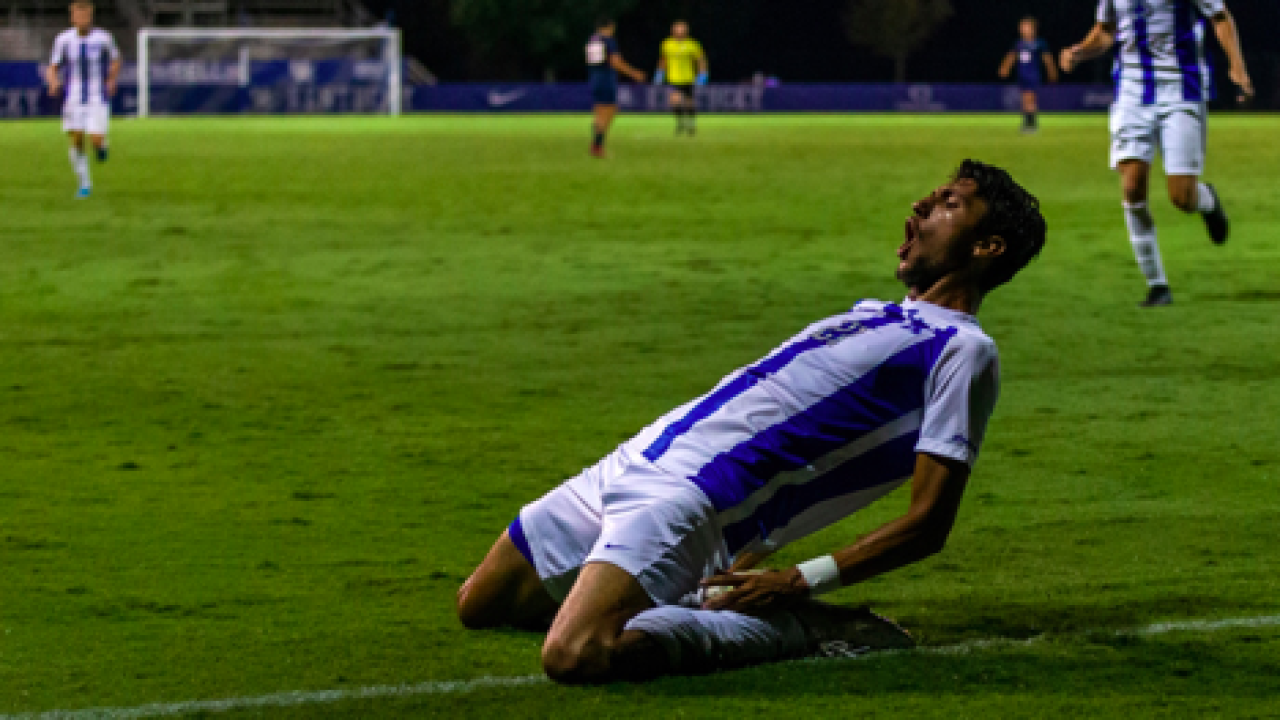 LEXINGTON, Ky. — On the heels of a high-powered Conference USA home-opening win over Florida Atlantic last weekend, the No. 21 Kentucky Wildcats (3-1-2, 1-0-1 C-USA) shift back to their non-conference slate for a match-up with the Bowling Green Falcons (4-2-1) on Tuesday at 7:30 p.m. ET.

Kentucky defeated FAU 3-0 last Saturday in its second shutout of 2019. Midfielder Clay Holstad struck initially with a header in the 17th minute for the first goal of his sophomore campaign by way of John Michael Bandy’s first assist. In the second half, C-USA Preseason Co-Offensive Player of the Year Kalil ElMedkhar continued his performance uptick during league play with his second goal in the 73rd minute off a second assist from Marcel Meinzer. Redshirt sophomore Nicolas Blassou capped off the decisive victory with his first career goal via an assist from freshman Eythor Bjorgolfsson in the 87th minute.

Bowling Green dropped a 4-3 overtime shootout against Cincinnati last Saturday in its third straight home match versus an opponent from the Buckeye State. After visiting Wendell & Vickie Bell Soccer Complex, the Falcons will take on Canisius, Detroit Mercy and IUPUI before kicking off its MAC schedule at Akron on Oct. 12.

Kentucky leads the all-time head-to-head series with Bowling Green 11-8-1, emerging victorious in both meetings since joining C-USA in 2005.