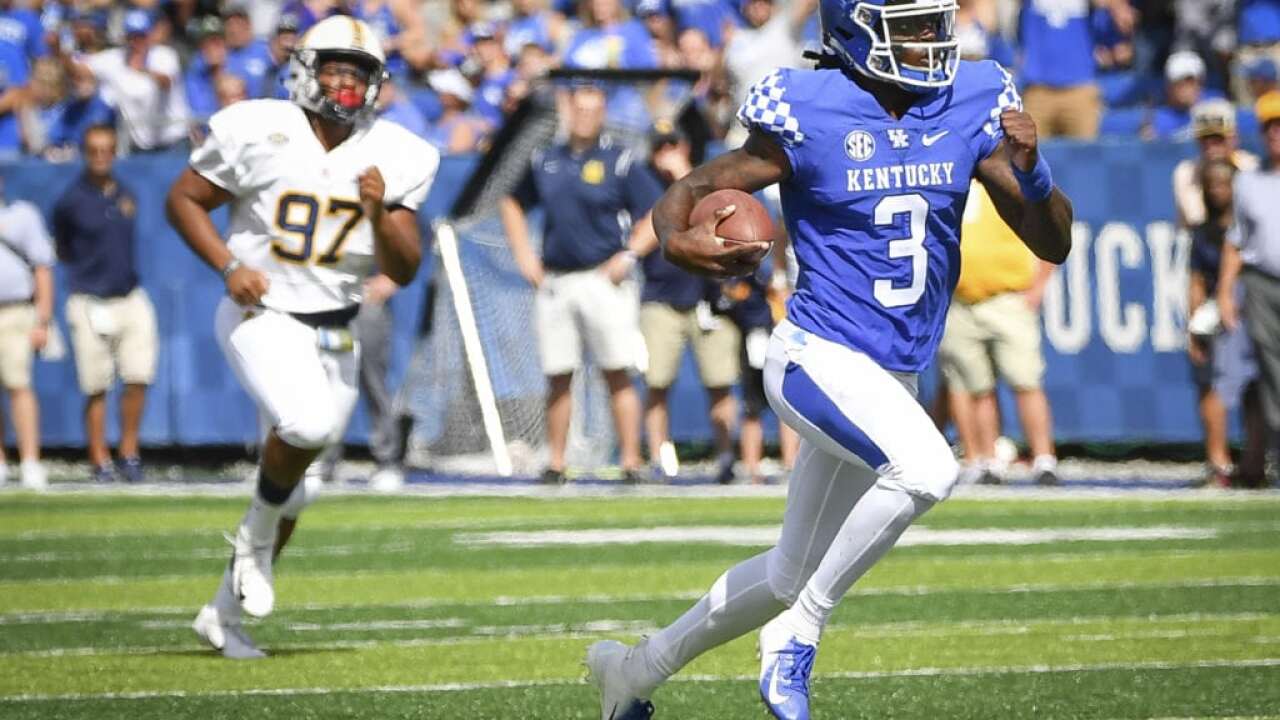 The highly anticipated football game has been scheduled for September 14 at Kroger Field.

According to officials with Kentucky football, over the last two weeks, the 4-Game Flex Packs, Pocket Passes and student passes have all been sold out.

This does not affect student tickets, which will be available beginning September 3.

UK Athletics has surpassed its 2018 season ticket total and more than 5,000 new season ticket packages have been purchased, according to officials.

Since the Kentucky vs. Florida is sold out, there are new five-game ticket packages in place of the eight-game packages. There are also new 3-game packages available.

Complete information can be found here.

Kentucky football has planned eight home games this fall for the first time since the 2015 season. The football team finished the 2018 season at No. 11 in the Amway Coaches Poll.