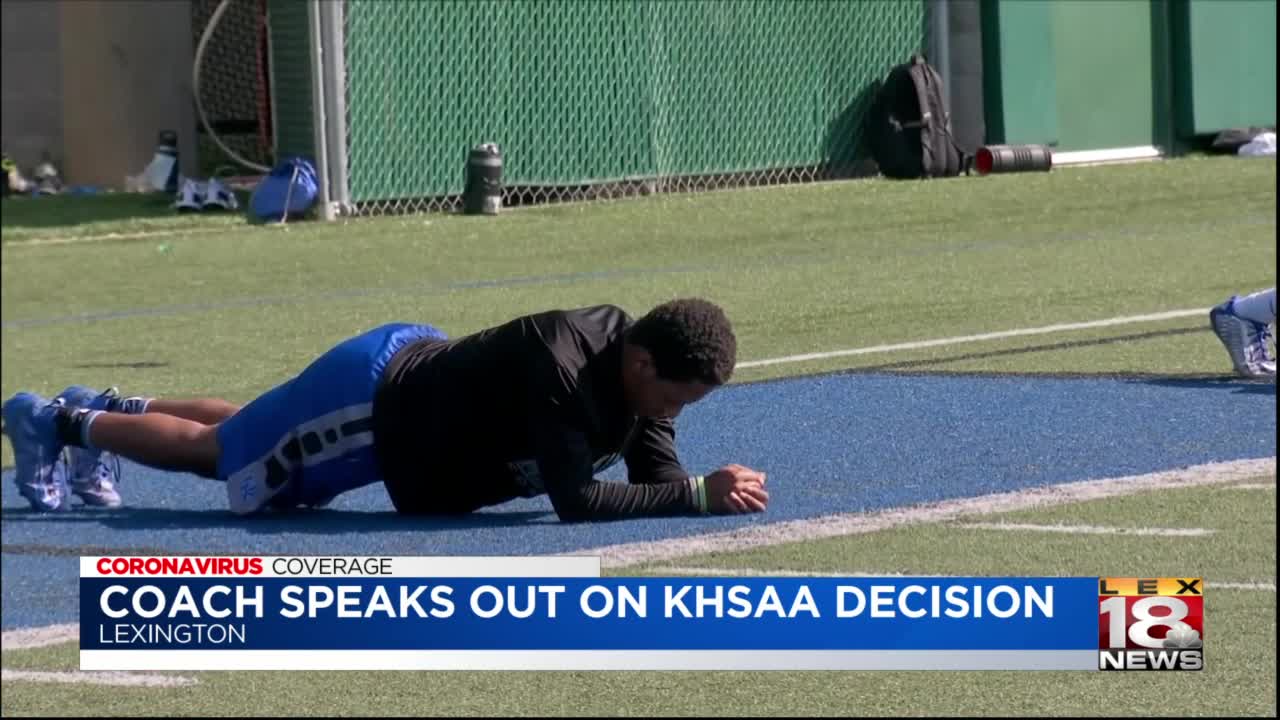 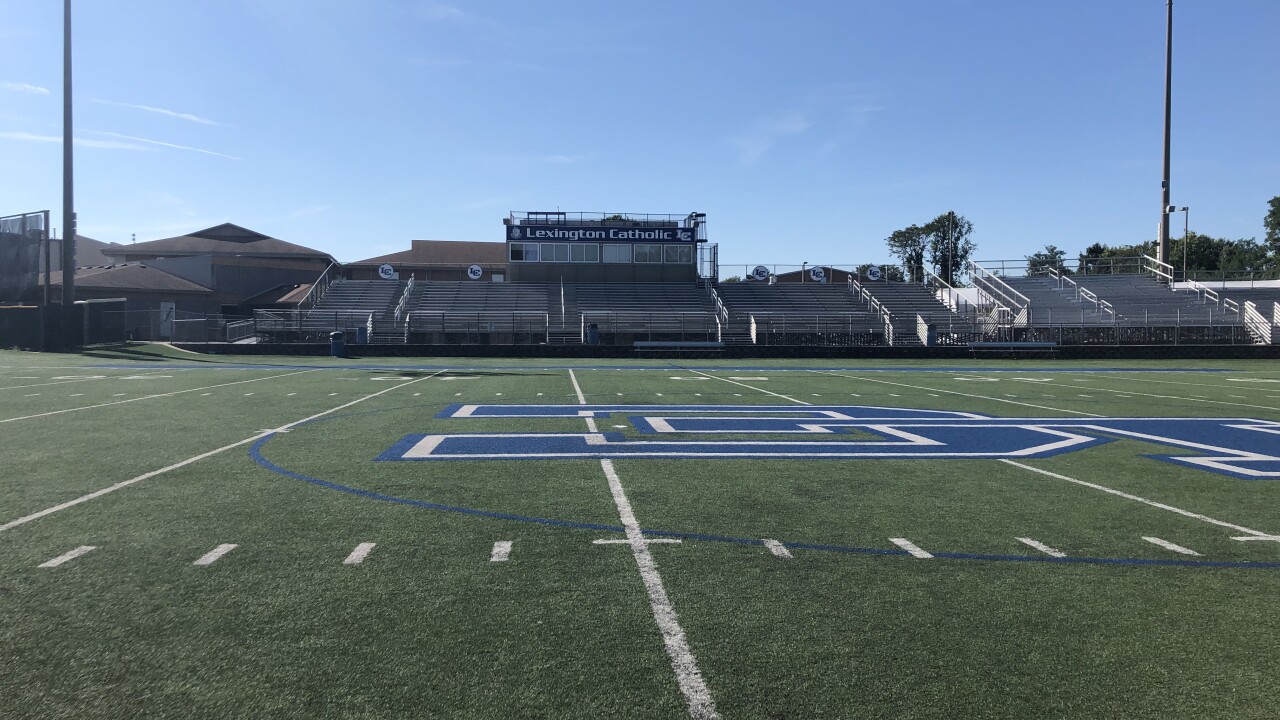 The KHSAA Board of Governors voted 16-2 to not change its high school sports plan for the fall, with football games starting September 11.

Lexington Catholic football coach Nigel Smith said his team is excited to begin the season and is preparing for its first full out practice Monday.

"It's kind of been on the calendar, just a matter of was it gonna be confirmed or not and so a little bit of extraexcitement through the building today," Coach Smith said. "Just trying to keep prepared as possible to try and put things in placeso that when things are ready to go that we can go as quickly as we can."

The football team has only been able to condition up until now, he said, while following Kentucky's youth sports guidelines.

But Smith said he also is prepared for things to change once again.

"It's not something that we can control at all so we're just going to take what plans are in front of us and try and prepare as best as we can for what's in front of us," he said.

Gov. Beshear said Thursday he plans to take a look at the KHSAA plan and make recommendations soon.