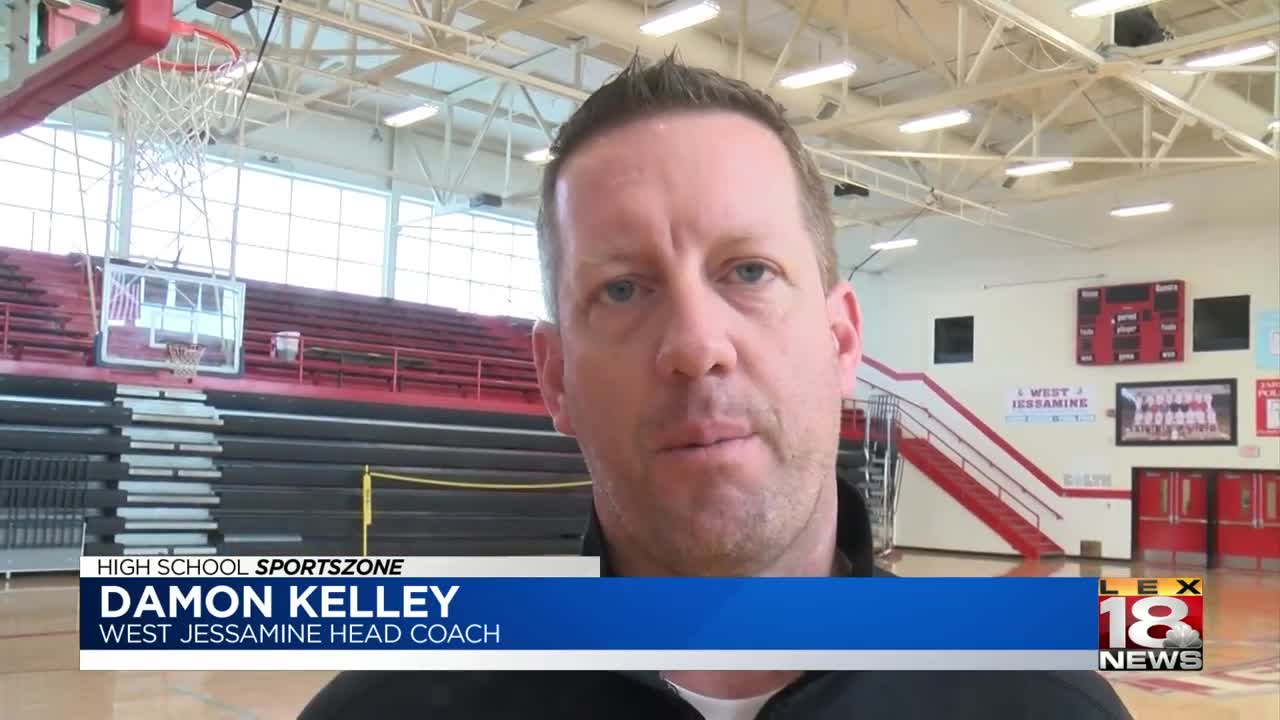 Only five games were played in this year's KHSAA Sweet 16. A few of our local teams (Anderson Co. girls, Casey Co. girls, Franklin Co. girls, South Laurel girls) at least had the chance to take the floor on the biggest stage at Rupp Arena.

But there were also a handful of teams (Clark Co. boys and girls, West Jessamine boys, Scott Co. boys) that never had that opportunity.

LEX 18 caught up with them to get their reactions on the suspension of the tournament.

"Just trying to get grips on it," said Clark Co. boys basketball coach Josh Cook. "You think about your kids, you think about your players. Most importantly, I wanted to meet with them and talk with them to explain the situation and try to wait and see what happens, do what they ask us to do and be supportive through that process."

"It's disappointing," said Clark Co. girls basketball coach Robbie Graham. "Obviously we know how important the situation is, it's way bigger than basketball. It's a tough situation, especially if your kids don't get to end on the wood like they would've wanted to, especially at Rupp on the biggest stage."

The current coaches and underclassmen for each of the teams will have another opportunity to make a run to Rupp Arena again next year. But not the seniors.

"As a senior, all of my four years we didn't make it to state, and that was my big dream," said Clark Co. senior KJ Rucker. "We actually made it and hearing that it's taken away, it hurt, but I said thank you to all of the younger ones, they helped me get to this part of my life and I love them for that."

"It was unbelievable. I was hoping we would be able to play," said Clark Co. senior Lincoln Bush. "Nothing like this has ever happened. Hopefully they'll let us play but they're making the right decision at the end of the day."

"The goal was to get to Rupp and win the region. We did that and brought something that's only happened three times, now four to our school and West Jessamine," said West Jessamine senior Clayton Winter. "And we did it with a team that nobody thought could do it. We were ranked 9th in the region in the preseason."

"To be one of the 16 teams is a special moment, getting to play in Rupp is special and to have that taken away was a rough moment in my life," said West jessamine senior Landon Pugh. "But, I just had to go back to the day we won the region and think of how happy we were."