Eagles improve to 2-0 on the season 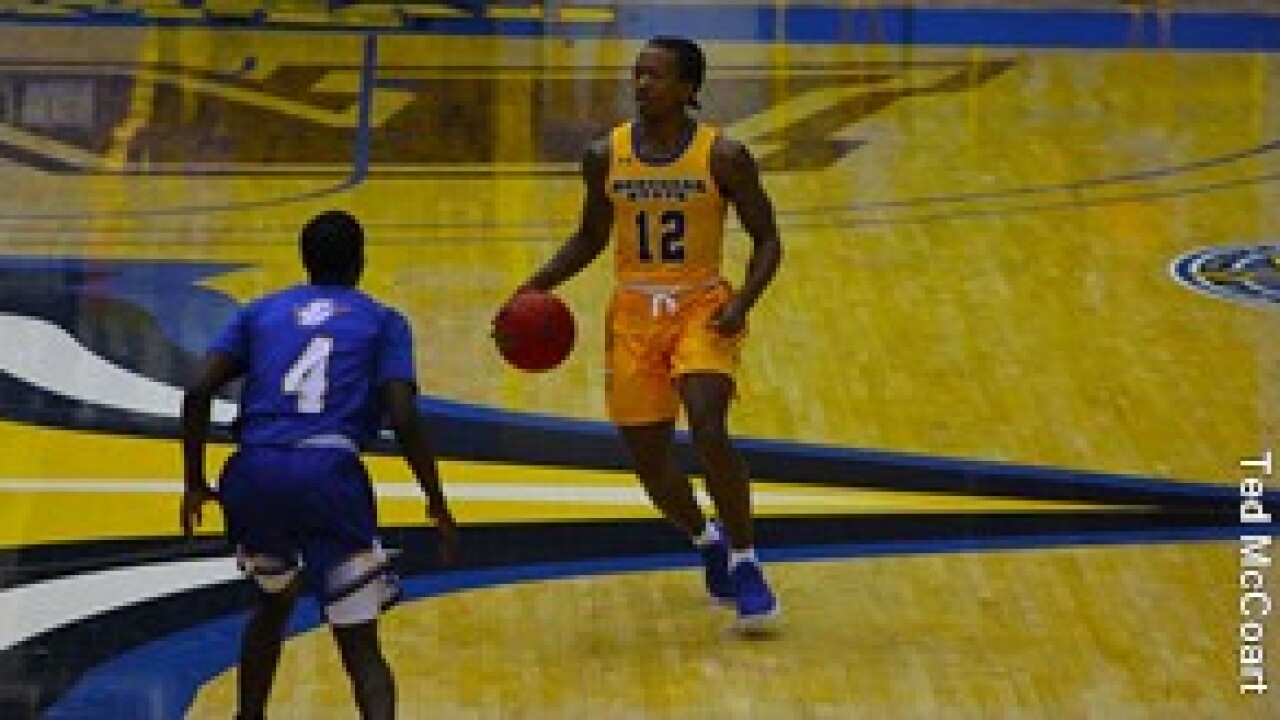 MOREHEAD, Ky. — Just two days after getting its first win of the season, Morehead State got another by beating Spalding, 92-44.

The Eagles used an 18-2 first-half run to take early control of the game. Morehead St. had five players in double figures but guard Justin Thomas had a special game. He had 12 points, six rebounds, eight assists and six steals. Malik Riddle led the Eagles in scoring with 15.

Morehead St. shot 56 percent from the field, had 13 steals and had the rebounding advantage 41-25.

MSU now gets a week off before it makes its first trip of the season to Presbyterian on November 14.