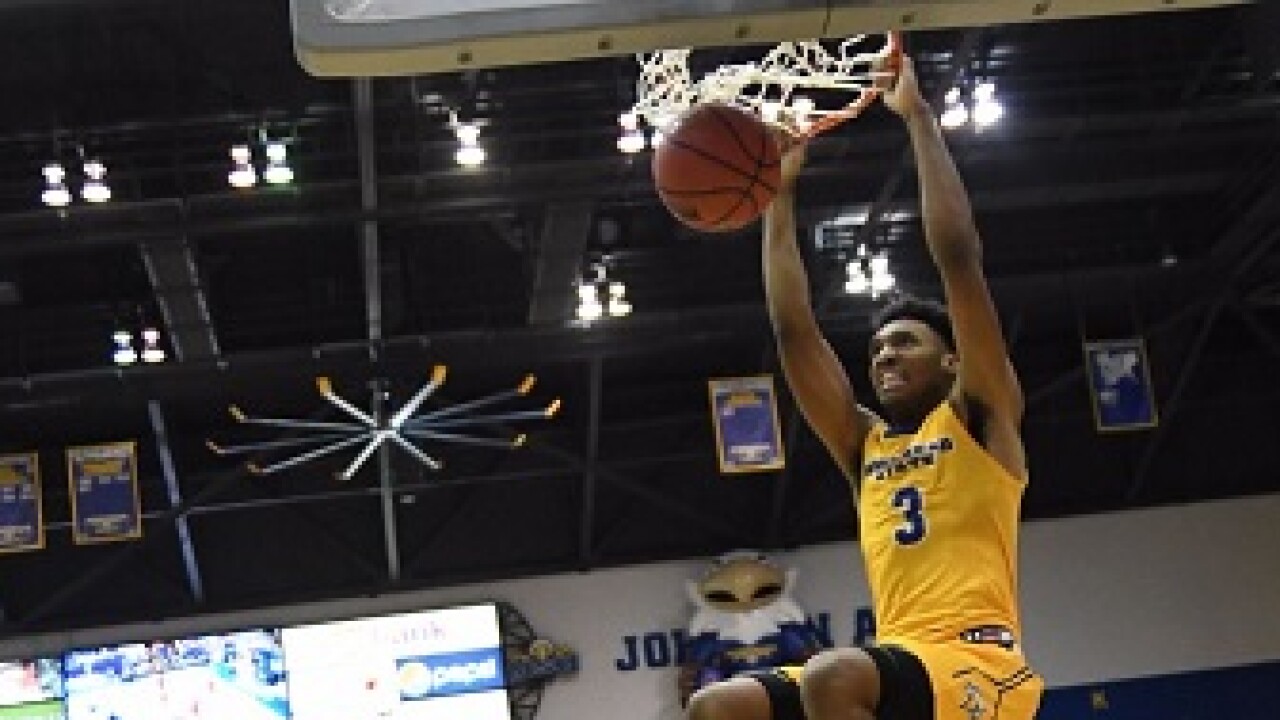 Jim Cundiff - Off The Trail Photography

The Eagles are back on the homecourt Thursday night at 6:00 to host Spalding. That game can be seen on ESPN+.