Sonny Gray superb on the mound 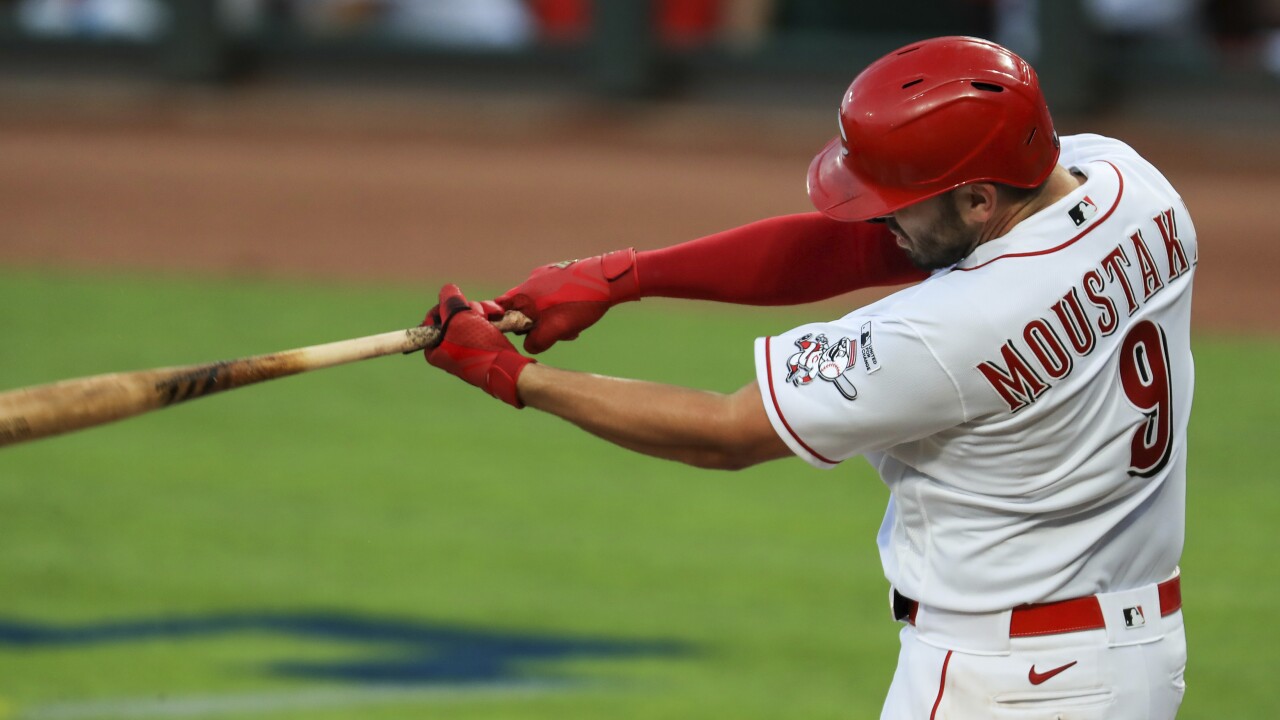 CINCINNATI (AP) — Mike Moustakas drove in four runs in an emphatic first impression, and Cincinnati’s trio of high-priced newcomers turned the Reds’ long-delayed opener into a 7-1 victory over the Detroit Tigers.

The Reds tried to make themselves relevant again by spending $165 million on free agents in the offseason. Moustakas and Nick Castellanos each got $64 million as cornerstones of the rebuild. They teamed up on Cincinnati’s first three runs.

Completing the trilogy of newcomers, Shogo Akiyama — signed as a free agent after a stellar career in Japan — singled home a run in his first at-bat.

Sonny Gray was superb on the mound allowing just three hits, one run and he struck out nine batters for the win.